by year
Subject
News
Why Badly Trained AI Is a Bigger Threat Than a Robot Uprising
At the present level of AI development, humanity doesn’t have to worry about a machine uprising just yet. However, the use of improperly trained AIs in important fields and attempts to use it to exercise control over people’s lives may pose a real threat in the near future. This was the topic of a seminar on ‘The Unexpected Threats of AI’ recently hosted by the HSE University Laboratory of Transcendental Philosophy.
Competition to Launch Experimental Research Laboratories Remains Open Until September 30
The competition is open to research projects in the fields of biophotonics and ageing (biology, physiology, biomedicine, biostatistics, and bioinformatics). The competition is aimed at creating, supporting, and developing science and international-level schools at HSE University. The university is also working to develop modern infrastructure for its natural sciences cluster as part of its active involvement in global research.
Champagne and Unsanitary Conditions: Trade in Siberia 150 Years Ago
The increasing application of law in various spheres of life in the Russian empire promoted trade regulation and influenced everyday trade practices—even in remote regions. Tradespeople, in turn, tried to limit the application of new regulations while using laws to serve their own interests. HSE University has hosted a seminar on trade in Siberia in the second half of the 19th and early 20th centuries.
Publications
Author:
Campus:
Any
Moscow
Saint Petersburg
Nizhny Novgorod
Perm
Sub-department:
Keywords:
Subject:
Priority areas:
▼
Language:
▼
russian  english
Year:
2022
1958
Add a filter
Of all publications in the section: 752
Sort:
by name
by year 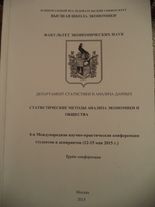 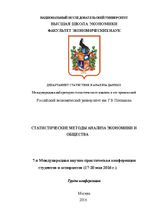 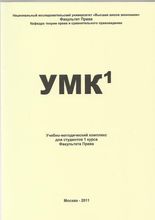 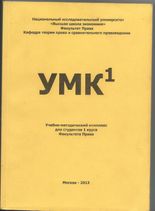 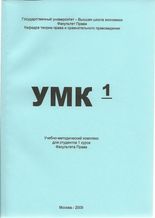 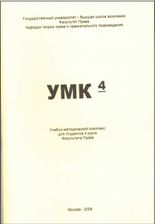 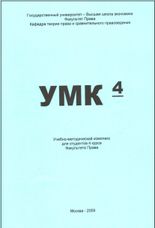 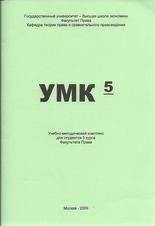 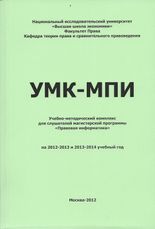 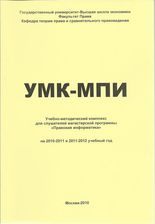 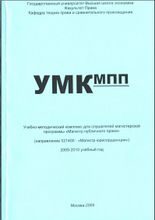 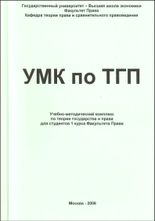 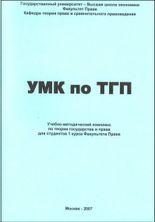 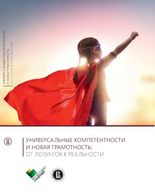 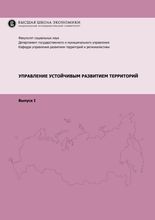 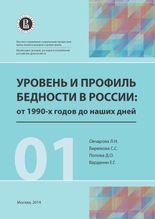