by year
Subject
News
The Shorter the Delay, the More Effective the Neurofeedback
HSE University scientists have for the first time in the world investigated the impact of delayed reinforcement signals in neurofeedback (NFB) training. They have experimentally proven that reducing the delay in feedback (decreasing feedback latency) can significantly increase the efficacy of training.
First International Recipient of DSc Degree in Mathematics From HSE University
Edmond W.H. Lee, a full professor at the Department of Mathematics, Nova Southeastern University, USA, has recently defended his Doctor of Sciences (DSc) thesis at the Dissertation Council in Mathematics, HSE University. The DSc in Russia is a higher doctoral degree that can be earned after the PhD. Professor Lee’s defence was held over Zoom, with the candidate and his dissertation committee members participating remotely from 5 cities in Brazil, Israel, Russia, and the USA. Lee became the first international recipient of a DSc degree in Mathematics from HSE University.
Academic Dishonesty: Fear and Justifications
End-of-term exams have just finished in many universities operating on the modular system. Some students passed because they worked hard while others passed by cheating. Why do some students cheat by looking over someone's shoulder, furtively searching for test answers on the internet, using cheat sheets during exams or paying others to complete their coursework? A study conducted by the HSE Centre for Sociology of Higher Education offers some answers.
Publications
Author:
Campus:
Any
Moscow
Saint Petersburg
Nizhny Novgorod
Perm
Sub-department:
Keywords:
Subject:
Priority areas:
▼
Language:
▼
russian  english
Year:
2021
1958
Add a filter
Of all publications in the section: 2 937
Sort:
by name
by year 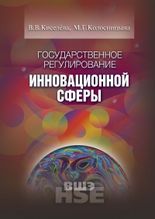 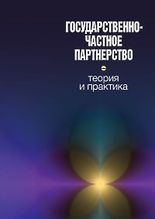 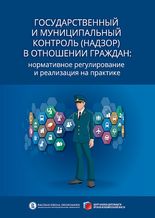 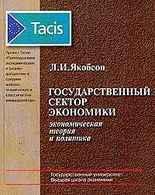 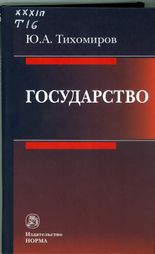 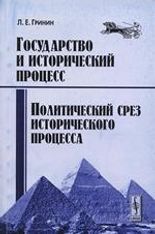 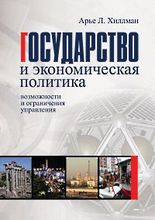 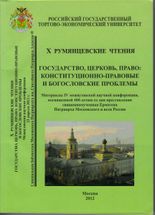 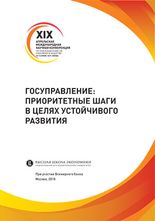 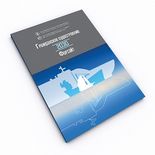 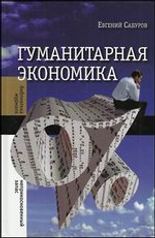 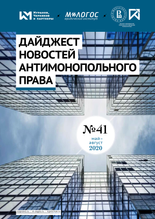 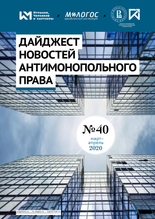 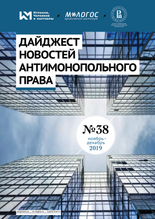 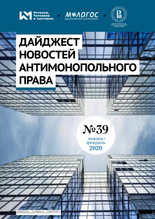 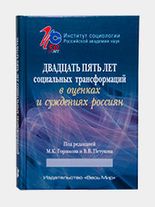 The book analyzes the results of many years of national sociological research characterizing the attitude of Russians in General and their various social groups to the results of twenty-five years of post-Soviet transformations. At the same time, the author highlights the gains and losses of the country's population over the years of reforms, considers the objective and subjective well-being and disadvantage of Russian citizens, the dynamics of their ideological and political preferences. Special attention is paid to the socio-cultural changes that have occurred during the years of reforms, the formation of Russian identity and the role of religion and religious organizations in society. The analysis of everyday life of Russians living in megacities and provinces, the life world of rural residents is given. The influence of the historical past of the country on the mass assessment of Russian transformations is considered. For sociologists, political scientists, philosophers, economists, historians, psychologists, lawyers, as well as students and postgraduates of the relevant specialties, employees of legislative and Executive authorities.