by year
Subject
News
Why Understanding of Texts Worsens with Age
Psycholinguists from the Centre for Language and Brain, HSE University, have found that to predict semantic relations between words when reading, older adults use their knowledge of the world instead of grammar more often than young adults. Reliance on the meaning of individual words instead of accurate grammar analysis allows for faster information processing, but sometimes causes misinterpretations. The study has been published by the Quarterly Journal of Experimental Psychology.
Seven Days Until eSTARS 2021 International Academic Conference
On December 1st and 2nd, 2021, the eLearning Stakeholders and Researchers Summit (eSTARS 2021), an international online conference organized by HSE University in partnership with Coursera, will take place. eSTARS will discuss pressing issues facing universities today in the context of the growing interdependence of digital technology, the economy and education.
HSE University to Host FIT-M 2021 International Scientific Forum
On December 16–18, the FIT-M 2021 International Scientific Forum on the Application of Information Technologies and Computer Simulation in Scientific Research and Engineering and Industrial Business will be held at HSE University. The forum will have a mixed format, with events taking place both offline and online.
Publications
Author:
Campus:
Any
Moscow
Saint Petersburg
Nizhny Novgorod
Perm
Sub-department:
Keywords:
Subject:
Priority areas:
▼
Language:
▼
russian  english
Year:
2022
1958
Add a filter
Of all publications in the section: 755
Sort:
by name
by year 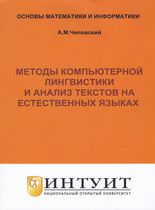 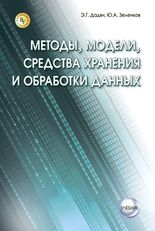 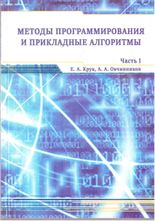 http://www.iki.rssi.ru/seminar/ . Seventh workshop was transformed into the conference «Infocommunication technologies in scientific research» with the papers published in the double volume issue of journal Information Society». Important highlight of the workshop is the active participation of the young scientists, and more than half of the talks were done by the young speakers. Seminar was supported through the grant by Russian Scientific Foundation 14-21-00158 «Algorithms and methods for mathematical simulations on supercomputing systems, including hybrid ones».

This issue is the collection of the papers based on the talks presented at the extended workshop “Methods of simulations on supercomputers”, which was held at 21–3 April 2014, in Tarusa hotel Interkosmos of the RAS Space Research Institute. It is the workshop in the series of extended workshops, devoted to the computer technologies in natural sciences. Eighth workshop, as a current one, named “Methods of simulations on supercomputers”. The name is connected with the fact that workshops are supported within the research program the grant by Russian Scientific Foundation 14-21-00158 «Algorithms and methods for mathematical simulations on supercomputing systems, including hybrid ones». Important highlight of the workshop is the active participation of the young scientists, and more than half of the talks were done by the young speakers. 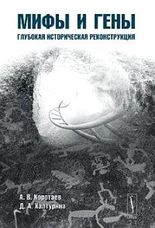 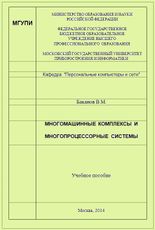 The manual sets out the requirements of science and industry, leading to use of multicomputer systems and multiprocessor systems, which inevitably use the principle of parallel computing, background and state of the art, describes the main approaches to the organization of multiprocessor computer systems, development of parallel algorithms for the numerical solution of problems and parallel programming techniques. 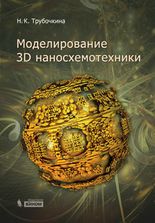 The book presents the basic concepts of the theory of transition circuitry required for the development of a new element base of different types of supercomputers. The theory of transition circuitry component distinguishes the new concept of synthesis of nanostructures, in which the minimum component in the synthesis schemes is not a transistor, and the material and the transition (connection) between the materials. The data of experimental 2D and 3D modeling of the physical and electrical processes in silicon nanostructures transition with minimal topological size of 10-20 nm and a comparative analysis of 4 types of circuitry.

The book can be recommended to scientists, post-graduate and engineers specializing in the development of the element base of supercomputing and alternative computing systems, as well as bachelors and masters who study the field of "Nanotechnology and Microsystem Technology", "Electronics and Nanoelectronics", "Computer systems, complexes and networks. " 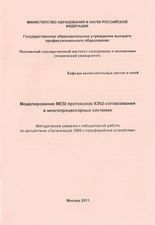 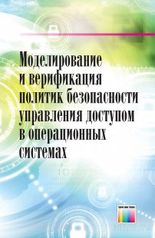 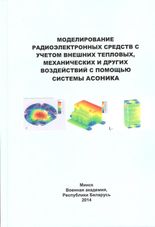 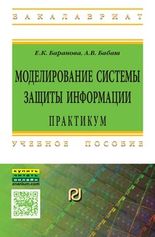 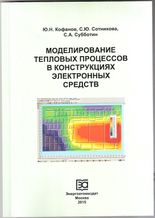 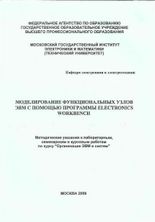