by year
Subject
News
Attention and Atención: How Language Proficiency Correlates with Cognitive Skills
An international team of researchers carried out an experiment at HSE University demonstrating that knowledge of several languages can improve the performance of the human brain. In their study, they registered a correlation between participants’ cognitive control and their proficiency in a second language.
Climate Control: How Countries Respond to Weather Change
Having studied the impact of warming on countries in Central and Eastern Europe, Caucasus and Central Asia, Georgy Safonov, Director of the HSE Centre for Environmental and Natural Resource Economics, warns that responding to climate change does not seem to be a top priority for the region's governments, while potential threats are assessed only in economic terms and almost never as a social challenge.
Russian Economy: From 2019 to 2020
At the end of January, Rosstat presented preliminary data on Russia's economic performance during 2019. In anticipation of the official publication, IQ.HSE interviewed a prominent  Russian expert, Director of the HSE Centre for Business Tendency Studies (CBTS) Georgy Ostapkovich, about the 2019 results and the outlook for 2020.
Publications
Author:
Campus:
Any
Moscow
Saint Petersburg
Nizhny Novgorod
Perm
Sub-department:
Keywords:
Subject:
Priority areas:
▼
Language:
▼
russian  english
Year:
2021
1958
Add a filter
Of all publications in the section: 1 577
Sort:
by name
by year 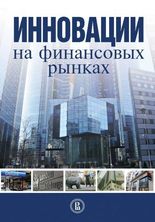 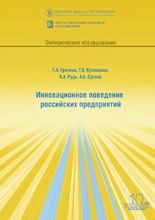 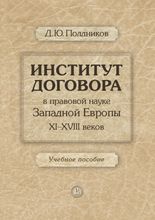 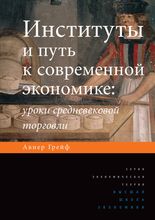 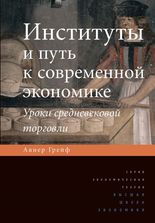 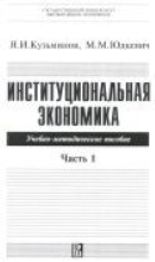 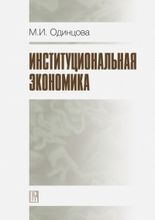 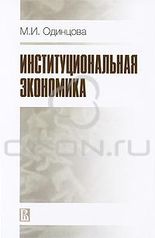 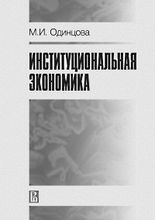 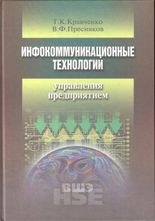 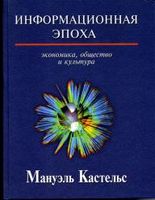 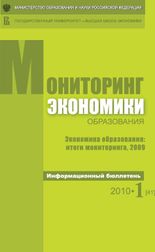 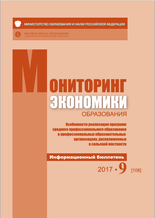 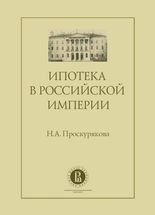 Book
Ипотека в Российской империи
Проскурякова Н. А. М.: Издательский дом НИУ ВШЭ, 2014.
This book is the first general study of the history of domestic mortgage banks, which were an important part of the lending system in both pre-reform and post-reform Russia. This study shows the unique features of pre-reform mortgage lending when the state held a monopoly in bank lending. Significant attention is paid to post-reform public, private and cooperative mortgage banks. The book covers a wide range of issues characterizing the activities of these banks as part of the dynamic modernization that took place during the second half of the 19th century and early 20th century: the establishment, legal regulation, governmental policies with respect to banks, the range and dynamics of their operations, interbank connections, clientele, financial standing, and the role in post-reform economic restructuring. The concept of bourgeois activities of post-reform land banks, both in nature and consequence, is formulated for the first time. Using traditional and quantitative methods of analyzing mass data, the author shows the impact of mortgage lending on Russia’s bourgeois and agrarian evolution in the late 19th and early 20th century: the creation of a land market, capitalization of landowners, the individualization of peasant farms, and the development of urban construction. The book provides statistical tables, banking group charts and indices.
The book is intended for readers interested in economic history and the history of mortgage lending in pre-Revolutionary Russia.
1 ... 13 14 15 16 17 18 19 20 21 22 23 24 25 26 27 28 29 30 31 32 ... 76