by year
Subject
News
Following in the Parents’ Footsteps
Children from families with high professional and educational status are twice as likely to enter a prestigious university as their peers from low-resource families, HSE University researchers have found. The ‘privileged’ adolescents benefit from strong family attitudes towards a good education, parental investment in their studies and the high academic performance associated with it. At the same time, even when they have good grades, students from poorly educated families do not even try to get into prestigious universities.
'A Good Practitioner Understands Theory and a Good Theorist Knows How Things Work'
Is a political scientist a true scientist and should political scientists be categorised as either theoreticians or practitioners? Why is Charles Darwin’s ‘The Origin of Species’ a ‘must read’ and is there any point in communicating with someone who has stopped learning? Can a modern university fence itself off from the world around it, and what does critical thinking have to do with it? These are some of the subjects we touch on in our conversation with Alexei Chesnakov, School of Politics and Governance professor with the Faculty of Social Sciences.
Mass Misconceptions: Why We Should Not Worship Algorithms
The year 2019 ended with an important event: Russia approved its first national standards for artificial intelligence. Starting in September 2020, AI-based smart systems will need to comply with these new regulations. It is far more difficult, however, to regulate people's attitudes towards such systems. People tend to fear and idolise AI, but should they really? Henry Penikas, Assistant Professor of the HSE Faculty of Economic Sciences, discusses why they probably shouldn't and how algorithms can be fooled.
Publications
Author:
Campus:
Any
Moscow
Saint Petersburg
Nizhny Novgorod
Perm
Sub-department:
Keywords:
Subject:
Priority areas:
▼
Language:
▼
russian  english
Year:
2021
1958
Add a filter
Of all publications in the section: 1 570
Sort:
by name
by year 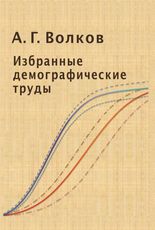 Book
Избранные демографические труды
Волков А. Г. М.: Издательский дом НИУ ВШЭ, 2014.
Andrey Volkov is an outstanding Russian demographist who supervised the Departmentof Demography at the National Research Institute of the Central Statistical Agency of theUSSR (later the State Committee for Statistics of the USSR and the Russian Federation)for 40 years. In his book, Volkov investigates such fundamental problems as the subject andmethod of demography, and its place in the sciences. He also presents methods for measuringand analysing demographic processes. Volkov pays special attention to such demographicalprocesses as marriage and birth rate and raises concerns over the impact of a declining birthrate, and the opportunity to conduct an eff ective demographic policy. A large part of the bookis dedicated to the problems of family demography in Russia, its formation and evolution, aswell as issues related to forecasting and modeling family structure. Ethnically mixed familiesand international marriages are analysed using the results of population censuses andspecial surveys. Several articles are dedicated to questions concerning the collection ofcensus data in the USSR.
The book is intended for demographists, lecturers, and university students in thehuma nities, as well as for anyone interested in the demography of Russia. The book mayprove useful while taking the courses Demography, Demography and DemographicPolicy, Population Economics, and many others. 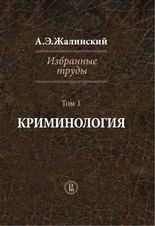 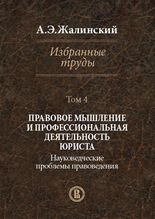 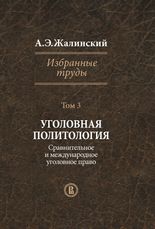 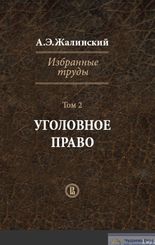 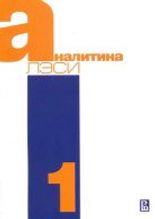 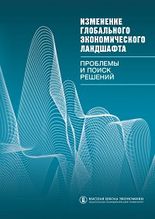 In the monograph the leading specialists of the Department of World Economy of the Faculty of World Economy and International Affairs of the Higher School of Economics for the first time in Russian scientific literature provide comprehensive coverage of the causes and consequences of the change in the trend of global economic development — from boom to crisis to subsequent recovery — of the leading developed and developing countries, including Russia. The authors assess the extent of the decline of production, the damage to the labor market, social sphere; they analyze national and international strategies to overcome this crisis, and predict the general contours of the post-crisis economic picture of the world.

This book is intended for researchers, teachers and students of economic institutions and faculties, and also for anyone interested in the actual problems of modern world economy. 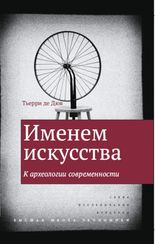 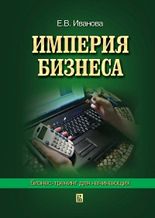 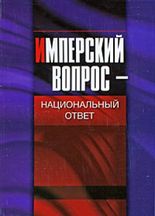 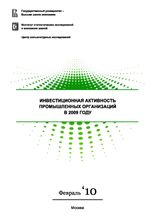 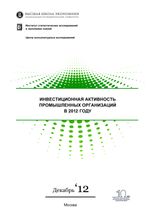 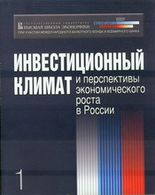 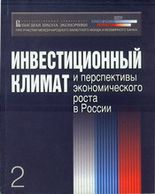 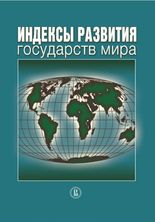 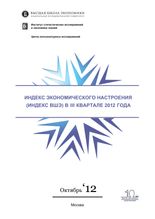