by year
Subject
News
Creative Moscow: Ahead of Hong Kong and Melbourne, but Far behind Beijing and London
Moscow is not only Russia’s official capital, but its creative capital as well. 54% of the added value of the country’s creative industries is generated here. This was one of the findings presented in the report, ‘Moscow’s Creative Economy in Figures’, prepared jointly by HSE researchers and the Moscow Department of Entrepreneurship and Innovative Development.
Faster and More Precise: Researcher Improves Performance of Image Recognition Neural Network
A scientist from HSE University has developed an image recognition algorithm that works 40% faster than analogues. It can speed up real-time processing of video-based image recognition systems. The results of the study have been published in the journal Information Sciences.
‘Not Testing the Knowledge, But Testing Whether You Are Ready to Interact with Reality’
The roundtable "Teaching Economics to High School Students: Curricula, Practices, Competitions" took place as part of the XXII April International Academic Conference on Economic and Social Development. Danil Fedorovykh, Deputy Vice Rector of HSE University and the President of the Executive Board of the International Economics Olympiad (IEO), initiated the session. Alexander Zhitkovskiy, Head of the Project Laboratory for Development of Intellectual Competitions in Economics (Faculty of Economic Sciences, HSE University), was the co-moderator.
Publications
Author:
Campus:
Any
Moscow
Saint Petersburg
Nizhny Novgorod
Perm
Sub-department:
Keywords:
Subject:
Priority areas:
▼
Language:
▼
russian  english
Year:
2022
1958
Add a filter
Of all publications in the section: 74
Sort:
by name
by year

18 methods of psychosemantics and psychology of subjective semantics. Image of the world as a system of meanings 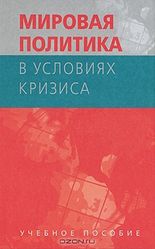 The monograph includes the works of Russian famous scholars dedicated to comparative analysis of modernization and democratization in Russia, China, Brazil, India and South Africa. Nowadays a higher research attention is drawn to these states – all of them are giant countries, major powers, whose share in the world export and foreign investments attraction increasingly grows. Furthermore, every BRICS state holds an important geostrategic position in its region, having a significant political and economic influence and being a peculiar landmark for neighboring states. Such analysis is extremely relevant for Russia taking into account its territorial size and urgent need for modernization.

The publication is addressed to the wide audience interested in the raised issues as well as the specialists in political science and international relations. 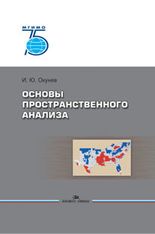 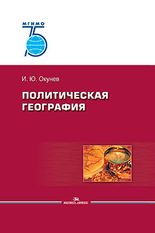 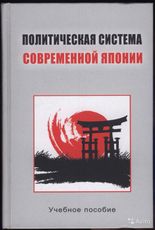 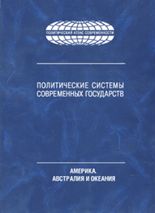 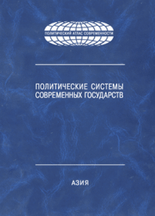