by year
Subject
News
April Conference Begins as Scheduled
On April 7, 2020, the XXI April International Academic Conference on Economic and Social Development, organized by HSE University together with the World Bank, commenced. This year, the conference will be held in a distributed format.
‘The April Conference Will Not Only Confirm, But Strengthen Its Reputation as a Platform for Innovative Research’
Evgeny Yasin, HSE Academic Supervisor and Head of the Programme Committee of the XXI April Conference, addressed participants of the forum, which is being held in a distributed format this year.
New RSCI List Includes 792 Journals
The Russian Science Citation Index (RSCI) has released a new journal list on the Web of Science Platform. The list was prepared by a group of experts at the Index who assessed the journals in terms of their quality and academic integrity.
Publications
Author:
Campus:
Any
Moscow
Saint Petersburg
Nizhny Novgorod
Perm
Sub-department:
Keywords:
Subject:
Priority areas:
▼
Language:
▼
russian  english
Year:
2021
1958
Add a filter
Of all publications in the section: 1 364
Sort:
by name
by year 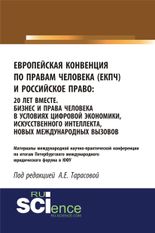 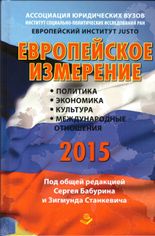 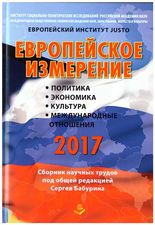 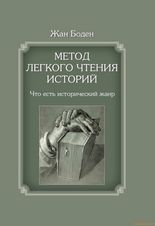 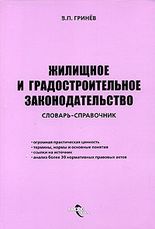 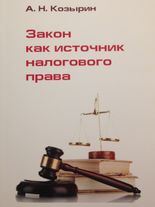 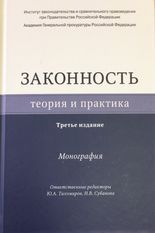 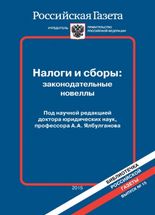 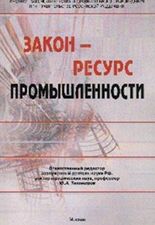 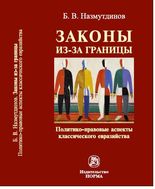 The book discusses a little-studied aspect of the history of the Russian émigré Eurasianist movement of the 1920s and 1930s: namely, an attempt to develop holistic “Eurasianist” jurisprudence and political theory. The task proved to be much more complex than merely applying Eurasianist ideology to the field of law, as the latter was not a single phenomenon, and had different institutional and especially conceptual dimensions. Eurasianists themselves differed in their approaches to law and state. These distinctions were based on metalegal grounds, whether in phenomenological sources of the works of Nikolai Alekseev, who argued for legal individualism, or alleinheit theory in the writings of Leo Karsavin, or positivist theory informing the approach by Nikolai Dunaev. Based on Eurasianists’ published works and unpublished archival materials, this book argues for the fundamentally contradictory legal and political views by members of the Eurasianist movement. These contradictions suggest that it was impossible to create a particular “Eurasianist” legal and political theory on the basis of their writings.

In the basis of book lies the dialectical description of the judicial system as a purposeful system having a complex hierarchy and rules of functioning, which is in continuous interaction of its internal elements and external factors of influence, including other branches of government, therefore structural changes of the judicial system in itself, as well as its competence and the quality of justice in general are observed. Consideration by the author of judicial system as an integrated dynamic system allows to reveal a number of regularities in its cyclical development. Society, as it is known, develops in a spiral. Exactly this model of evolution in philosophy arose as a result of the interaction of the three laws of dialectics: the unity and conflict of opposites, the transition of quantitative changes into qualitative, and the negation of negation. The court as a mirror of society repeats the convolutions of its development. The line forming a spiral is the hierarchy of the judicial system. At the same time this line, as the spiral of lower order, represents the unification and differentiation of judges’ specialization in consideration and resolution of cases, in jurisdiction and official knowledge of controversies, as well as the centralization and decentralization of judicial control, and as a consequence, the redistribution of powers between the judicial instances (appeal, cassation, supervision). Reduction or increase in number of judicial instances occurs simultaneously with the change of the administrative-territorial division of the state, and principles of government, the population size, and hence the number of cases coming to court. Depending on what authority (judicial or non-judicial) heads the judicial system and carries out check of the court decisions, there is the correction of its principles and procedures. The domestic judicial system, having passed some cycles, recently passed the bifurcation point and again is in an unstable state. Evidence of this is the merger of higher judiciary in the system of arbitration courts and courts of general jurisdiction, despite the fact that this task was not included in the Federal target program for development of the judicial system until 2020. Complex study of factors influencing the judicial system will allow us to comprehend the global processes in society and the state – as being fundamentals in forming the structure of the judicial system and principles of its functioning. Such researches are useful for fledged understanding the history of the development of the domestic judicial system and its trends. Therefore, taking into account the history of transformations and their scales, the book gives a new understanding of the modern state of judicial system and possibility of its modeling – with due regard for the mistakes of the past. 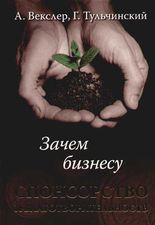 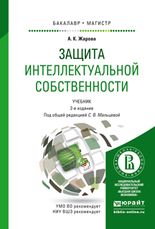