by year
Subject
News
Digital Transformation: How Technologies Transform the Economy and the Social Sphere
The dazzling evolution of digital technologies is changing the face of the economy and the social sphere. Some Russian sectors — such as the manufacturing industry and financial services — are well-aligned with the global trend, while some others are lagging behind, thereby creating risks for the country's economy. A team of HSE ISSEK researchers examined current approaches to measuring digital transformation and focused specifically on its uptake by a few key sectors of the Russian economy and services, benchmarking them against the global situation. The study findings were presented in the report 'Digital Transformation of Industries: Starting Conditions and Priorities' at the XXII April International Academic Conference co-organised by HSE University and Sberbank.
How People’s Behaviour Has Changed in Public Places during the Pandemic
The HSE Centre for Fundamental Sociology has recently held ‘Logica Socialis’, an open social theory seminar. Andrei Korbut, Senior Research Fellow at the HSE Centre for Fundamental Sociology, presented his report entitled ‘COVID-19 as an interactional phenomenon: People’s behaviour in public places during the pandemic’.
Regional Competitiveness Practices to Be Discussed at the TCI Global Conference 2021
On September 15-17, 2021, Kazan will host the 24th TCI Global Conference, one of the main international events in the field of regional competitiveness and cluster development. The conference will be held in cooperation with HSE University.
Publications
Author:
Campus:
Any
Moscow
Saint Petersburg
Nizhny Novgorod
Perm
Sub-department:
Keywords:
Subject:
Priority areas:
▼
Language:
▼
russian  english
Year:
2022
1958
Add a filter
Of all publications in the section: 3 049
Sort:
by name
by year 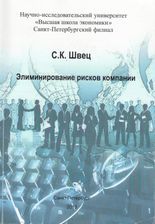 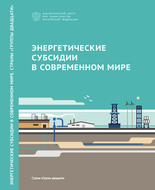 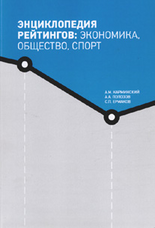 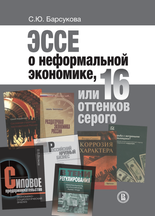 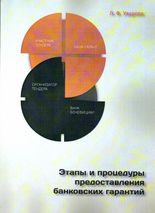 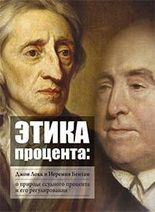 The book presents classic works on the nature of interest rate and its regulation: John Locke's pamphlet "Some considerations about the consequences of lowering interest rates and increasing the value of money" (1691) and a series of letters to Jeremy Bentham "In defense of usury" (1789). Both works, first translated in Russian, have had a significant impact on the evolution of the understanding of interest rate and the problems of its regulation. In addition, the collection includes articles by Russian authors on the development of usury, the scientific heritage of John Locke and J. Bentham, as well as a modern look at the ethical component of interest regulation. 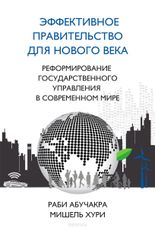 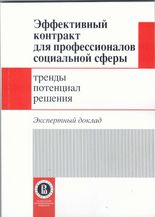 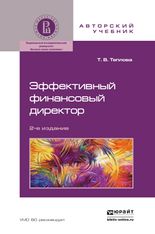 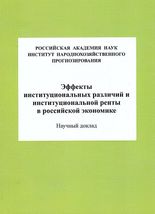 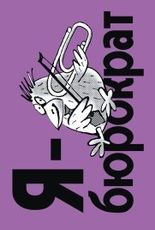