by year
Subject
News
Coronavirus Was Brought into Russia at Least 67 Times
Many people in Russia believe that they had COVID-19 as early as December 2019 or January 2020. Is it possible to find out when the epidemic really started in Russia and where it came from? Bioinformatics provides an answer.
Mathematics of Natural Choices: The Borda Count and Independence of Irrelevant Alternatives
Eric Maskin spoke at a recent research seminar held by the Centre in which he proposed a modified independence of irrelevant alternatives condition (IIA) and demonstrated that the voting rule satisfies modified IIA, Arrow’s other conditions, and May’s axioms if and only if it is the Borda count, i.e., rank-order voting. Fuad Aleskerov discussed how this affected the collective choice theory, elaborating on various choice models, starting from the Condorcet paradox.
Alcoholism Treatment Is Potentially Effective against COVID-19
A team of chemists from HSE University and the Zelinsky Institute of Organic Chemistry used molecular modelling to find out that two medications that have been known for a long time can be used to fight SARS-CoV-2. One of them is used to treat alcohol addiction, and the other is for cancer.
Publications
Author:
Campus:
Any
Moscow
Saint Petersburg
Nizhny Novgorod
Perm
Sub-department:
Keywords:
Subject:
Priority areas:
▼
Language:
▼
russian  english
Year:
2021
1958
Add a filter
Of all publications in the section: 2 837
Sort:
by name
by year 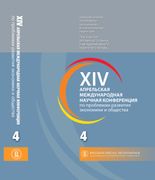 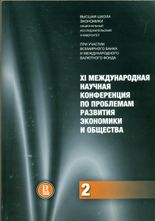 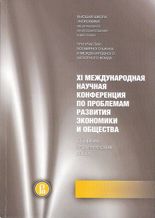 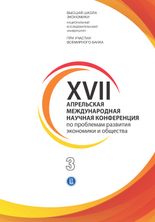 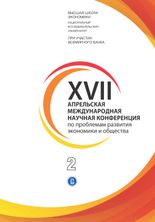 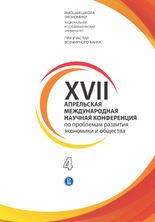 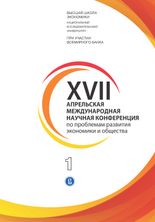 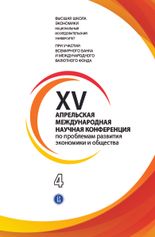 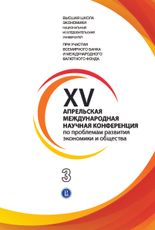 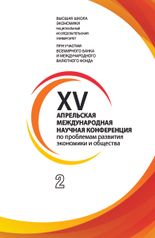 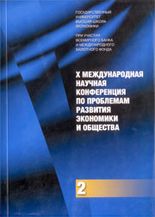 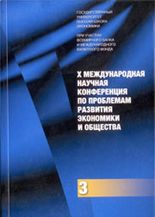 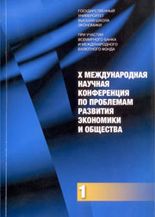 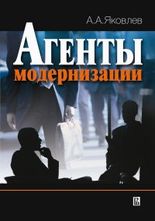 Book
Агенты модернизации
Яковлев А. А. М.: Издательский дом ГУ-ВШЭ, 2007.
The study takes four major phenomena that until recently were in many ways symbolizing the Russian economy — “black cash”, barter and non-payment, massive infringements of shareholders’ rights, and “shuttle trade” — and basing his analysis on these phenomena, the author demonstrates why in 1990’s Russian companies acted not quite like the government and the IMF and WB experts expected them to. The book makes use of extensive experiential data to reveal the springs behind the actions of economic agents, which to an outside observer appeared irrational but were logical enough in the prevailing conditions of irrational rules of the game. What has changed in 2000’s? Who is interested nowadays in creating the “right” impetus for companies? How can we accelerate the pace of modernization of enterprises and thus promote the modernization of Russian economy? Answers to these questions are given, taking into account the “YUKOS affair”, as well as other recent events in Russia’s socio-politic life. A great deal of attention is given to the possibilities of applying the experience of other countries to Russian realities, which having reached comparable levels of development of state and market institutions, had nevertheless managed to accomplish significant achievements in their socio-economic development. The book is addressed to a wide circle of readers interested in issues of economic policy and enterprise management in transition economy. 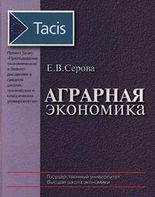 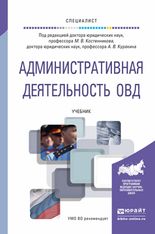