by year
Subject
News
This Is Robot Speaking: A Social Scientist’s Perspective on Human-Robot Interaction
Whether we like it or not, talking with a robot on the phone is now part of our everyday lives. What is the right way to respond to a mechanical voice, who should we blame when communication fails, and could AI make an ideal conversationalist? HSE sociologist Alisa Maksimova answers these questions and more, based on findings from her study of interactions between humans and robots presented in the book Adventures in Technology: Barriers to Digitalisation in Russia.
HSE University and Consortium Partners Aim to Take Human Capital Studies to New Level
On January 14, at the 2021 Gaidar Forum, which was held at the Russian Presidential Academy of National Economy and Public Administration (RANEPA), HSE University Rector Yaroslav Kuzminov and leaders of three other institutions signed an agreement to establish the Human Capital Multidisciplinary Research Center (HCMRC). The other co-signers were RANEPA Rector Vladimir Mau, MGIMO University Rector Anatoly Torkunov, and Dmitry Funk, Director of the N.N. Miklukho-Maclay Institute of Ethnology and Anthropology of the Russian Academy of Sciences. The Center will focus on that key areas of human capital studies that are of current global importance.
Doctoral Education Discussed in Higher Education and Beyond Journal
The latest issue of Higher Education and Beyond, a quarterly informational journal published by HSE University, looks at how doctoral education has changed over the past few years in different countries, what reforms have been implemented and what effects they have had, what the historical roots of the current state of doctoral education are and how doctoral studies have evolved. The articles cover wide range of doctoral education stakeholders—from those who plan to enter doctoral programs to those who got their degree many years ago
Publications
Author:
Campus:
Any
Moscow
Saint Petersburg
Nizhny Novgorod
Perm
Sub-department:
Keywords:
Subject:
Priority areas:
▼
Language:
▼
russian  english
Year:
2021
1958
Add a filter
Of all publications in the section: 2 971
Sort:
by name
by year 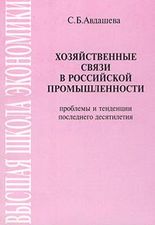 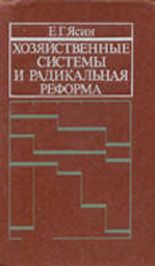 The book is dedicated to alcohol state policies in the XVII – early XIX century.

The monograph considers in detail the issues of state-legal regulation of production and turnover of alcoholic and alcohol-containing products. The auther chronologically presents alcohol-related statutory and legal documentation, generated in Russia during two and a half centuries. The book specifies economic and social consequences of State regulation of the alcohol politicy issues. In the monograph some aspects of the modern legal regulation of production, storage, transportation, wholesale and retail trade of alcohol are considered. 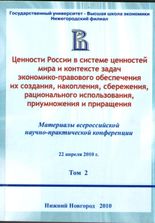 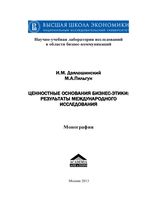 This scientific research is funded by the Federal program “Preparation of faculty and research staff for implementing innovation in Russia” for 2009-2013.

In the textbook problems of formation of price policy and the strategy of the company influencing the choice of a method of pricing are considered. The main approaches and methods of pricing used in practice of managing of the Russian companies are presented. Methodical and practical questions of pricing in the main commodity markets, price behavior of the companies and the state price policy are stated. The essence of the prices and their role in market economy are considered, the interrelation of development of market processes and pricing in the conditions of a market mechanism is shown. The textbook is intended for students of an economic profile of preparation and for the practicians who are interested in problems of increase in efficiency of price policy of the company 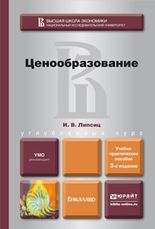 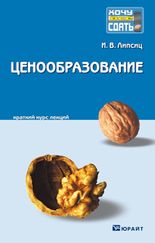 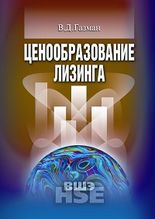 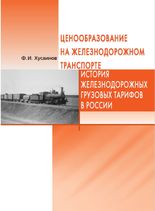 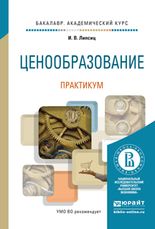 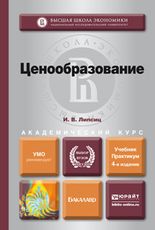 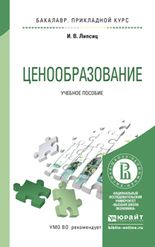 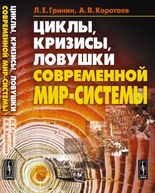