by year
Subject
News
Artificial Intelligence Can Now Predict Students’ Educational Outcomes Based on Their VK Posts and Tweets
The new model, created by computational social scientist Ivan Smirnov of HSE University, predicts the academic success of Russian high school students with an accuracy of 94%. The model generates its predictions based on users’ distinctive vocabulary and speech patterns, and the predictions have strongly correlated with students’ Unified State Exam (USE) scores.
Research Only: How Academic Tourism Went Online and Why Scholars Like It
On October 23 – 24, 2020, the IX International Moscow Finance Conference will take place. The event has been organized jointly by ICEF and the London School of Economics. This year, the list of participants includes the editors of the two biggest journals in economics. Alexei Boulatov , Tenured Professor of HSE University, spoke about how the online format influenced the quality of academic events, what has changed in academic life over the last few months, and the topics that interest researchers today.
Gender Asymmetry Affects Labour Market
According to Natalia Tikhonova, a social scientist with HSE University, gender asymmetry has been on the rise in Russia's labour market over the past 20 years. Gender asymmetry is reflected in the ‘feminisation’ of white-collar jobs and a disproportionate number of men among blue-collar workers. In addition to this, increasing automation in traditionally male industrial sectors is leading to fewer jobs available to men. In contrast, occupations with a growing demand for skills tend to be those which are mainly filled by women.
Publications
Author:
Campus:
Any
Moscow
Saint Petersburg
Nizhny Novgorod
Perm
Sub-department:
Keywords:
Subject:
Priority areas:
▼
Language:
▼
russian  english
Year:
2021
1958
Add a filter
Of all publications in the section: 2 892
Sort:
by name
by year 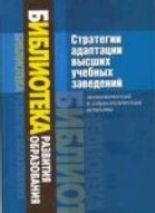 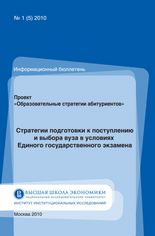 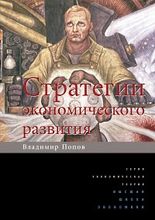 In 2007–2008 the United Nations Department of Economic and Social Affairs published a series of works called “National Development Strategy”. They critically analyze the achievements and failures of developing countries in implementing their economic policy in the fields of macroeconomics, technology, investments, foreign trade, social sphere, public enterprises and the financial sector. These papers have been prepared under the direction of Jomo Kwame Sundaram, the winner of 2007 Leontief Prize for Advancing the Frontiers of Economic Thought, current UN Assistant Secretary-General for Economic Development. In this book, the national development strategies are discussed in the context of Russian economic problems. To what extent the economic problems of new Russia are similar to those of other countries that formulate their national development strategies? What lessons can we learn from the mistakes and successes of the countries which are trying to break free from underdevelopment, poverty, and economic instability? Can we apply the UN recommendations on the development of national strategies to the Russian realities?

The author is the head of a department in the G raduate School of International Business of the Academy of National Economy and Public Administration, professor of the New Economic School. 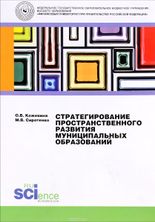 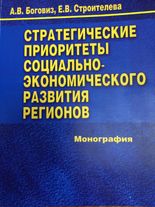 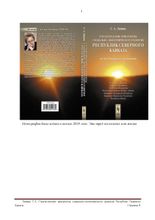 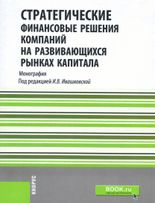 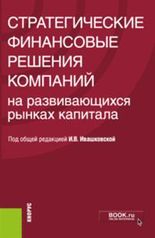 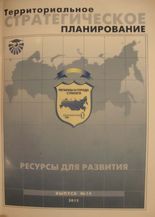 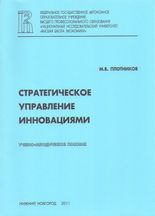