by year
Subject
News
HSE April International Participants Conference to Discuss Global and National Challenges
The Human Capital Multidisciplinary Research Centre will organize a series of presentations and roundtable discussions as part of theXXII HSE April Conference, which will take place from April 13 to 30, 2021.
Perspectives on Productivity: Honorary Lecture by Professor Bart van Ark
At the HSE’s XXII April International Academic Conference, Bart van Ark, Professor of Productivity Studies at the Alliance Manchester Business School and the Managing Director of the Productivity Institute (the University of Manchester), will deliver an honorary lecture ‘Perspectives on Productivity: Benefits to Economy, Business, Workers and Society’ on April 14. He will also be participating in the roundtable on Productivity, Diversification and Sustainable Economic Growth. The roundtable will be held on April 15 and will be chaired by Professor Jakobson.
HSE and Sberbank Will Host the April International Academic Conference on Economic and Social Development
From April 13 – 30, 2021, the XXII April International Academic Conference on Economic and Social Development (AIAC) will be held in Moscow. For the first time, the conference will be co-organized by HSE University and Sberbank.
Publications
Author:
Campus:
Any
Moscow
Saint Petersburg
Nizhny Novgorod
Perm
Sub-department:
Keywords:
Subject:
Priority areas:
▼
Language:
▼
russian  english
Year:
2022
1958
Add a filter
Of all publications in the section: 23
Sort:
by name
by year 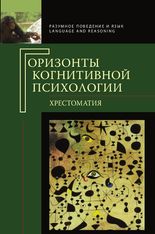 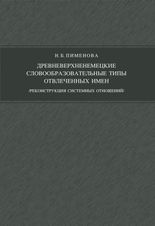 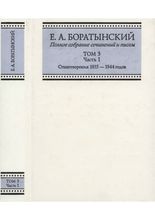 The monograph describes the genre of readers' letters to Russian newspapers, and various approaches to description of genres are discussed with reference to it.

As a material, letters were taken in four representative publications were taken (in the Soviet - Pravda and Izvestia and in the emigrant - "Latest News" and "Revival"). All the letters under investigation date back to the 1920-1929 period. Since at that time both the Soviet society and the emigrant community were still very young, it can be said that it was the 1920s when the two different communicative spaces, and hence the two types of discourse, are formed. Analysis of letters to newspapers allows, among other things, to observe the formation and internal organization of emigrant and Soviet discourse practices.

The main goal of this study is to describe the genre of readers' letters to the editorial board in emigrant and Soviet newspapers of the 1920s, the system of its varieties (sub-genres) and the means (compositional and linguistic) used by writers for creating texts of various sub-genres. Another aim of the study is to identify similarities and differences in the set of subgenres, their thematic, compositional and linguistic properties in the emigration and in Russia.

The monograph has the following structure:

Chapter I examines the main approaches to problems of speech genres in the works of Russian and foreign researchers. Here, the approach adopted in the work for description of speech genres are formulated and criteria for defining a speech genre are proposed, taking into account the specifics of this study. Finally, in the same chapter, studies of the epistolary genre in general and the genre of letters to newspapers in particular are briefly reviewed.

Chapter II focuses on the description of the general properties of the genre "letter to the newspaper." It consists of two parts. In the first part, using the system of parameters proposed in the situational approach to the speech genre, the communicative situation in which this genre operates is characterized. The analysis of a typical communicative situation allows us to proceed to the description of the features that form the genre of a letter to a newspaper, which is the subject of the second part of the chapter. I consider only those features that do not vary depending on the specific type of typical intention purpose of individual letters, that is, the properties that constitute the genre "letter to a newspaper" as a whole. In particular, the key properties of the author and the addressee are described.

Chapter III presents a classification of letters to subgenres. For each subgenre, I describe the typical intention, the prototypical composition and the content, and its linguistic embodiment is analyzed. In addition, where it is relevant for the description of the sub-genre, separate information about the author and the addressee is given. Response letters (letters that represent a reaction to a certain «text-stimulus», for example, another letter to the editorial office or some other newspaper publication) occupy a special place among the types of letters. In the sections focusing on response letters, I consider the types of references to the motivating text and make some remarks on the functioning of other author’s speech in these letters (in particular, possible mechanisms of its distortion are discussed).

The work contains two appendices in which the corpus of letters (about 500 letters) is represented. Letters in the corpus are organized by genre. For convenience, the body is accompanied by two indices – one organized chronologically, the other according to the genre. In all letters, author

spelling and punctuation are preserved. It is important to note that this corpus of letters will be highly relevant demand for other studies (linguistic and not only) related to letters to newspapers in the emigration and in the USSR, because it introduces a new extensive material for future research. 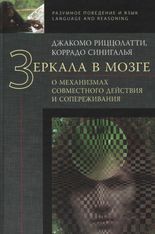 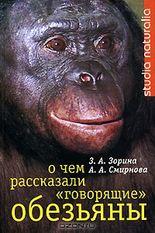 The monograph is last volume of “Problems of Functional grammar” series, which was designed by Alexander Bondarko and created under his guidance. He proposed the subject of the last volume, and the chapters have been developed according to his plan. As it was in the previous volumes, this book describes the Russian grammar in synchrony and diachrony and discusses the problem’s typological and ontogenetic aspects. The main attention is paid to the speech realization of a speaker’s attitude in the semantics of various grammar categories, as well as to their discourse and text functions. The book was edited by the Department of Theory of Grammar at the Institute for Linguistic Studies RAS (Saint Petersburg). It will appeal to all kind of linguists interested in the theory and methodology of grammar research. The authors of the chapters include scholars from Moscow, Saint Petersburg, Novosibirsk and Helsinki. 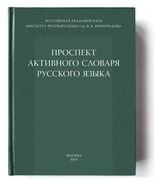 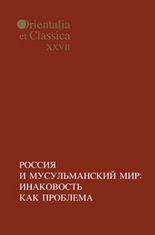 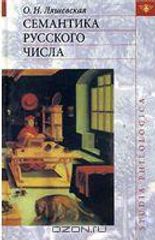 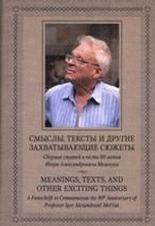 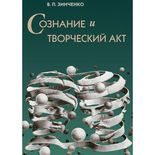 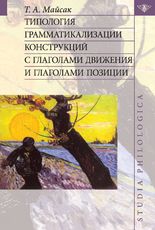