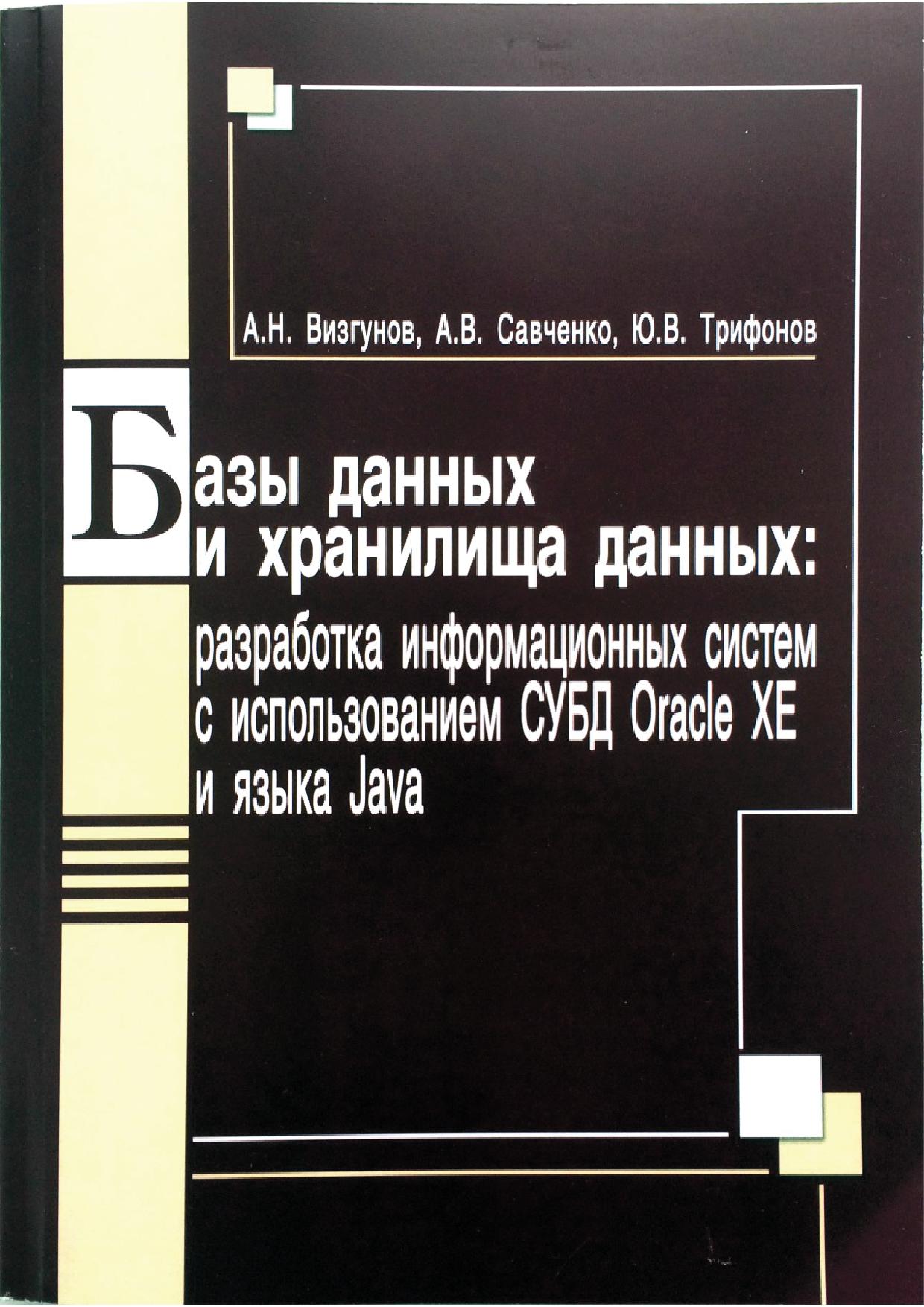 Практикум по разработке диалоговых приложений в среде VBA
Герасимов Н. А. Российский экономический университет имени Г.В. Плеханова, 2004.
База данных по многозначным качественным прилагательным и наречиям русского языка: первые результаты работы
Рыжова Д. А., Архангельский Т. А., Карпова О. С. и др. В кн.: .
Short lists with short programs in short time
Bauwens B., Makhlin A., Vereshchagin N. et al. Electronic Colloquium on Computational Complexity. Technical report. Hasso-Plattner-Institut, 2013. No. TR13-007.
Given a machine $U$, a $c$-short program for $x$ is a string $p$ such that $U(p)=x$ and the length of $p$ is bounded by $c$ + (the length of a shortest program for $x$). We show that for any universal  machine, it is possible to compute  in polynomial time  on input $x$ a  list of polynomial size guaranteed to contain a $O(\log |x|)$-short program  for $x$. We also show that there exist computable functions that map every $x$ to a list of size $O(|x|^2)$ containing a $O(1)$-short program for $x$ and this is essentially optimal  because we prove that such a list must have  size  $\Omega(|x|^2)$. Finally we show that for some machines, computable  lists containing a shortest  program must have length $\Omega(2^{|x|})$.
New skills of radio astronomy data center (radc) at prao asc lpi
Samodurov V., Kitaeva M. A., Isaev E. et al. Odessa Astronomical Publications. 2013. No. 26/2. P. 311-315.
Now a day the task of comparative analysis of sample sources from different astronomical catalogs is becoming very topical for astronomers. It is useful both for the same spectral range data and for their cross-analysis for different spectral ranges. It is also important, that the real data from astronomical instruments is placed on-line. For the above purposes we are developing a website for the PRAO ASC LPI (www.prao.ru) and, based upon it, the Radio As-tronomy Data Center (RADC). The RADC is a system for  storage and processing of radio astronomical data. Here you can find a collection of tools for preparing radio astronomical  observations, which includes a base set of main astronomical catalogues useful to radio astronomers, as well as a database  of observation results from the Observatory.
Экономические аспекты коллективизации и «раскулачивания» на Урале: агрегированные данные и первичные материалы с мест
Раков А. А. В кн.: Экономическая история: Ежегодник. 2011/2012. М.: РОССПЭН, 2012. С. 72-97.
Problems of Database Protection in the Russian Federation
Kalyatin V. Law. LAW. Высшая школа экономики, 2012. No. 01.
The sui generis database right was added to copyright protection of databases in the Russian legislation only in 2008. In December 2010, new draft amendments to the RF Civil Code were published, substantially developing this regulation. This article examines the position of the Russian Federation regarding regulation of databases in its historical development and compares it with the relevant regulation in the European Union. While the Russian Federation generally follows the European model, there are some important specific provisions in the Russian Federation that should be taken into account by database producers and database users.
Разработка баз данных в СУБД IBM DB2
Герасимов Н. А. Российская экономическая академия имени Г.В.Плеханова, 2008.
The Approaches to Implementation of Patterns of Static Object Models for Database Applications: Existing Solutions and Unified Testing Model
Salibekyan S. M., Oleynik P. P. International Journal of Applied Engineering Research. 2015. Vol. 10. No. 24. P. 45513-45516.