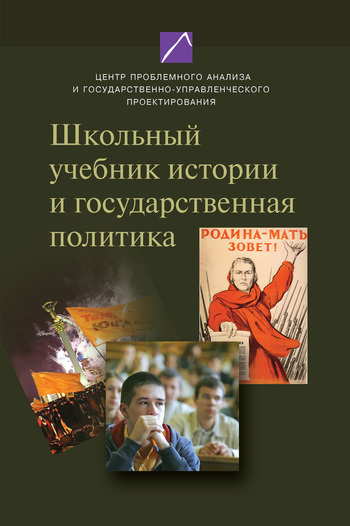 When the Future Came. The Collapse of the USSR and the Emergence of National Memory in Post-Soviet History Textbooks
Stuttgart: ibidem Verlag; Columbia University Press, 2019.

This captivating volume brings together case studies drawn from four post-Soviet states—Russia, Ukraine, Belarus, and Moldova. The collected papers illustrate how the events that started in 1985 and brought down the USSR six years later led to the rise of fifteen successor states, with their own historicized collective memories. The volume’s analyses juxtapose history textbooks for secondary schools and universities and explore how they aim to create understandings as well as identities that are politically usable within their different contexts. From this emerges a picture of multiple perestroika(s) and diverging development paths. Only in Ukraine—a country that recently experienced two popular uprisings, the Orange Revolution and the Revolution of Dignity—the people themselves are ascribed agency and the power to change their country. In the other three states, elites are, instead, presented as prime movers of society, as is historical determinism. The volume’s contributors are Diana Bencheci, Andrei Dudchik, Liliya Erushkina, Marharyta Fabrykant, Alexandr Gorylev, Andrey Kashin, Alla Marchenko, Valerii Mosneaga, Alexey Rusakov, Natalia Tregubova, and Yuliya Yurchuk.