On track to efficient communication 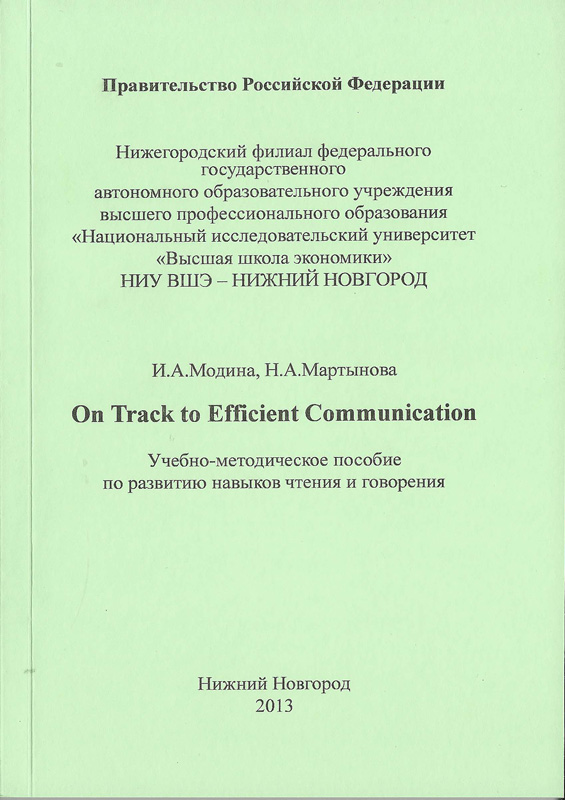 Similar publications
University Admission In Russia: Do the Wealthier Benefit from Standardized Exams?
Prakhov I., Yudkevich M. M. Education. EDU. Высшая школа экономики, 2012. No. 04.
This paper examines the impact of family income on the results of the Unified State Examination (the USE) and university choice in Russia. We argue that, even under the USE, which was introduced instead of high school exit exams and university-specific entrance exams, entrants from wealthy households still have an advantage in terms of access to higher education, since income positively affects USE scores through the channel of a higher level of investment in pre-entry coaching. Moreover, richer households make more effective decisions about university. We have found positive and significant relationships between the level of income and USE results for high school graduates, with an equal achievement before coaching. We subsequently propose that students from the most affluent households do invest more in additional types of preparation (pre-entry courses and individual lessons with tutors), and those extra classes provide a higher return for children from this particular income group. Finally, we show that holding the result of the USE equal, students with good and fair marks from wealthy families are admitted to universities with higher average USE score than those from poorer families. As a result, we can observe that income status is a factor that significantly influences enrollment to university.
University admission in Russia: Do the wealthier benefit from standardized exams?
Prakhov Ilya, Yudkevich M. M. International Journal of Educational Development. 2019. No. 65. P. 98-105.

This paper examines the impact of family income on the results of the newly introduced Unified State Examination (USE) in Russia. We argue that entrants from wealthy households have an advantage in terms of access to higher education, since income positively affects USE scores through a higher level of investment in pre-entry coaching. We have found positive and significant relationships between the level of income and USE results for high school graduates, given equal achievement before coaching. We demonstrate that in general, investment in pre-entry coaching has positive returns, but the most significant type of investment is pre-entry courses. However, such strategy improves USE results only for students from the most affluent households.

Russia in the System of the European Environmental Governance of the Baltic Sea Area
Nechiporuk D., Belokurova E., Nozhenko M. Working Papers of Centre for German and European Studies. Centre for German and European Studies, 2011. No. 10.
The paper describes some results of the international project “Improving Societal Conditions for the Baltic Sea Protection” (PROBALT) conducted by the international team of scholars from Finland, Germany and Russia in 2009-2011 in the framework of the broader BONUS+ programme. The project rested on the assumptions that the relatively unsuccessful actions aimed to protect the Baltic Sea cannot be explained only by lack of scientific knowledge of the existing ecological problems. Here, an important role is played by the sociocultural factors that influence the course of environmental policy at different levels: supranational, national and subnational. Special attention was drawn to the problem of eutrophication or enrichment of water bodies with the so called biogenic substances (phosphates, nitrogen, etc), which leads to massive algae bloom and lack of oxygen for marine organisms. Therefore, the principal aim of the research was to define the societal conditions for the protection of the Baltic Sea in the cases of the EU and some coastal countries like Finland, Sweden, Germany, Poland, Lithuania, Latvia, Estonia and Russia. But in this Working Paper only the results of the research on the Russian case are presented.
Модернизация России: условия, предпосылки, шансы. Сборник статей и материалов. Выпуск 1
Иноземцев В. Л., Красильщиков В. А., Медовников Д. С. и др. Вып. 1. М.: Центр исследований постиндустриального общества, 2009.
Современный взгляд на исследование авторитарности в России
Григорьева Е. Б. Вестник Томского государственного университета. Философия. Социология. Политология. 2012. № 3(19). С. 177-191.