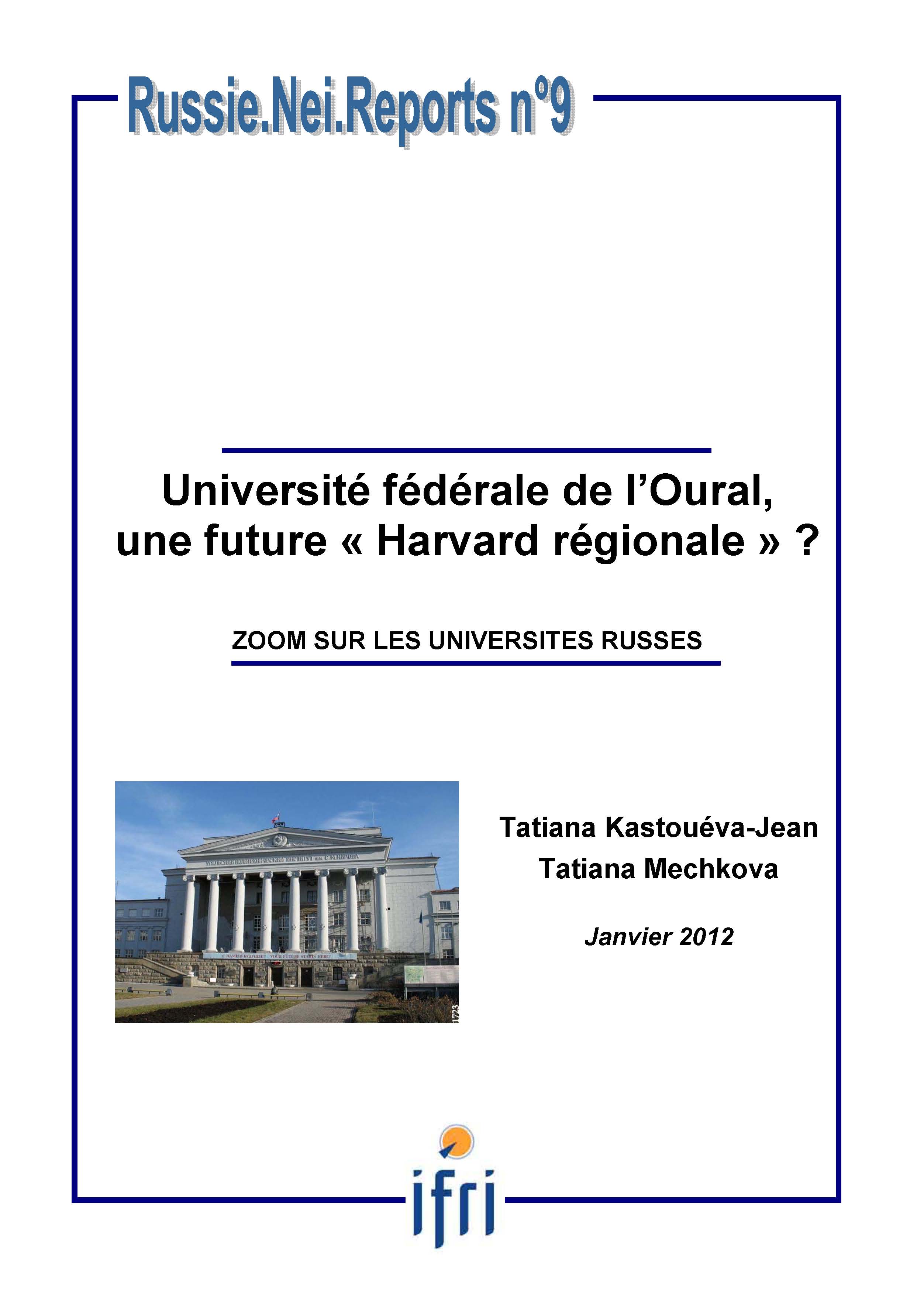 Образовательные кредиты и высшее образование в России
Androuschak G., Spiridonova O. I. Научные доклады Института институциональных исследований. WP10. Высшая школа экономики, 2007. No. 04.
In this paper the results of research on student loans in Russian universities are presented. Student loans are a new instrument of education finance. Since both its significance for the society and usefulness to education institutions is widely accepted, it is rather important to study the potential for its development. Our paper concerns two hypotheses (1) whether student loans can help universities to attract low-income students and (2) whether students from relatively well-to-do families want to resort to student loans (so to redistribute the costs of higher education so to secure relatively high level of personal consumption while at university) when deciding on the sources of funds to pay for the studies. Our results indicate that the propensity to apply for student loans is primarily affected by income and its determinants; prior borrowing experience and perceptions of the role of higher education are significant, but less important.
Going Global 2016: Thought-pieces, 'Building nations, connecting cultures'
Derman D., Arzhanova I., Arefiev P. et al. Prt. The higher education system in Russia: Reform process and dynamics of internationalization. UCL Institute of Education Press, 2017.

The paper “Higher Education System in Russia: reform process and dynamics of internationalization” was prepared by the team of experts from the National Training Foundation (Moscow, Russia) as part of a larger research project “A comparative analysis: Challenges and opportunities for large higher education systems”.

The implementation of this large-scale project has allowed us to evaluate the dynamics of the national higher education system within a broader international context, as well as to compare its recent trends with other countries’ experience. The cross-cultural format of the comparative study, as well as the pressing character of the issues dealt with, have brought the topic of internationalization to the subject of a special debate and turned it into a possible direction for future joint work.

As the history of the Russian education system evolves, increasingly complex public systems and organizational structures lead to significant levels of systemic diversification. It is characterized by the presence of both strong, internationally recognized universities, and a large number of institutions that focus only on the national and even regional levels. Thus, it is logical that the approaches to the development and evaluation of the internationalization process should be differentiated as well.

Thus, the leading role of the state strategic actions – such as the creation of the “5-100” project – remains persistent in the internationalization process. However, despite the fact that the development of the higher education system in Russia was historically dominated by the state, current institutional trends prove an emerging balance between state-private actors. The country’s state education policy is focused on enhancing the autonomy of state universities and on reducing the normative barriers that prevent universities from flexibly responding to the changes in the educational service market.

The article describes transformations of the Russian education system during the past decades and discusses the role of the Bologna process, and particularly the introduction of a new degree system, in the course of the higher education reforms. Two new types of the Russian universities introduced – federal universities and national research universities – should become engines in the realization of the tasks under reform. The role of universities and their development programmes increases, a new funding model should give more autonomy to the HEIs and secure sustainability in the implementation of their development strategies. The Bologna process has definitely served as a catalyst in the course of the modernization of the Russian education sector and everybody would benefit if it were more coordinated with general reforms.