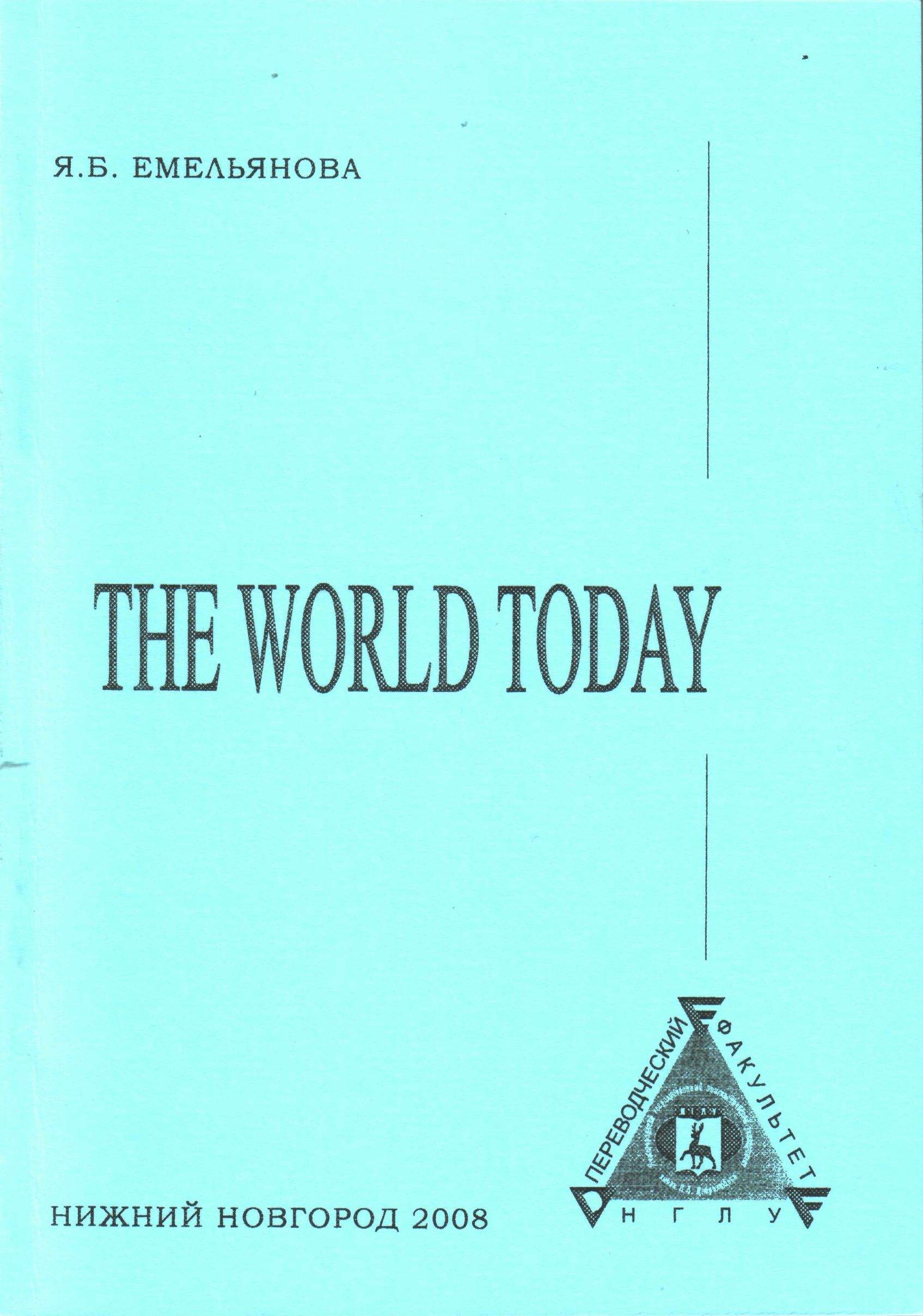 Translator and Language Change: On J.R.R. Tolkien’s Translation of "Sir Gawain and the Green Knight"
Volkonskaya M. A. Literary Studies. WP BRP. Высшая школа экономики, 2015. No. WP BRP 10/LS/2015 .
Sir Gawain and the Green Knight, an English poem written in the latter half of the 14th century, constitutes an important part of Tolkien’s life as a scholar and translator. The complex language of the poem attracted his attention from the moment Tolkien first encountered it as the Gawain-poet used some native words that were characteristic of Old and Middle English alliterative poetry. On the other hand, more than one third of his vocabulary is not derived from Old English: approximately one tenth of a total of 2650 words has Scandinavian etymologies (although at the time they were no longer considered borrowings, but rather northern dialect words) and about a third is of French origin. In his translation of the poem, Tolkien was primarily interested in special verse words, which resulted in his use of archaic diction such as capadoce ‘a short cape’ or carl ‘man’. However, this study focuses on the second important feature of the vocabulary of the poem: the combination of French and dialect (Scandinavian) words, which are not distributed evenly in the original text. As the author uses the stylistic contrasts between borrowed and native words; he carefully loads some of his lines with French loanwords while others are devoid of them. This paper discusses the stylistic effect thus created by the Gawain-poet and whether Tolkien managed to preserve it in his translation
Lost in Translation: Trediakovskii’s Journey to the Island of Love and Its Social Context
Fedyukin I. Humanities. HUM. Basic Research Programme, 2018
V. K. Trediakovskii’s translation of Paul Tallement Voyage de lisle d’amour occupies a special place in the history of Russian 18th-century literature: it is often credited with creating a new vocabulary of love and amorous intercourse, an innovation that would pave the way for much of the later poetry and prose. It is also believed to have gained instant popularity among Russia’s youth, although who exactly Trediakovskii’ early readers were is not clear. Likewise, while Trediakovskii’s early life and his stay in Europe have been a subject of extensive study, we do not know much why exactly he choose this topic and this particular work for his translation: following the version offered by the poet himself, this choice is usually treated as nearly random. Against this background, this this paper uses a variety of archival sources to reconstruct the actual courtly context of these events. On the one hand, it focuses on the secret liaison between Ekaterina Ioannovna, the Duchess of Mecklenburg, the most important patron of Trediakovskii and his work in the early 1730s, and Prince Beloselskii. On the other, it explores a trove of unpublished letters written by a variety of French, German, and Dutch ladies to Prince A.B. Kurakin during his stay in Europe in the 1720s: these letters present the prince as fully integrated in the social life of Western European aristocracy and, most importantly, as thoroughly versed in the contemporary rules and conventions of gallant intercourse. Kurakin, as is well known, was another patron of Trediakovskii, and it was thanks to him that the poet has been introduced to Ekaterina. Taken together, these documents not only provide context for Trediakovskii’s translation and its popularity, but also allow us to reconstruct the amorous practices of the post-Petrine Russian elite.
Translator's Companion. Английский язык для начинающих переводчиков
Шепеленко Т. М. М.: Вентана–Граф, 2007.
Пунктуация поэтического текста как переводческая проблема (на примере стихотворения А. Ахматовой «Муза» в его англоязычных версиях)
Цветкова М. В. В кн.: Проблемы изучения языка и перевода. Вып. 12. Н. Новгород: Нижегородский государственный лингвистический университет им. Н.А. Добролюбова, 2009. С. 69-75.
Рецепция поэзии русского Серебряного века в Великобритании (переводы)
Цветкова М. В. В кн.: Русско-зарубежные литературные связи. Н. Новгород: Нижегородский государственный педагогический университет, 2005. С. 210-214.
Немецкий язык для высших военно-учебных заведений сухопутных войск
Рачковская Л. А., Варченко Т. Г. М.: Спутник+, 2011.
Russian Hexameter in Contemporary Translations from Greek and Latin
Fayer V. V. Humanities. HUM. Basic Research Programme, 2014. No. 97.
The article deals with Russian translations of ancient epic texts that were made in the last few decades. The type of accentual verse that is frequently (but not universally) considered equirhythmic to Greek and Latin hexameter is called Russian hexameter. The first part of the article gives a brief outline of the metrical history of this verse. The second part classifies the trends in contemporary hexametric translations based on the statistics of dactylization. Some experimental forms of Russian hexameter, which have recently been the point of debate, are discussed in the final part of the present work.
VII Мiжнародна науково-практична конференцiя з питань методики викладання iноземноi мови. Пам’ятi профессора В.Л. Скалкина. 19-20 квiтня 2013 р. Збiрник наукових праць
Edited by: Л. Голубенко, Н. Вит. Odessa: 2013.
Проблема преодоления лингвоэтнического барьера в межкультурной коммуникации
Солдатова Л. А. Актуальные проблемы гуманитарных и естественных наук. 2010. № 1. С. 188-192.
Особенности прозаического перевода одной из народных баллад англо – шотландского цикла
Бердникова Д. В. Вестник Московского университета. Серия 22: Теория перевода. 2011. № 2. С. 46-58.
Развитие современного информационного пространства: анализ и перспективы
Дзялошинский И. М., Пильгун М. А., Тощева А. В. и др. Вып. 11. М.: АПК и ППРО, 2012.
Технологии работы с текстовой и фактографической информацией. Словарь-справочник
Шаров А. Г. МегаВерсия, 2007
Эффективные стратегии и тактики в современных коммуникационных процессах
Edited by: М. А. Пильгун Вып. 10. М.: АПК и ППРО, 2012.
Boris Pasternak: Russian Writer in Italy
Galatenko Y. N. Academic Journal of Interdisciplinary Studies. 2013. Vol. 2. No. 9. P. 304-309.