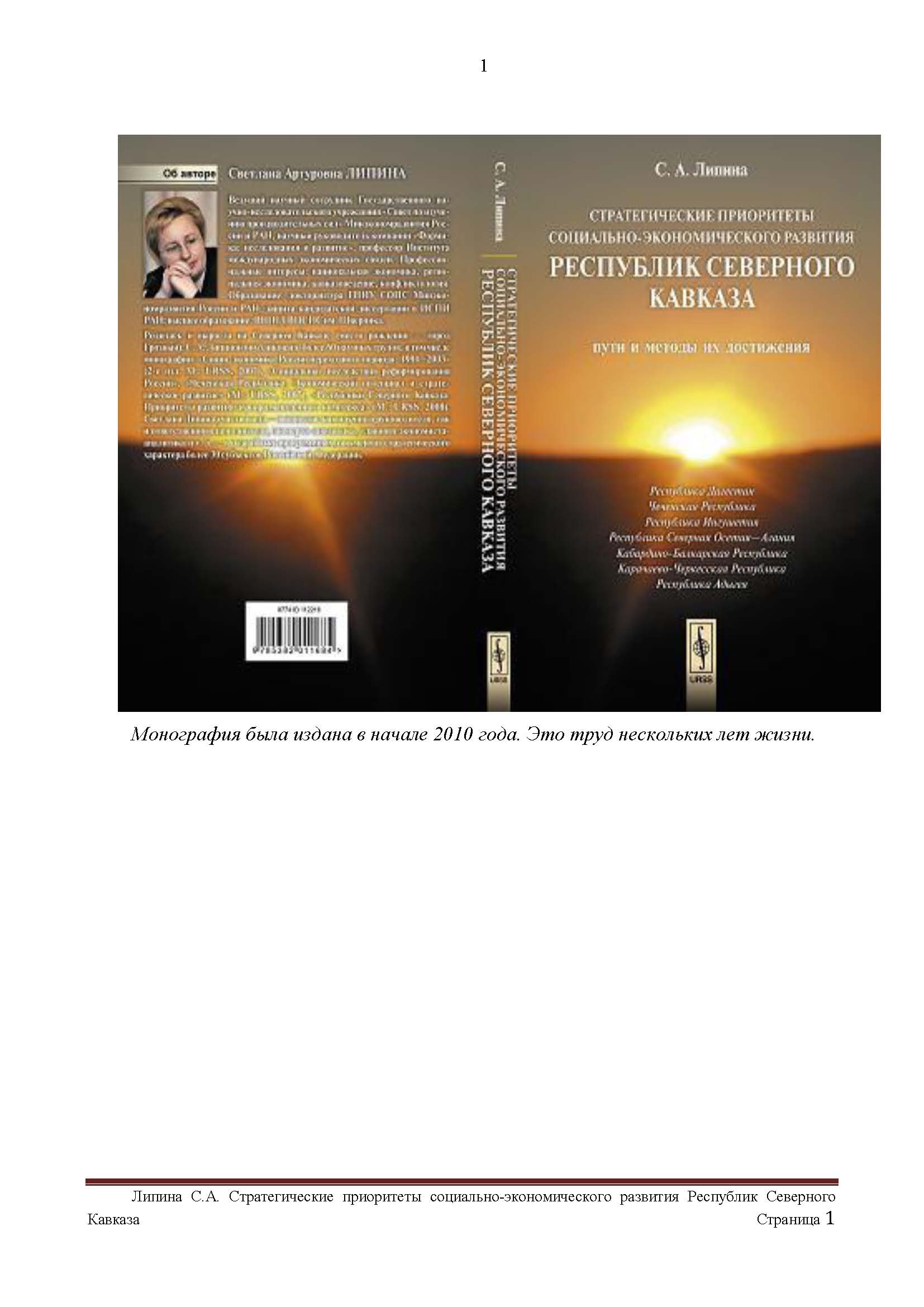 The article raises the problem of studying the borderland in the context of the new local history, the origin of which to postnonclassical model of science causes the task of constructing its object, which is, in particular, the borderland as a zone of intercultural communication. Shown the formation of new approaches of American historiography to the study of contact zones in the context of regional history and approval polycentricity; analyzed the possibility of transferring the principles of the study of the borderlands on the study of different regions with multi-ethnic / multicultural population. Focused attention on research practice study contact areas of the North Caucasus, which revealed the specifics of the local identity, due to the preservation of the social traditions of the highlanders, despite hard cultural assimilation. Specially analyzed the historiographical culture of the North Caucasus region as a result of inoculation of the European research model on the local folk traditions.

Cross-Regional Variations in the Level of Entrepreneurial Activity in Russia by Type of Motivation: Determining Factors
Chepurenko A., Образцова О., Elahovsky V. Management. MAN. Высшая школа экономики, 2015. No. WP BRP 45/MAN/2015 .
The paper deals with the difference in the share of opportunity-based early entrepreneurs among regions in Russia, which is an important indicator of the ‘quality’ of the entrepreneurial activity. We invent an index called the share of opportunity-based early entrepreneurs (SOBE) which is defined as the number of nascent entrepreneurs and new business owners who are driven by the search for new opportunities and towards the realization of their own values when starting-up and developing their businesses. It is shown that the differences in SOBE levels among Russian regions are statistically significant; cross-regional differences in the SOBE level reflect a certain set of regional social and economic factors right away or with an one-year or two-year lag; they may depend on the tempo of changes in a certain set of factors related to social and economic development in given regions. Among the confirmed hypotheses are the following: a successive growth of private investment in the regional economy as well as a stable increase of real wages of employed population are factors that decrease a region’s SOBE level; moreover, the higher the population’s access to PC and Internet at home, the higher is the related region’s SOBE level. The empirical part is based on the survey designed by the Higher School of Economics which was conducted in 2011 in 79 regions of Russia with a sample of 56 900 respondents. The survey is representative for the structure of the adult population in each of the surveyed regions.
Региональная экономика. Природно-ресурсные и экологические основы
М.: КноРус, 2012.
Проблемы развития территориальных образований в условиях ограниченных временных ресурсов
Максимов А. Г., Царьков А. С. Вестник Воронежского государственного университета. 2010. № 2. С. 114-122.