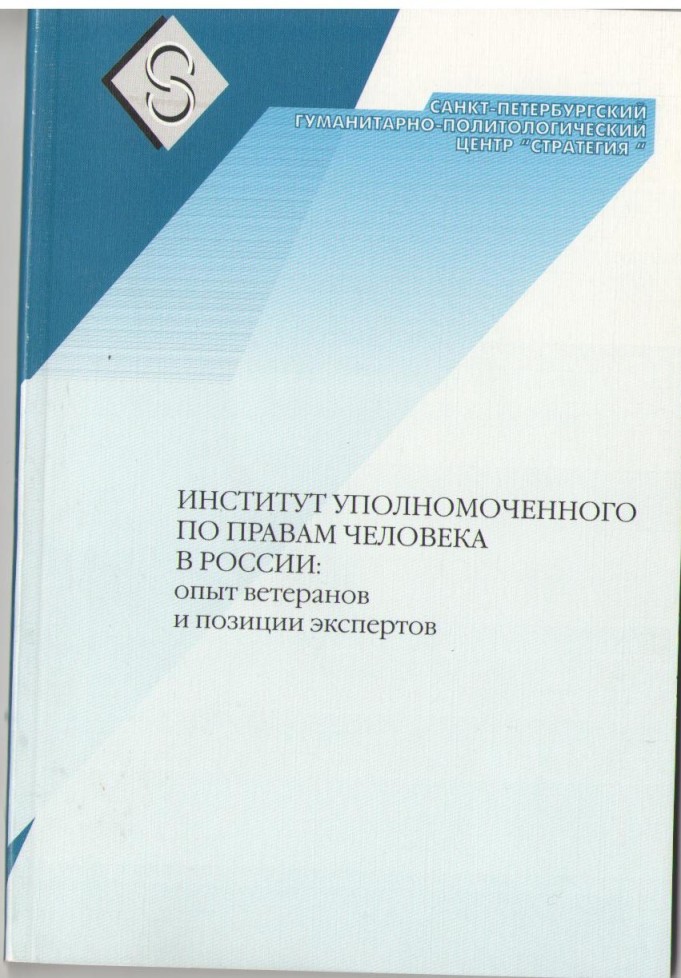 According to the author, the quality of political parties and public administration are highly dependent on the ability of the citizens to self-organization, their concernment in public aff airs and also the extent government bodies are interested in cooperation with social structures.