Summarizing the extensive empirical evidence, the book puts forward the concept of complementarity of two social structures at the local level: a ground "soft communal" structure and a "tightening with an iron hoop" estate state structure. Next, it discusses the stability and resistance of the local social structure to external political disturbances. Based on the presented analysis, the book introduces several independent criteria on the basis of which it establishes the typology of all empirically observed forms of societies. Subsequently, the book identifies six main types of Russian provincial societies. It explains how depending on the type, the different societies either adapt to political and economic changes in different ways, stay unchanged or transform their structure.

The book will appeal to students, scholars, and researchers of economics, political science, sociology, and anthropology, interested in a better understanding of transformation studies, population and household economics, provincial societies, as well as Russian societal structures. 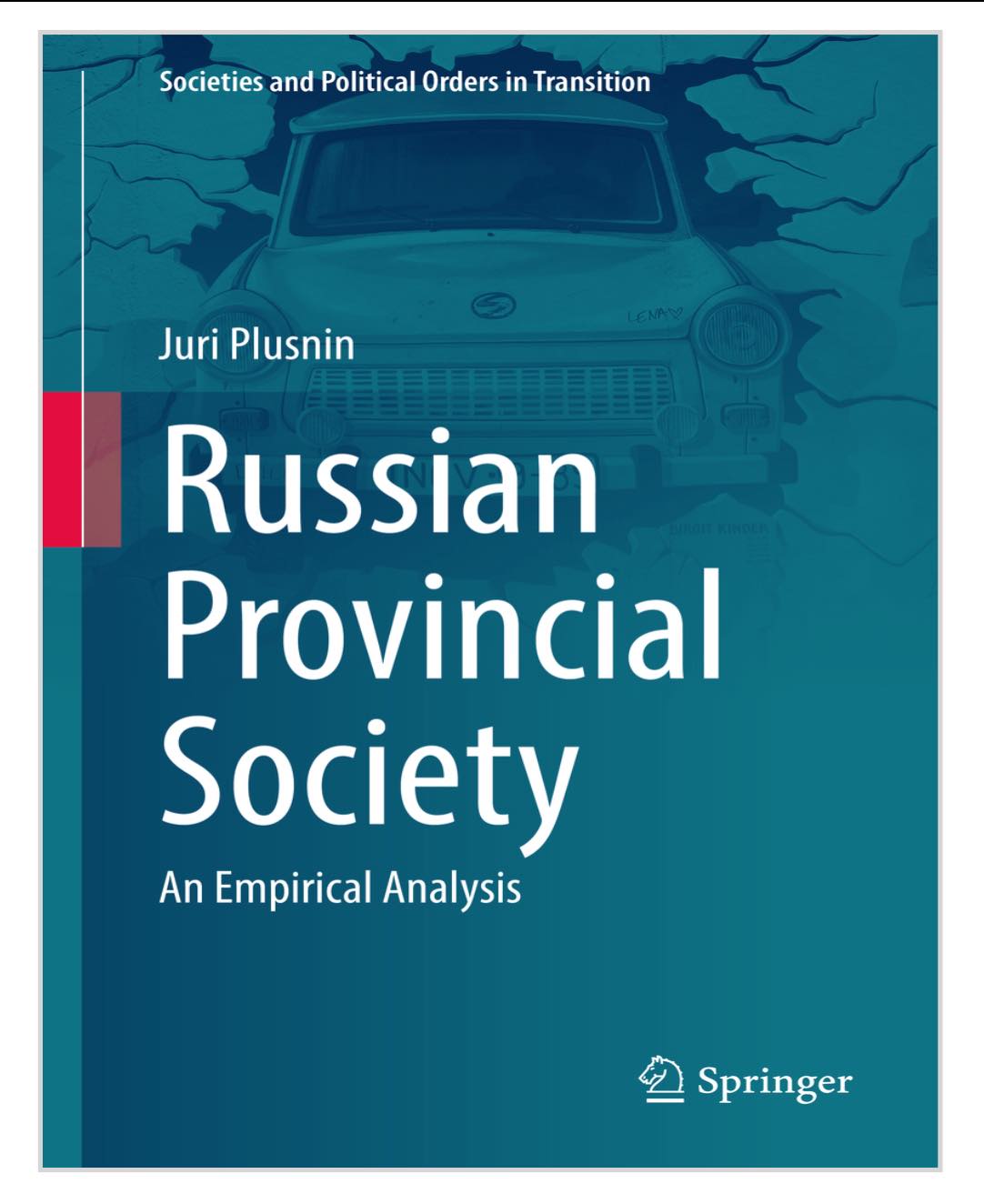