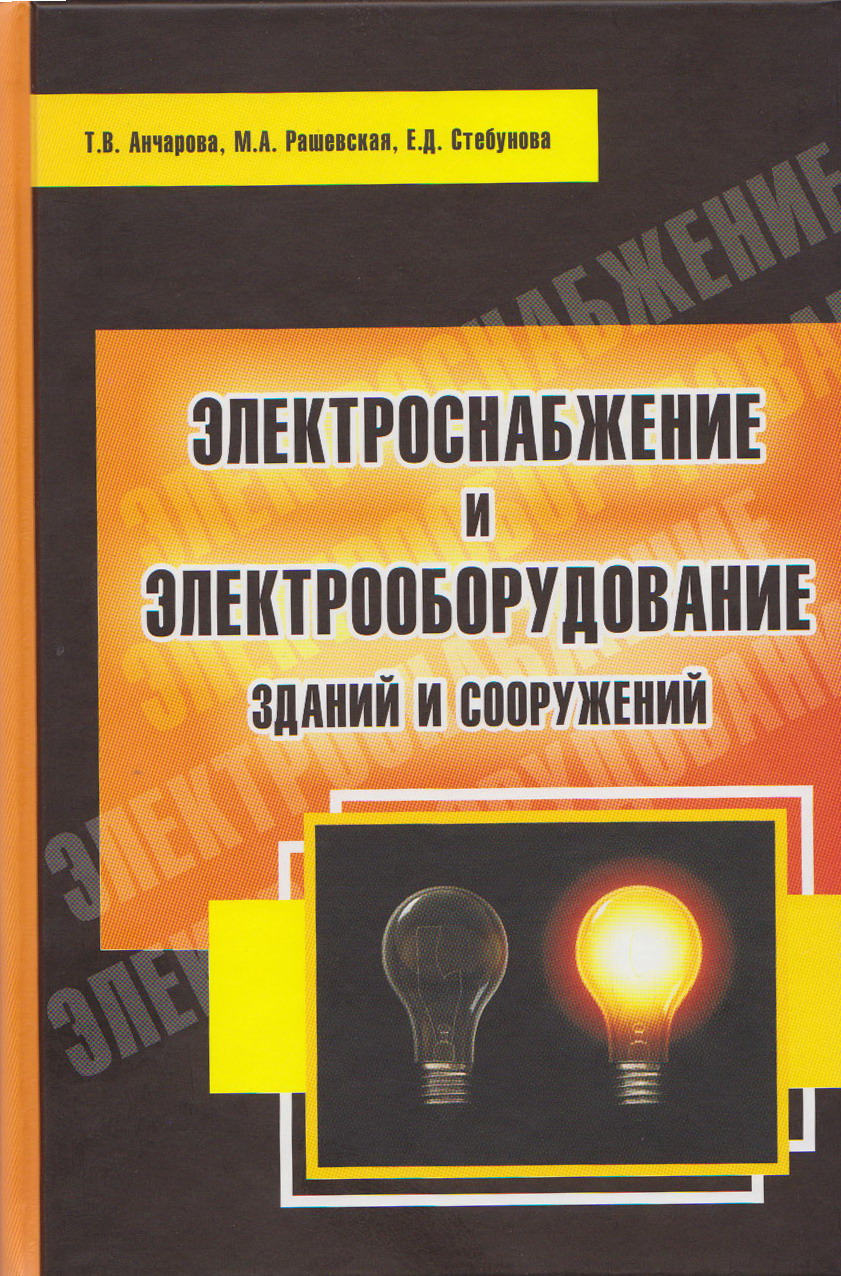 Similar publications
Optimization Of Regional Public Transport System: The Case Of Perm Krai
Koncheva E., Zalesskiy N., Zyuzin P. Basic research program. WP BRP. National Research University Higher School of Economics, 2015
Liberalization of regional public transport market in Russia has led to continuing decline of service quality. One of the main results of the liberalization is the emergence of inefficient spatial structures of regional public transport systems in Russian regions. While the problem of optimization of urban public transport system has been extensively studied, the structure of regional public transport system has been referred less often. The question is whether the problems of spatial structure are common for regional and public transportation systems, and if this is the case, whether the techniques developed for urban public transport planning and management are applicable to regional networks. The analysis of the regional public transport system in Perm Krai has shown that the problems of cities and regions are very similar. On this evidence the proposals were made in order to employ urban practice for the optimization of regional public transport system. The detailed program was developed for Perm Krai which can be later on adapted for other regions.
Оптимизация в технике: В 2-х кн. Кн.2
Реклейтис Г., Рейвиндран А., Рэгсдел К. М.: Мир, 1986.
Особенности распределения концентрации радона в основании здания
Гулабянц Л. А. Основания, фундаменты и механика грунтов. 2014. № 5. С. 21-25.
Электроснабжение зданий
Рашевская М. А., Анчарова Т. В. Ч. 1. Вып. 5. М.: Энергопрогресс, 2012.
Да будет свет!
О.О.Савельева Энергия: экономика, техника, экология. 2012. № 5. С. 70-76.
History of development of lighting technology is seen through unusual artifacts - old advertising candles, gas lanterns, kerosene lamps, bulbs.
Электроснабжение зданий
Рашевская М. А., Анчарова Т. В. Ч. 2. Вып. 6. М.: Энергопрогресс, 2012.
ПРОБЛЕМЫ ОЦЕНКИ ЭКОНОМИЧЕСКОГО УЩЕРБА, ВЫЗВАННОГО ПЕРЕРЫВАМИ В ЭЛЕКТРОСНАБЖЕНИИ
Лесных В. В., Тимофеева Т. Б., Петров В. С. Экономика региона. 2017. Т. 13. № 3. С. 847-858.
The article is devoted to development of methods of assessment of damage caused by emergency interruption in electrical supply of industrial consumers. The purpose of the study is the substantiation of structure of a direct and indirect damage and working out of an adequate technique of a quantitative assessment of a full damage from caused by electrical supply interrupt of various groups of industrial consumers. The analysis of domestic and foreign methodical approaches to an estimation of the damage caused by breaks in an electrical supply of consumers allowed to prove structure of a full damage. To reach the goal of investigation three groups of techniques are offered in the article. The first methods is based on use of the standard approach and applied to detailed account of components of a damage (a real loss, socially - economic losses, an ecological damage, indirect losses) with reference to the occurred failure. The second technique is based on use of three groups of typical scenarios of consequences of emergency interruption in power supply. Scenarios are generated on the basis of the analysis of the regulation documentation and the statistical data on the basic groups of industrial consumers (on an example of gas supply system - production facilities, transport, storage, reprocessing and auxiliary objects). The third method is based on use of specific indicators taking into account size of disconnected capacity, an interruption duration and duration of restoration of an electrical supply. The second and third techniques are developed for forecasting of a damage and the decision of problems of a substantiation of efficiency of actions for a reliability augmentation of an electrical supply of industrial consumers. The article includes results of assessment of the full damage caused by interruption in an electrical supply with use of developed techniques on example of objects of gas industry. Comparison of the result of assessment with real values of damages from the occurred failures allows to speak about adequacy of the developed techniques. Adequate account of the economic damage caused by breaks in an electrical supply of consumers, allows to raise validity of actions for formation of safe and reliable deliveries of power resources that represents the fundamental factor for maintenance of economic stability of development of the country and its regions.
Изменение конъюнктуры рынка электроэнергии в связи с реализацией концепции интеллектуальной энергетики (Smart Grid)
Федосова А. В., Кирина М. А. ЭТАП: экономическая теория, анализ, практика. 2012. № 3. С. 47-55.

The article is devoted to the analysis of changes in electricity market connected with Smart Grid implementation. Characteristics of new market participants are listed as well as changes in the roles of already existing agents. Economic analysis of the changes in terms of market conjuncture is given.