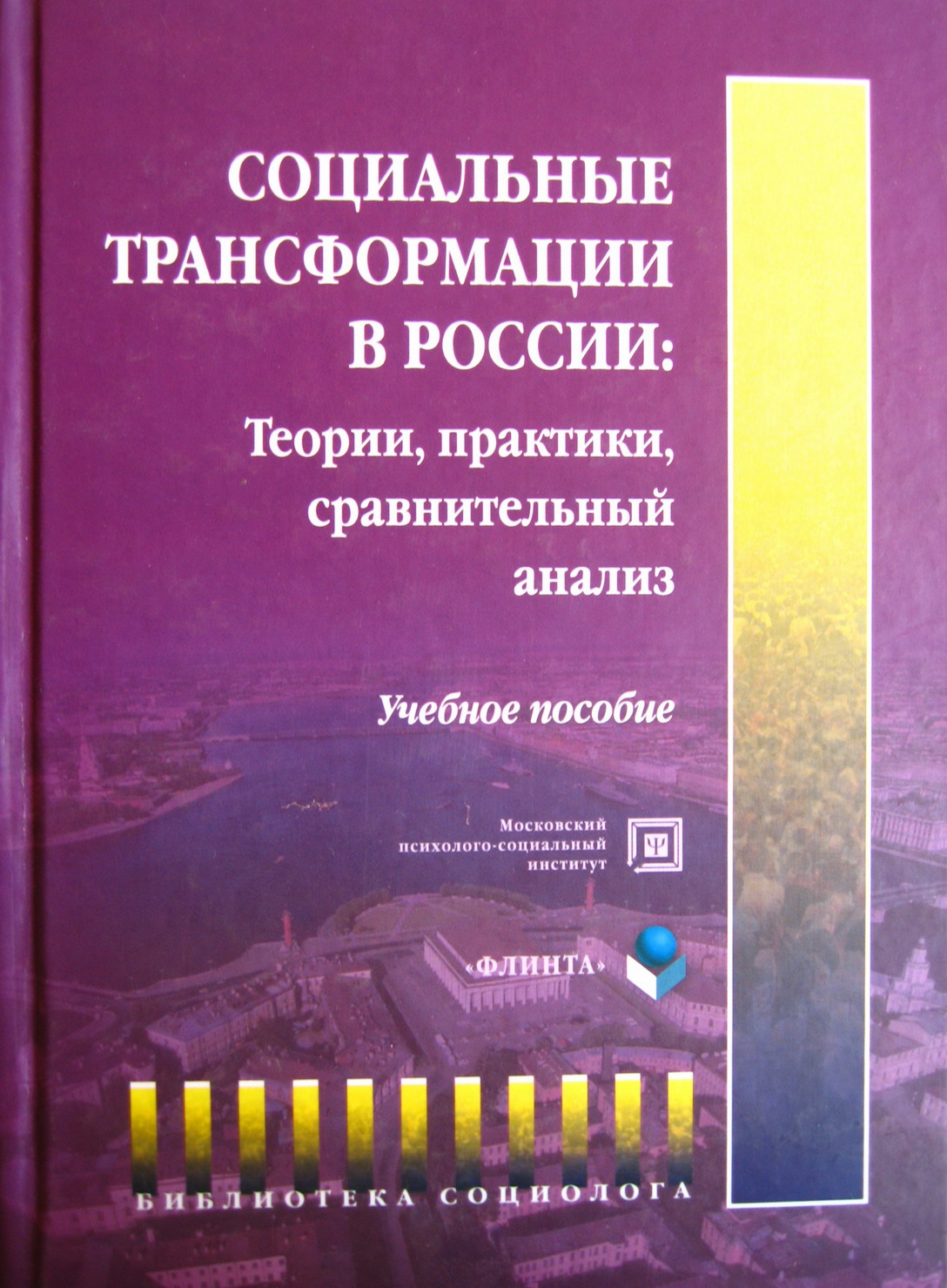 Динамика промышленного производства и экономический цикл в СССР и России, 1861–2012
Смирнов С. В. Количественный анализ в экономике. WP2. Высшая школа экономики, 2012. № WP2/2012/04.
The trajectory of the industrial output of the Russian empire – the USSR – the Russian Federation for more than 150 years has been carefully investigated through official statistics as well as dozens of alternative estimates made by Russian and foreign experts. Calculation of the aggregated “consensus” industrial production index has made it possible to date the cyclical turning points and to measure the depth and length of the main industrial recessions for the last century and a half. The most important causes of all these recessions are described. The cyclical volatility of Russian industry is compared with the cyclical volatility of American industry.
Paying the Professoriate: A Global Comparison of Compensation and Contracts
L.: Routledge, 2012.

К. Леонтьев: Христианство без надежды, или Трагическое чувство бытия
Кантор В. К. Вопросы литературы. 2011. № 4. С. 341-397.
Современный менеджмент: проблемы, гипотезы, исследования : сборник научных трудов
Вып. 1. М.: Издательский дом ГУ-ВШЭ, 2009.
Is Education a Signal on the Russian Labour Market?
Aistov A. Education. EDU. Высшая школа экономики, 2012. No. 5.
This research focuses on estimating the signalling role of education on the Russian labour market. Two well-known screening hypotheses are initially considered. According to first of these, education is an ideal filter of persons with low productivity: education does not increase the productivity of a person, but it does give him the possibility to signal about his innate productivity via an educational certicate. The second of these hypotheses admits that productivity actually does increase during the period of study, but nevertheless the main objective of getting an education is to acquire a signal about one's productivity. Information theory suggests that employees use education signals during the hiring processes whereby employers screen potential employees. Employers and other categories of self-employed workers are usually not screened by the labour market via their educational attainments. Comparison of the returns to education of employees vs. self-employed workers could show the difference between the returns to signals and the returns to human capital. Yet another way to understand the signals is to consider the time dynamics of the returns to education for employees staying in the same firm. This helps us to answer the question about whether the signals are valuable only during the hiring process, or whether they remain valuable during the whole experience with the firm. This research is based on the Mincerian-type earnings functions, estimated on RLMS-HSE and NOBUS data. On the basis of the available information, we cannot say that the returns to signals and human capital differ significantly in Russia. Nevertheless we can say that, for the majority of men, the return to educational signals decreases with time spent in the same firm, while we observe the opposite for women.
Ритуалы в медиатизированном обществе
Черных А. И. Политическая теория и политический анализ. WP14. Высшая школа экономики, 2012. № 03.
Российские дискурсы о миграции: «нулевые годы»
Мукомель В. И. Демоскоп Weekly. 2011. № 479-480.
Политическое управление и культурная политика
Новичков Н. В. Вестник Московского государственного университета культуры и искусств. 2011. № 4. С. 22-30.