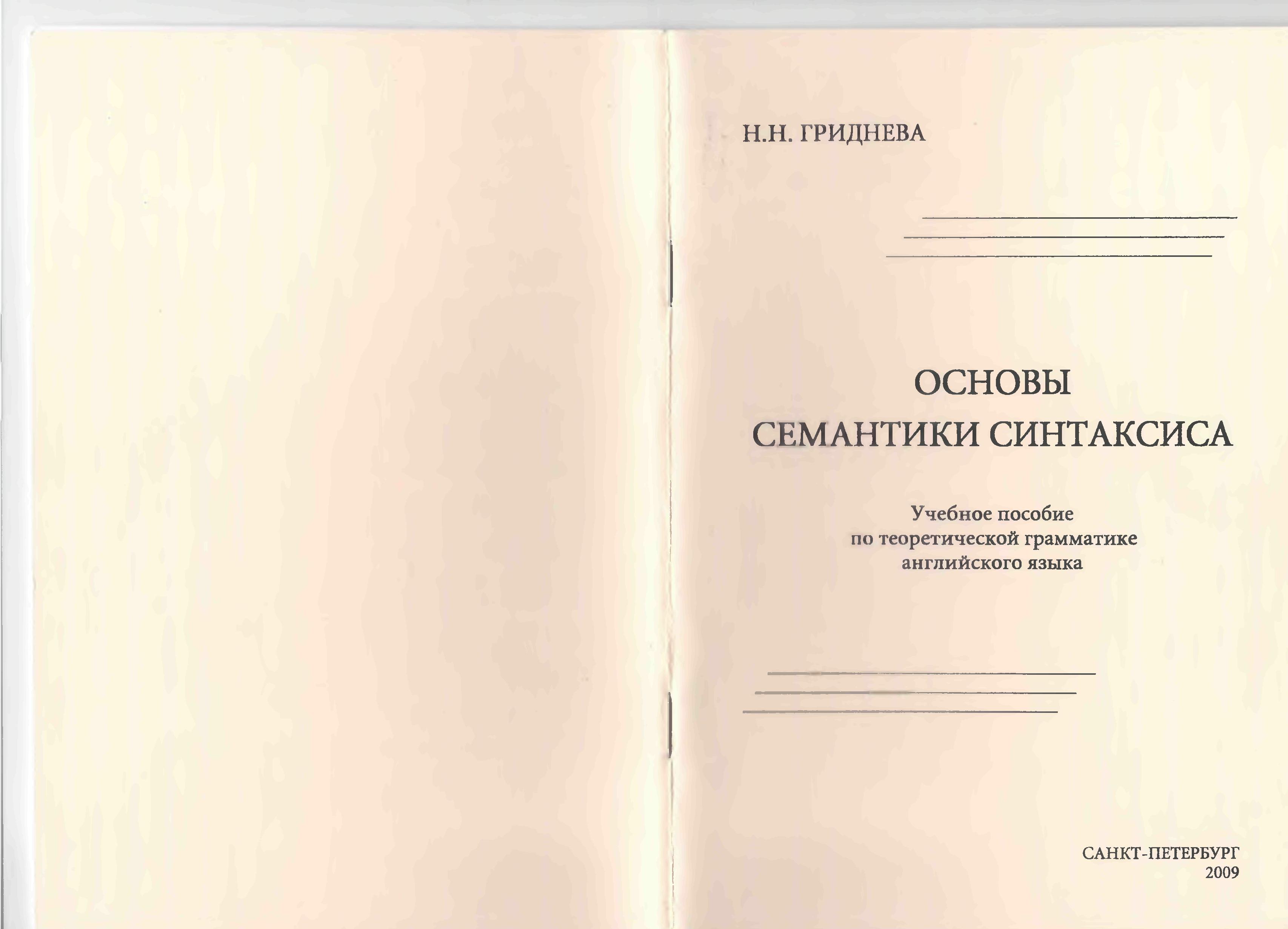 Earlier empirical studies on valency have looked at the phenomenon either in individual languages or a small range of languages, or have concerned themselves with only small subparts of valency (e.g. transitivity, ditransitive constructions), leaving a lacuna that the present volume aims to fill by considering a wide range of valency phenomena across 30 languages from different parts of the world. The individual-language studies, each written by a specialist or group of specialists on that language and covering both valency patterns and valency alternations, are based on a questionnaire (reproduced in the volume) and an on-line freely accessible database, thus guaranteeing comparability of cross-linguistic results. In addition, introductory chapters provide the background to the project and discuss its main characteristics and selected results, while a series of featured articles by leading scholars who helped shape the field provide an outside perspective on the volume’s approach. The volume is essential reading for anyone interested in valency and argument structure, irrespective of theoretical persuasion, and will serve as a model for future descriptive studies of valency in individual languages.

The article focuses on the aspectual verbal form of performative verbs 'swear' and 'promise' in the proposition of commissive utterances. The author emphasises the aspectual verbal forms relating to three temporal perspectives: present, future and past. The author also highlights the frequency and features of temporal perspectives in the proposition of verbs 'swear' and 'promise'.

It is argued that in Adyghe (Northwest Caucasian) some complement constructions actually include a relative clause where the target of the relativization is a factive argument introduced with dedicated applicative morphology.

The question of the predicate nature in the judgment from the logical-linguistic viewpoint has been dealt with in the investigations of many linguists. Although a number of issues have been analyzed and discussed much, there is no common consideration and no accurate classification of predicate types yet.

This paper is an attempt to establish predicate nature and predicate classification and its role in the modus structure of the sentence. To understand the predicate nature better it should be considered a compound sentence, which manifests itself in its division into modus and dictum. This results in a new prospect of reconsideration of the cognitive, semantic, and syntactic aspects of the compound sentence.

The volume addresses the issue of verbs valencies as they are reflected in grammatical descriptions as well as dictionaries. It contains a variety of contributions on Slavic languages which tackle both theoretical and practical problems of valencies, actants, argument and event structure of verbs.

The paper considers the less known aspects in the functioning of Russian lexical “xeno” markers, in particular, of the particle jakoby ‘allegedly, ostensibly’. Traditionally described as expressing the falsity of a proposition contained in somebody’s utterance, in conjunction with a negative assessment of the utterer as aware of its falsity, jakoby displays very different usages in the language of contemporary mass media. Namely, it is frequently used as a mere marker of evidentiality, without an obligatory assessment of the proposition as false or of its source as untruthful. In fact, it can even be used to refer to statements that are treated as true within the very same text, only to indicate that the source of this information is not the writer herself but somebody else (e.g., a different news agency), in what might be termed as “safety” strategy. Besides, jakoby in its mass media usages demonstrates unusual syntactic behaviors, namely shifts in scope, where it is placed before the speech verb rather than before the challenged proposition: jakoby utverzhdat’, chto P ‘jakoby claim that P’ instead of utverzhdat’, chto jakoby P ‘claim that jakoby P’. However, the study of the Russian-English parallel corpus reveals that these usages are not as unusual as they may appear. In Russian translations of English texts jakoby sometimes functions as a translation of the English supposedly, allegedly, ostensibly or other (e.g., verbal) markers of uncertainty, but more frequently occurs with no apparent stimulus in the source, merely to mark indirect quotation. It appears therefore that there is a certain need in the Russian language for a neutral evidentiality marker. It is occasionally filled with jakoby, which in this case displays a tendency for grammaticalization: it expresses that the source of information is other than the speaker herself (but contains no other semantic components), and takes syntactic scope over the speech verb instead of the proposition it challenges.

The article is devoted to the investigation of the peculiarities of the functioning and implementation of the speech act "compliment". The analysis is performed on the stylized German speaking involving elements of discourse analysis -  intentions, situational context and other parameters.