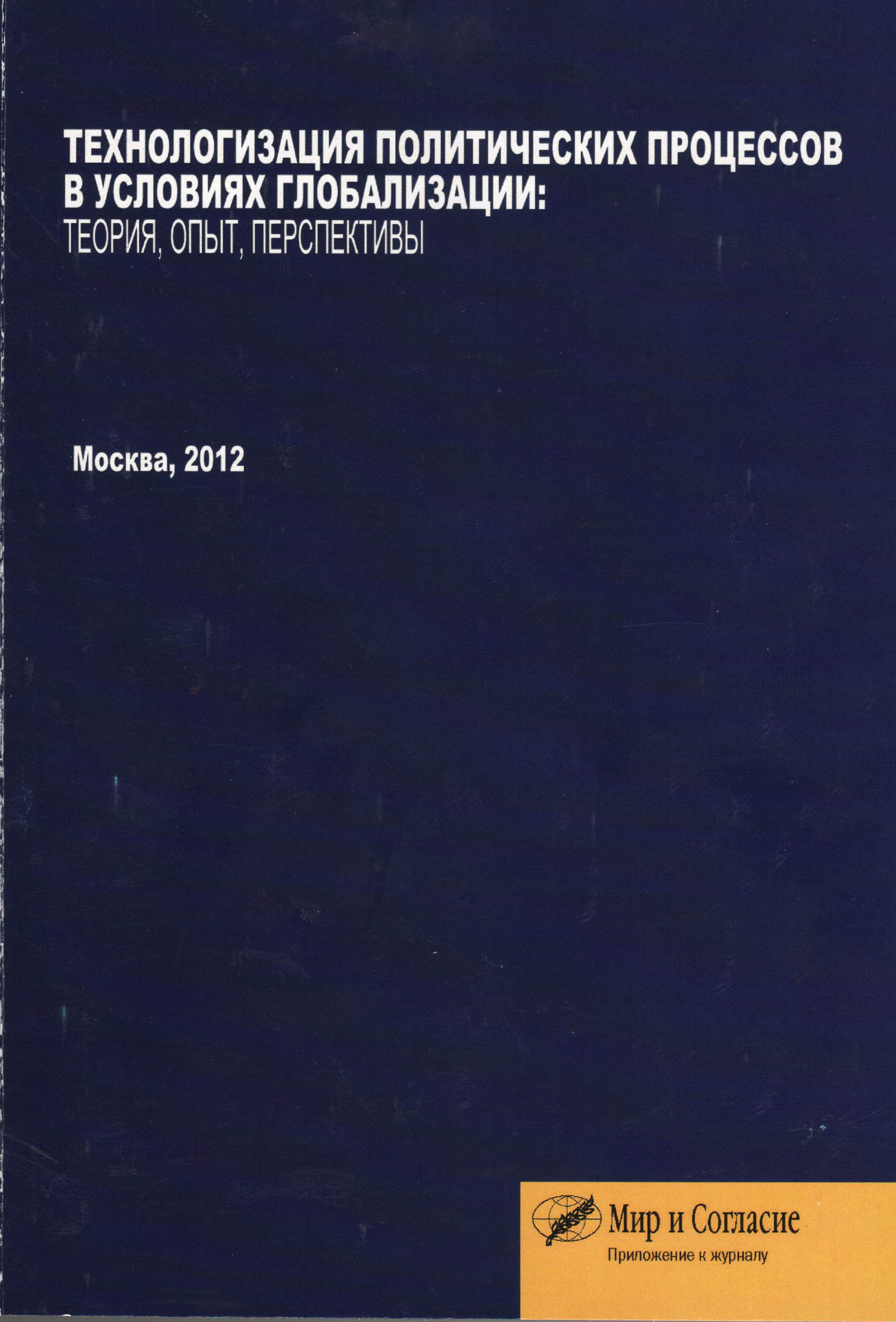 Третий Международный Молодежный Форум юристов (межвузовская научно-практическая конференция студентов и профессорско-преподавательского состава) 06 декабря 2011 года «Роль юристов в развитии социального государства»: сборник докладов
М.: Российский экономический университет имени Г.В. Плеханова, 2011.
Сабейские этюды
Коротаев А. В. М.: Восточная литература, 1997.
“Comparative Regionalism: Eurasian Cooperation and European Integration: The Case for Neofunctionalism?”
Obydenkova A. Journal of Eurasian Studies. 2011. Vol. 2. No. 2. P. 87-102.
Paleoconservatism of the Southern Agrarians
Belkovich R. Law. LAW. Высшая школа экономики, 2013
The emergence of the Tea Party movement in recent years has shown that under the surface of mainstream political life in the USA there exists a different layer of ideas, which cannot be satisfactorily described in terms of the Republican/Democrat dichotomy. These ideas have their origins in the foundation of the American Republic, which owes a lot to ancient and mediaeval political theory. In the twentieth century there was a revival of these ideas in the form of the so-called “paleoconservative” movements which rediscovered their ancient and mediaeval heritage. This paper focuses on one of them, the Southern Agrarian movement, as exemplary of this radical intellectual project.
«Нарезка округов по партийному признаку: насколько это может быть плохо?»
Аполлонио Н., Беккер Ф., Лари И. et al. Математические методы анализа решений в экономике, бизнесе и политике. WP7. Высшая школа экономики, 2006. No. 01.
Gerrymandering – the artful and partisan manipulation of electoral districts – is a well known pathology of electoral systems, especially majoritarian ones. In this paper, we try to give theoretical and experimental answers to the following questions: 1) How much biased can the assignment of seats be under the effect of gerrymandering? 2) How effective is compactness as a remedy against gerrymandering? Accordingly, the paper is divided into two parts. In the first one, a highly stylized combinatorial model of gerrymandering is studied; in the second one, a more realistic multiobjective graph-partitioning model is adopted and local search techniques are exploited in order to find satisfactory district designs. In a nutshell, our results for the theoretical model mean that gerrymandering is as bad as one can think of and that compactness is as good as one can think of. These conclusions are confirmed to a large extent by the experimental results obtained with the latter model on some medium-large real-life test problems.
"Russische Idee" im politischen Diskurs nach der Perestrojka.
Gusejnov G. Arbeitshefte der Forschungsstelle Osteuropa. Arbeitsheft. Forschungsstelle Osteuropa an der Universität Bremen, 1994. No. 7.
Международные институты в глобальной архитектуре содействия развитию
Зайцев Ю. К., Перфильева О. В., Рахмангулов М. Р. и др. М.: Издательский дом НИУ ВШЭ, 2011.
Будущее постимперских обществ XXI века
Паин Э. А. Россия в глобальной политике. 2013. Т. 11. № 3. С. 209-219.