Who Will Be the Next President?: A Guide to the U.S. Presidential Election System

This book addresses the peculiarities of the current presidential election system not yet addressed in other publications. It argues that any rules for electing a President that may have a chance to replace the current ones should provide an equal representation of states as equal members of the Union, and of the nation as a whole. This book analyzes the National Popular Vote plan and shows that this plan may violate the Supreme Court decisions on the equality of votes cast in statewide popular elections held to choose state electors. Thus, the National Popular Vote plan may violate the Equal Protection Clause of the Fourteenth Amendment. The book proposes a new election system in which the will of the states and the will of the nation as a whole are determined by direct popular elections for President and Vice President in the 50 states and in D.C. This system a) would elect President a candidate who is the choice of both the nation as a whole and of the states as equal members of the Union, b) would let the current system elect a President only if no such candidate exists, and c) would encourage the candidates to campaign nationwide. 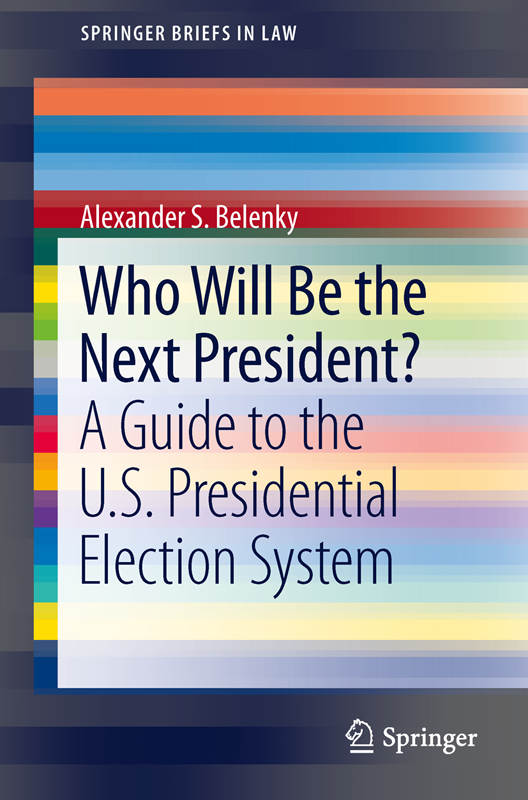