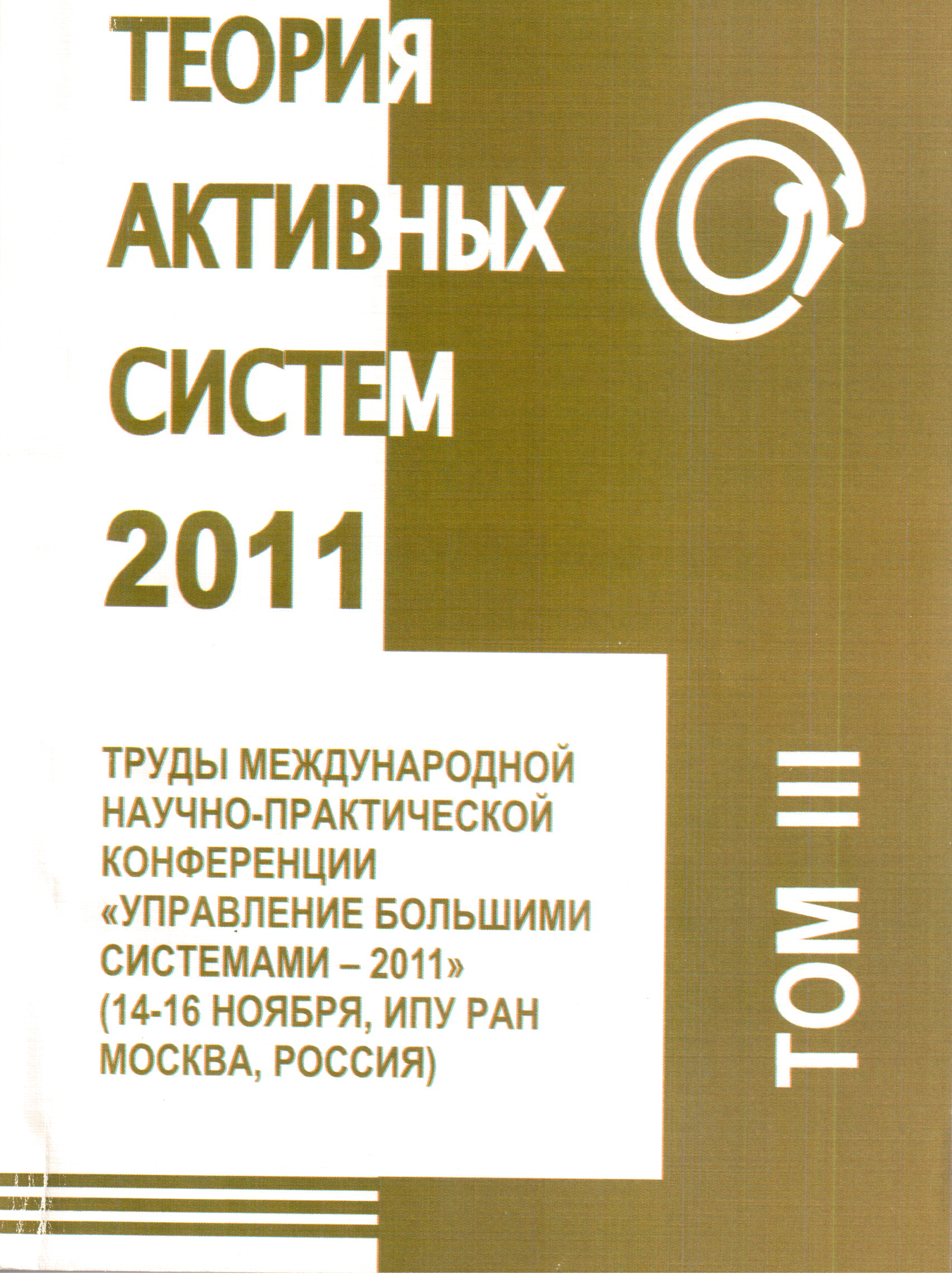 Still-life painting from from nature, methods of its put-up and carrying out during a painting lesson is being described in the following article. Core of watercolor painting "a la prima" - painting during one session on a preliminarily moisted sheet of paper is being revealed. Stages of working with watercolor, its challenges and benefits are being described.

Живопись портрета акварелью
Семенова М. А. Начальная школа плюс До и После. 2012. № 10. С. 87-90.
Проблемы управления качеством образования в вузе. IV Всероссийская научно-практическая конференция
Edited by: Е. Галиуллина Пенза: МНИЦ ПГСХА, 2009.
Российское образование в зеркале демографии
Гребнев Л. С. Вопросы экономики. 2003. № 7. С. 4-25.
Dny vědy – 2012. Materiály VIII mezinárodní vědecko – praktická konference. Díl 64: Administrativa. Hudba a život
Vol. 64: Administrativa. Hudba a život. Prague: Education and Science, 2012.
Business English II: учебно-методическое пособие по деловому английскому языку
Gridneva N. N. St. Petersburg: OOP, 2011.
This study guide, being a logical continuation of the book by N.Gridneva and S.Solntsev ‘Business English’, is for the students of non-linguistic departments who study Business English. Its structure consists of several sections including a text on one of the five topics, a series of pre- and after-reading tasks on its understanding, and also a range of various vocabulary and grammar exercises. This book helps students work on the topics more profoundly either in class or all by themselves. Besides, it can be also useful for all people studying Business English.
University Admission In Russia: Do the Wealthier Benefit from Standardized Exams?
Prakhov I., Yudkevich M. M. Education. EDU. Высшая школа экономики, 2012. No. 04.
This paper examines the impact of family income on the results of the Unified State Examination (the USE) and university choice in Russia. We argue that, even under the USE, which was introduced instead of high school exit exams and university-specific entrance exams, entrants from wealthy households still have an advantage in terms of access to higher education, since income positively affects USE scores through the channel of a higher level of investment in pre-entry coaching. Moreover, richer households make more effective decisions about university. We have found positive and significant relationships between the level of income and USE results for high school graduates, with an equal achievement before coaching. We subsequently propose that students from the most affluent households do invest more in additional types of preparation (pre-entry courses and individual lessons with tutors), and those extra classes provide a higher return for children from this particular income group. Finally, we show that holding the result of the USE equal, students with good and fair marks from wealthy families are admitted to universities with higher average USE score than those from poorer families. As a result, we can observe that income status is a factor that significantly influences enrollment to university.
Использование временных характеристик в преподавании курса "Юридическая техника"
Тенилова Т. Л. Юридическая техника. 2009. № 3. С. 309-316.
Большая чеховская игра
Шапиро Н. А. Литература. Учебно-методический журнал для учителей словесности. 2011. № 14. С. 27-29.
2D:4D Asymmetry and Academic Performance: Evidence from Moscow and Manilа
Nye J. V., Androushchak G., Desierto D. et al. Education. EDU. Высшая школа экономики, 2011. No. 01.
Exposure to prenatal androgens affects both future behavior and life choices. However, there is still relatively limited evidence on its effects on academic performance. Moreover, the predicted effect of exposure to prenatal testosterone (T) - which is inversely correlated with the relative length of the second to fourth finger lengths (2D:4D) - would seem to have ambiguous effects on academic achievement since traits like confidence, aggressiveness, or risk-taking are not uniformly positive for success in school. We provide the first evidence of a non-linear relationship between 2D:4D and academic achievement using samples from Moscow and Manila. We find that there is a quadratic relationship between high T exposure and markers of achievement such as grades or test scores and that the optimum digit ratio for women in our sample is lower (indicating higher prenatal T) than the average. The results for men are generally insignificant for Moscow but significant for Manila showing similar non-linear effects. Our work is thus unusual in that it draws from a large sample of nearly a thousand university students in Moscow and over a hundred from Manila for whom we also have extensive information on high school test scores, family background and other potential correlates of achievement. Our work is also the first to have a large cross country comparison that includes two groups with very different ethnic compositions.
Социально-экономические преобразования и проблемы
Edited by: З. М. Саралиева, А. А. Иудин Вып. 1. Н. Новгород: Издательство НИСОЦ, 2011.
Описание графика как способ профессионально направленного обучения иностранному языку в нелингвистическом вузе
Успенская Е. А., Шмаль М. В. Альманах современной науки и образования. 2011. № 3(46). С. 171-181.
Двухуровневая система образования и ее учебно-методическое обеспечение: материалы межвузовской научно-методической конференции
Н. Новгород: Национальный исследовательский университет Высшая школа экономики в Нижнем Новгороде, 2010.
Institutions and the Allocation of Talent
Natkhov T., Polishchuk L. Economics. EC. Высшая школа экономики, 2012. No. 15.