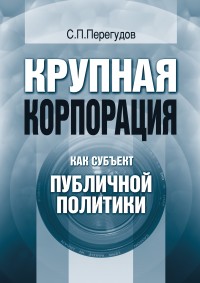 In this book the phenomenon of rent is reconsidered as the foundation of the economic and political life of contemporary societies. The dominant economic theory is consistently excluding rental relations from the existing descriptions of contemporary societies, since rent exposes most clearly the mechanisms of hegemony of the ruling class. As a result, rent became a blind spot of economic theory, a phenomenon described as anachronism.
However, current trends in the global evolution of capitalism, market economy, and democracy indicate the strengthening of their rental grounds. The crisis of free markets, the transformation of labor society, the exclusion of man from all technological chains and the growth of politically determined inequalities in social groups reveal the contours of a new rental society that is being born here and now — in the shadow of capitalism, labor and democracy.
The book is addressed to economists, political scientists, sociologists, philosophers, as well as anyone interested in the problems of the sociopolitical development of the contemporary world and Russia.

In the framework of the 75th anniversary celebration history faculty at the Voronezh State University at November 2015, department of Sociology and Political Science was held a «round table» with the participation of employers. It was about the role of sociology and political science in the preparation of modern specialists. It were discussed a lot of serious problems that exist today in the Russian system of higher education and the ways and methods of their solution.