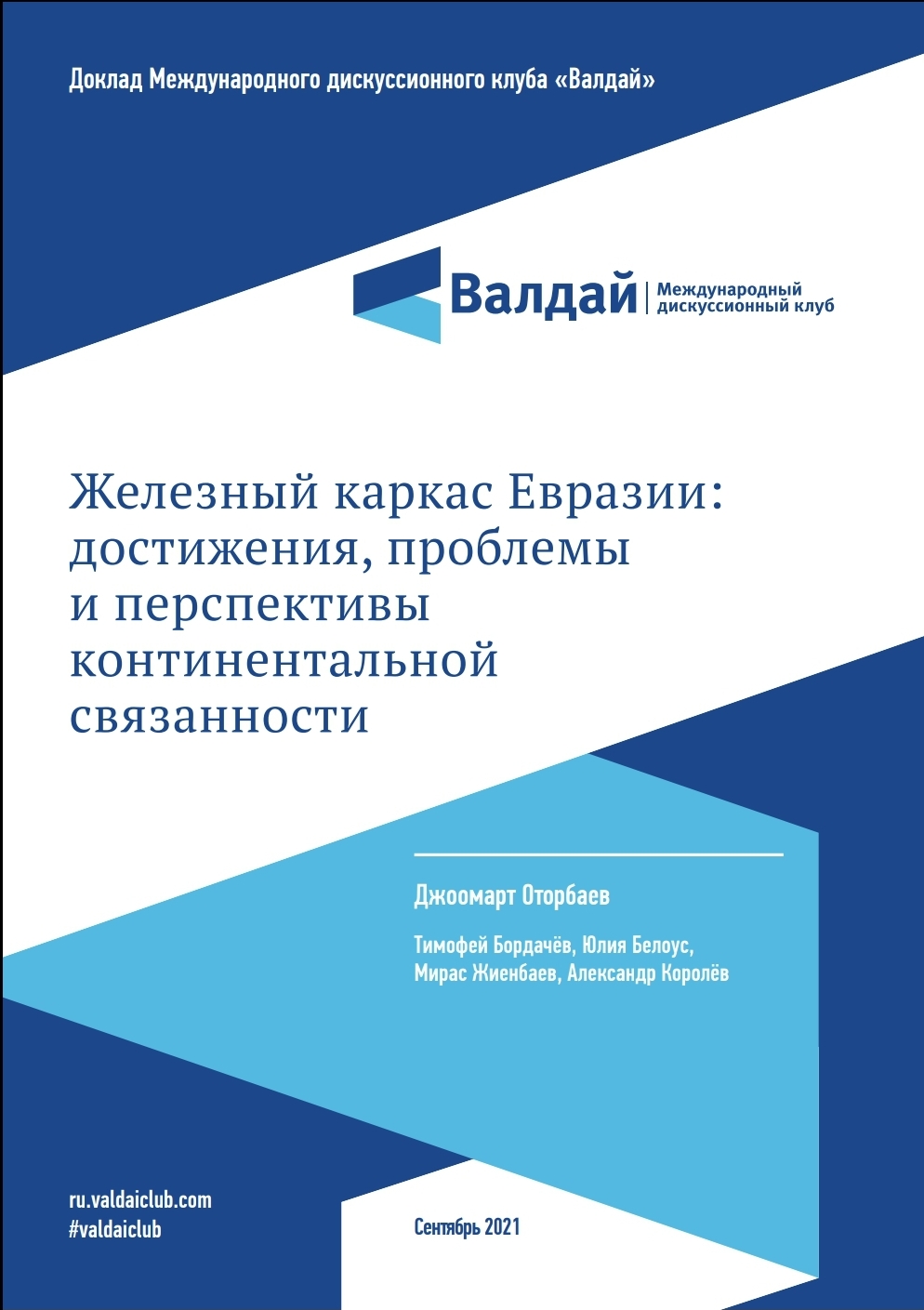 This article examines the place of the Eurasian Economic Union in the global economy by comparing the main indicators of the social and economic development of the EAEU and regions such as the US, EU and China. Based on the conclusions, the author analyzes various directions of integration of the EAEU and its interaction with third countries in the space of "Greater Eurasia".

As the events of the past few years indicate, relations between Russia and Turkey are increasingly determined by  security-related issues. Such a shift in priorities in bilateral relations should be perceived not only as a response to the emerging threats to the internal and external security of the two countries but also as a consequence of the changes in the strategic orientation of Russia and Turkey after the end of the Cold War. The most important events in the formation of a new model of relations between Russia and Turkey were such as the “Arab Spring”, the wars in Syria and Libya, US support for the Syrian Kurds from the “People’s Self-Defense Forces”, the revolution in Ukraine and the subsequent Russia’s annexation of Crimea, the Russian military operation in Syria, the 2015 crisis in Russian-Turkish relations, and the attempted military coup in Turkey in 2016. Regional crises near the borders of Russia and Turkey and the growing securitization of the policies of both states not only pushed Moscow and Ankara to interact in the security sphere but also created new challenges for their relations. In this article, the authors examine the dynamics of Russian-Turkish relations, paying particular attention to the security dimension, as well as the opportunities and limitations for cooperation between the two countries, given that security is becoming an increasingly important element in bilateral relations. The main focus is on the analysis of competitive cooperation between Russia and Turkey in Eurasia, for the understanding of which it is necessary to refer not only to the current context but also to the historical experience of interaction between the two countries in this wide geographical space.

Westernizations” from Peter I to Meiji: War, Political Competition, and Reform
Fedyukin I. Humanities. HUM. Basic Research Programme, 2016
Radical “Westernizing” transformations in extra-European countries, from Peter I’s Russia to Meiji Japan, are traditionally presented as a response to threats from the more militarily and technologically advanced European powers. This corresponds to the general tendency to view war as the driving force behind early modern state-building. Yet, how exactly did such transformations become possible? How were the rulers able to pursue policies that threaten large sections of their own military elites, from strel’tsy and mamluks to janissaries and samurais? And why did some of the extra-European states failed to ‘Westernize” in response to external threats, while others rapidly Westernized when the threats was ephemeral, at best? This article seeks to complicate this “bellicist” narrative of Westernizing transformations by shifting the focus of analysis to the rulers’ quest for political survival. It argues that when the domestic balance of power is stable, incumbent rulers tend not to embark on reform, even in the face of external military threats. Conversely, such reforms tend to occur when the domestic balance of power is disrupted to such a degree as to lead to the emergence of challengers, who launch “Westernization” as they seek to expand their power base and undermine that of their rivals. Factional political struggles accompanying such transformations are interpreted here not as a conservative reaction against reforms, but as a process that precedes and enables reforms by facilitating the creation of an alternative ruling coaliti
Элита в истории древних и средневековых народов Евразии
Edited by: П. К. Дашковский Алтайский государственный университет, 2015.
The book deals with the theoretical and historical aspects of the study of elites in nomadic societies of Eurasia in Late Antiquity. Much attention is given to research methodology of elite groups in the sociopolitical organization of the nomads of South Siberia and Central Asia. Based on the analysis of archaeological material and written sources data for demarcation of various types of elites in societies of nomads is given. Special attention is paid to sacralization of rulers of nomads and the influence of the religious factor on the ideological basis of the legitimacy of power. The publication will be useful to historians, specialists on religious studies, archaeologists, ethnographers and everyone who are interested in the social and political history of the nomadic peoples of Eurasia.
Экономический Пояс Шелкового Пути: модель 2015 года
Лузянин С. Г., Сазонов С. Научно-аналитический журнал Обозреватель - Observer. 2015. № 5. С. 35-46.
Региональная модель формирования информационного общества (на примере Содружества Независимых Государств)
Плотников В. А. Евразийская интеграция: экономика, право, политика. 2012. № 11. С. 138-143.