This book is a complex analysis of the traditional and modern Japanese culture from archaic times to the architecture of the end of the 20th century. It consists of five parts (Religion, Philosophy, Literature, Art, and The Image of Japan in the Russian Eyes). The scope of the materials spans from ancient Chinese sources of Japanese culture to categories of classical Japanese poetry to the notions of human personality (or its absence) to the central Buddhist conception of Dharma and the ways of its transmission.
The chapters about the phenomenon of collective creative activity are of special interest. They demonstrate an innovative approach to the peculiarities of the classical Japanese artistic and literary processes. 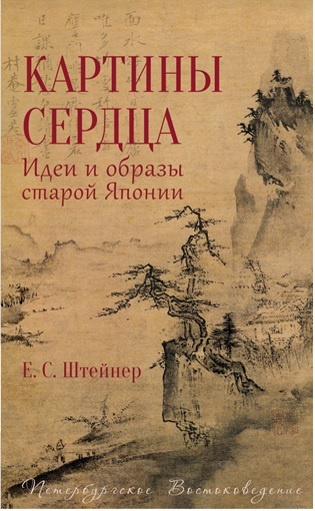 This article investigates the meaning of the title and sur-heading of Hokusai Manga (subsequently in this text – HM) and provides a detailed analysis of the term manga which is difficult to understand and translate. In doing so, it puts HM into the context of the early modern Japanese picture-books and offers an attempt to classify its genre.

"Hokusai manga" occupies a special place in the artistic heritage of Katsushika Hokusai. In its 15 volumes with ca. four thousand of figures and subjects, Hokusai created an encyclopedia of old Japan in pictures. This articles investigates the beginnings of the manga genre and pays a special attention for the interpretation of the enigmatic words "denshin kaishu" in its title. A problem of collaboration of Hokusai with other artists is discussed as well as the forms of his personal output.