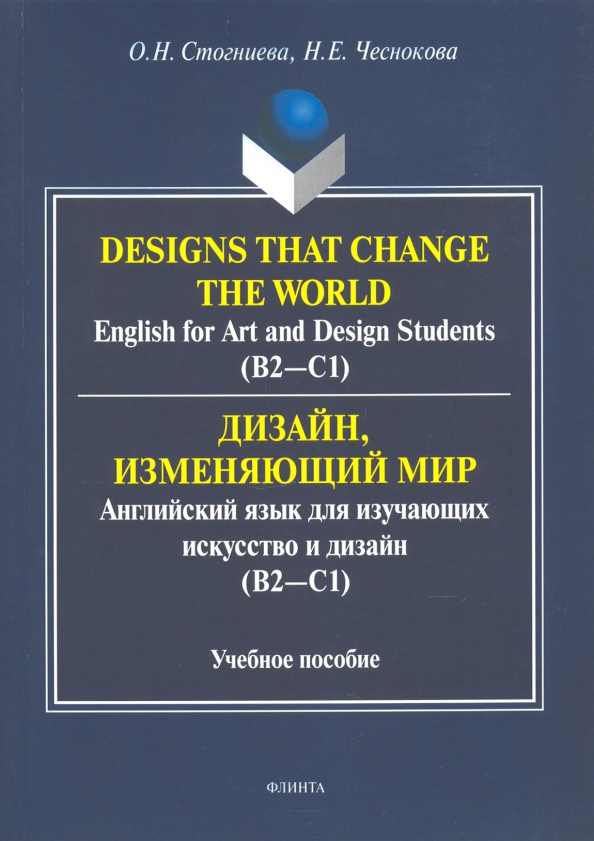 The paper Feathers, Fruits and Mallows: Extravagance in 1920s — 1940s Hollywood Costume Design focuses on unusual and over-the-top dress in classic Hollywood movies. Taking a detailed look at the factors behind this phenomenon, the paper also examines the importance of these costumes within the overall structure and plot of specific films. The author sets out by analysing the design of stage and performance costumes for 1930s — 1940s Hollywood musicals, pointing out in particular the influence of Broadway revue shows, primarily the theatrical revues of Florence Ziegfeld, Jr. In the second part of the paper, the author looks at the expressive impact of masquerade costumes in films. The aithor also examines the visualisation of the external transformation of female characters through changes in their external appearance, dress, and style. The paper then discusses the tendency towards symbolism in screen costume design, pointing in particular to the frequent use of animalistic imagery. Sexuality, the author argues, is often portrayed through the incorporation in dress and accessories of edible symbols, such as colourful fruit and berries, or pastries and sweets. The author concludes by stressing that the exaggerated imagery and spectacular effects in Hollywood costume design were not due merely to the specific plot of this or that film, or even to the evolving role of costume at this or that stage in the American film industry’s development. These visual images were also used to attract attention, to produce a vivid impression among the audience, and ultimately, to develop an almost sensory level of film appreciation through a focus on corporeality and fi ne detail in the costumes.

The paper presents improvement of a product through the application of Design for Excellence (DFX) tools for assembly, manufacturing and environmental protection that are incorporated into the commercial software Siemens Team center for Product Lifecycle Management (PLM). Complex database, that is a heart of every PLM software, allows easy access to all necessary data for DFX analyses starting from functional requirements, geometric CAD models, technology and process data related to the production system, and can be also used as a Knowledge Database (KDB) for collecting company's experience. On the other hand, a module for management of complex processes flows, such as proposals for design changes, evaluation, verification and modification of a new revision of the product, allows easy parallel work of all participants in the process with minimum drawbacks. Successful implementation of the research is done on the model of the mechanical bathroom scale, through the required number of iterations.

Технологии работы с текстовой и фактографической информацией. Словарь-справочник
Шаров А. Г. МегаВерсия, 2007
Развитие современного информационного пространства: анализ и перспективы
Дзялошинский И. М., Пильгун М. А., Тощева А. В. и др. Вып. 11. М.: АПК и ППРО, 2012.
University Admission In Russia: Do the Wealthier Benefit from Standardized Exams?
Prakhov I., Yudkevich M. M. Education. EDU. Высшая школа экономики, 2012. No. 04.
This paper examines the impact of family income on the results of the Unified State Examination (the USE) and university choice in Russia. We argue that, even under the USE, which was introduced instead of high school exit exams and university-specific entrance exams, entrants from wealthy households still have an advantage in terms of access to higher education, since income positively affects USE scores through the channel of a higher level of investment in pre-entry coaching. Moreover, richer households make more effective decisions about university. We have found positive and significant relationships between the level of income and USE results for high school graduates, with an equal achievement before coaching. We subsequently propose that students from the most affluent households do invest more in additional types of preparation (pre-entry courses and individual lessons with tutors), and those extra classes provide a higher return for children from this particular income group. Finally, we show that holding the result of the USE equal, students with good and fair marks from wealthy families are admitted to universities with higher average USE score than those from poorer families. As a result, we can observe that income status is a factor that significantly influences enrollment to university.
Эффективные стратегии и тактики в современных коммуникационных процессах
Edited by: М. А. Пильгун Вып. 10. М.: АПК и ППРО, 2012.
Наблюдения над палеографией византийских надписей Северного Причерноморья
Виноградов А. Ю. Вестник древней истории. 2012. № 1. С. 182-195.
University Students’ Use of Information and Communication Technologies (ICT) in Russia: A Focus on Learning and Everyday Life
Porshnev A., Giest Hartmut. Seminar.net. 2012. Vol. 8. No. 1. P. 27-53.