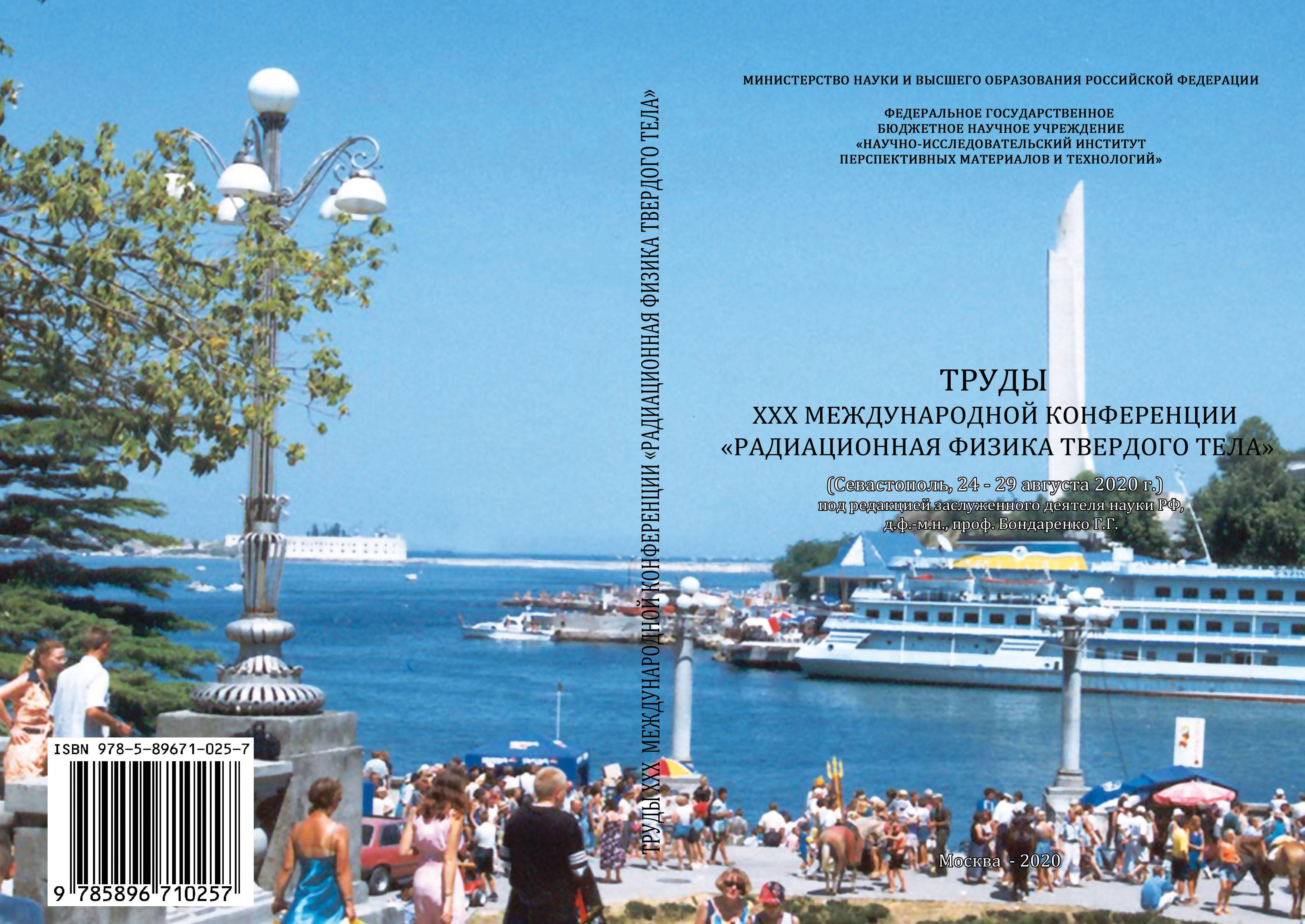 On the Richardson extrapolation in time of finite element method with discrete TBCs for the Cauchy problem for the 1D Schrödinger equation
Zlotnik Alexander, Zlotnik Ilya. arxiv.org. math. Cornell University, 2014. No.  arXiv:1405.3147.
We consider the Cauchy problem for the 1D generalized Schrödinger equation on the whole axis. To solve it, any order finite element in space and the Crank-Nicolson in time method with the discrete transpa\-rent boundary conditions (TBCs) has recently been constructed. Now we engage the Richardson extrapolation to improve significantly the accuracy in time step. To study its properties, we give results of numerical experiments and enlarged practical error analysis for three typical examples. The resulting method is able to provide high precision results in the uniform norm for reasonable computational costs that is unreachable by more common 2nd order methods in either space or time step. Comparing our results to the previous ones, we obtain much more accurate results using much less amount of both elements and time steps.
Исследование баротропной квазигидродинамической модели двухфазной смеси с учетом поверхностных эффектов
Балашов В. А., Злотник А.А., Савенков Е. Б. Институт прикладной математики им. М.В. Келдыша Российской академии наук, 2016. № 89.
A study of the barotropic quasi-hydrodynamic system of equations for the two-phase two-component mixture involving the surface tension and stationary potential force is accomplished. Under fairly general assumptions on the Helmholtz free energy of the mixture, the~energy balance equation with non-positive energy production together with its corollary, the law of non-increasing total energy, are derived; in particular, both the isothermal and isentropic cases are covered. Under additional assumptions, the necessary and sufficient conditions for the linearized stability of constant solutions are derived (it does not take place always).   A finite-difference approximation of the problem is constructed in the 2D periodic case for a non-uniform rectangular mesh. Approximation of the capillary stress tensor is improved in the momentum balance equation thus increasing the quality of numerical solutions.   The results of numerical experiments are presented. They demonstrate the ability of the model to ensure the qualitatively correct description for the dynamics of surface effects as well as applicability of the linearized stability criterion in the original nonlinear statement.
Сборник трудов IV Международной конференции и молодёжной школы "Информационные технологии и нанотехнологии" (ИТНТ 2018)
Самара: Предприятие "Новая техника", 2018.
Radiation effects on spacecraft materials
Novikov L., Mileev V., Voronina E. et al. Journal of Surface Investigation: X-Ray, Synchrotron and Neutron Techniques. 2009. Vol. 3. No. 2. P. 199-214.