In the book documents on the design, adoption and execution of the annual  state budgets of the USSR during the Great Patriotic War are published. The publication includes resolutions of the Sovnarkom (Council of People's Commissars) of the USSR on the approval of the budgets, materials on the coordination of budget items, expert assessments made by the Narkomat (People's Commissariat) for Finance, the Gosplan (State Planning Committee) and the Gosbank (State Bank) of the USSR on the budgets for each year of the war. A significant part of the book is occupied by documents characterizing methods of incomes mobilization and changes in a structure of revenues during the war period. The published documents contain important information on the amount of revenues and expenditures (including expenditures for military needs), on emission and stages of overcoming the budget deficit. The book ends with materials on the transition of the budgetary system to peacetime practices, which gradually began at the final stage of the war. 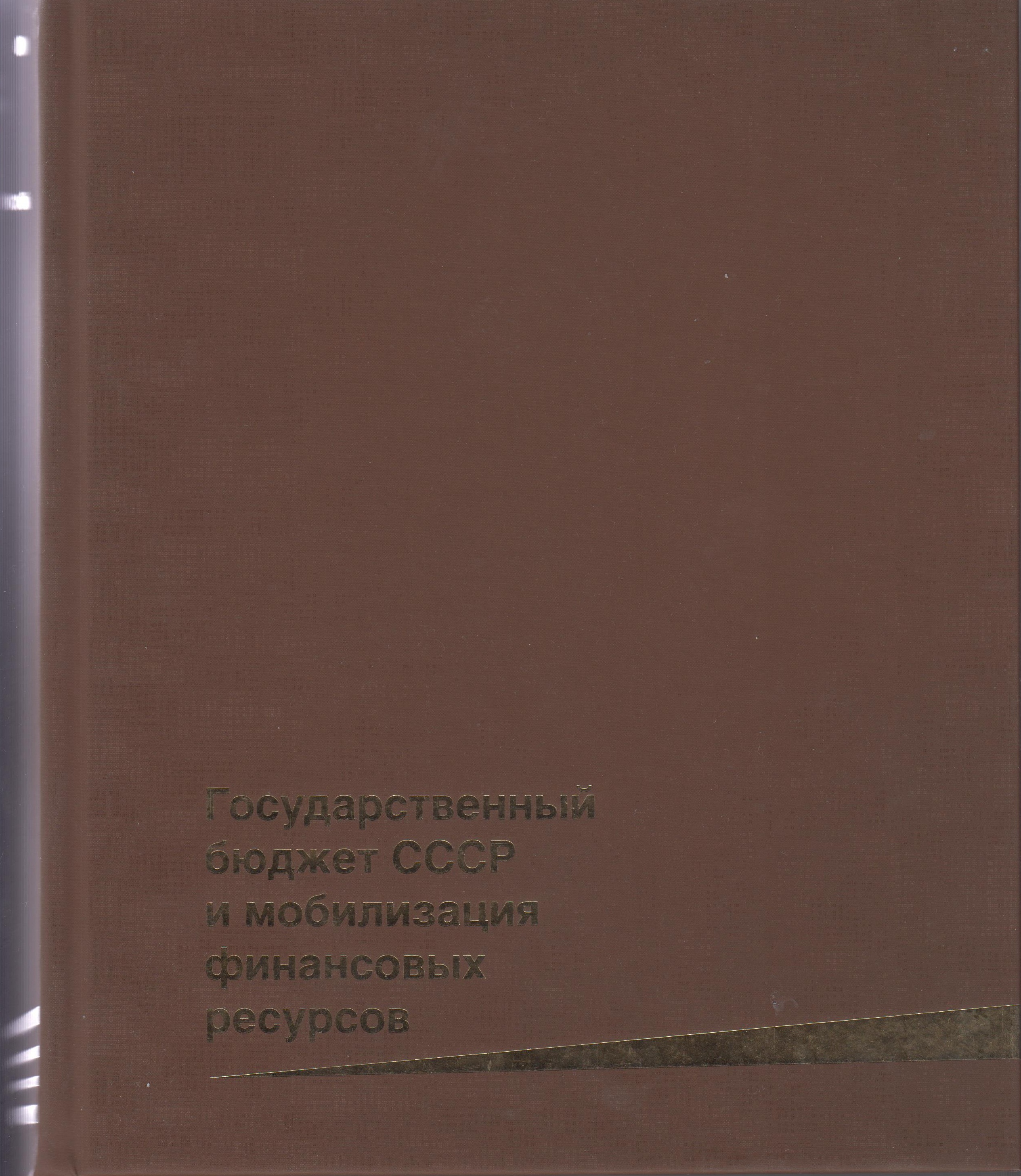