The book “Byzantine Culture and Hagiography” comprises, under one cover, 42 texts
published by Professor of the National Research University - Huger School of Economics
DrSc Sergey A. Ivanov, from 1992 till 2020. Only one article appears for the first time, yet,
thirteen had been previously published in foreign languages and were translated by the
author into Russian for the first time especially for this volume. Four main divisions of the
book are dedicated to different areas of studies: Byzantine culture, hagiography (that is,
lives of the saints), relations between Byzantium and the Slavs (and Rus’); the last chapter
consists of articles on the history of Byzantine studies. The volume contains eight first
editions of medieval written texts. 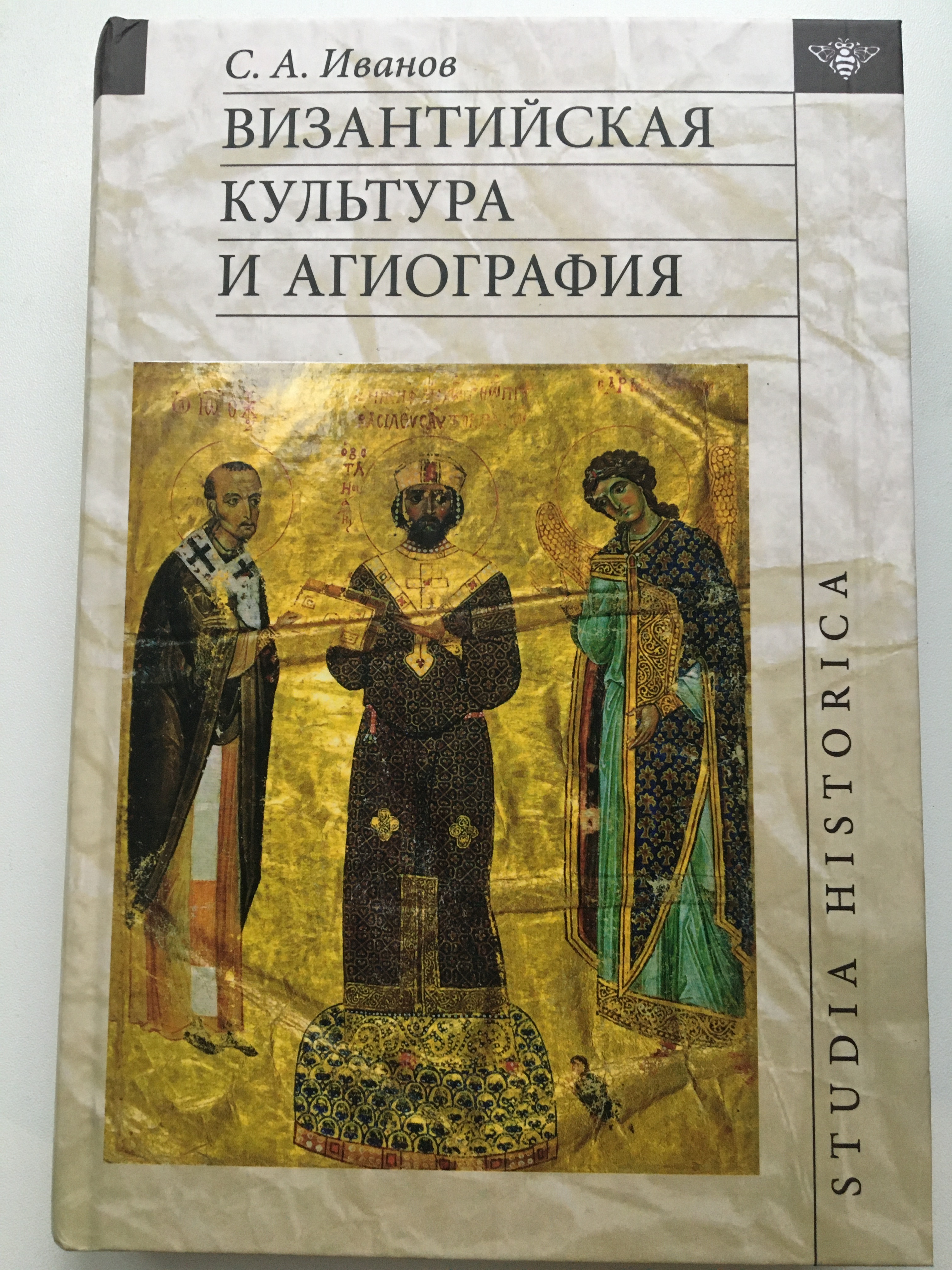