In the monograph, on the basis of a wide range of sources, primarily, transport statistics, a number of important problems of the socio-economic history of the Russian Empire of the late XIX - early XX centuries are considered. - the functioning of the Russian bread market, state food assistance to the population affected by crop failure, the dynamics of the development of the refined market, the role of Central Asia as a component of the all-Russian market, etc.
In particular, the work concludes that the theory of “hungry export” of bread from Russia and the thesis about the fatal impact of climate on Russian agriculture are untenable.
An analysis of the dynamics of the Stolypin land management, transportation and consumption of improved agricultural machinery in the Russian Empire in 1900-1913, as well as the development of agronomic assistance, proves the successful course of the Stolypin agrarian reform.
In the Afterword, the author substantiates a new view, according to which in 1861-1905. the government actually tried to implement an anti-capitalist utopia, which put the country on the brink of disaster. After that, the country's development algorithm has changed - the construction of the rule of law has begun in Russia. 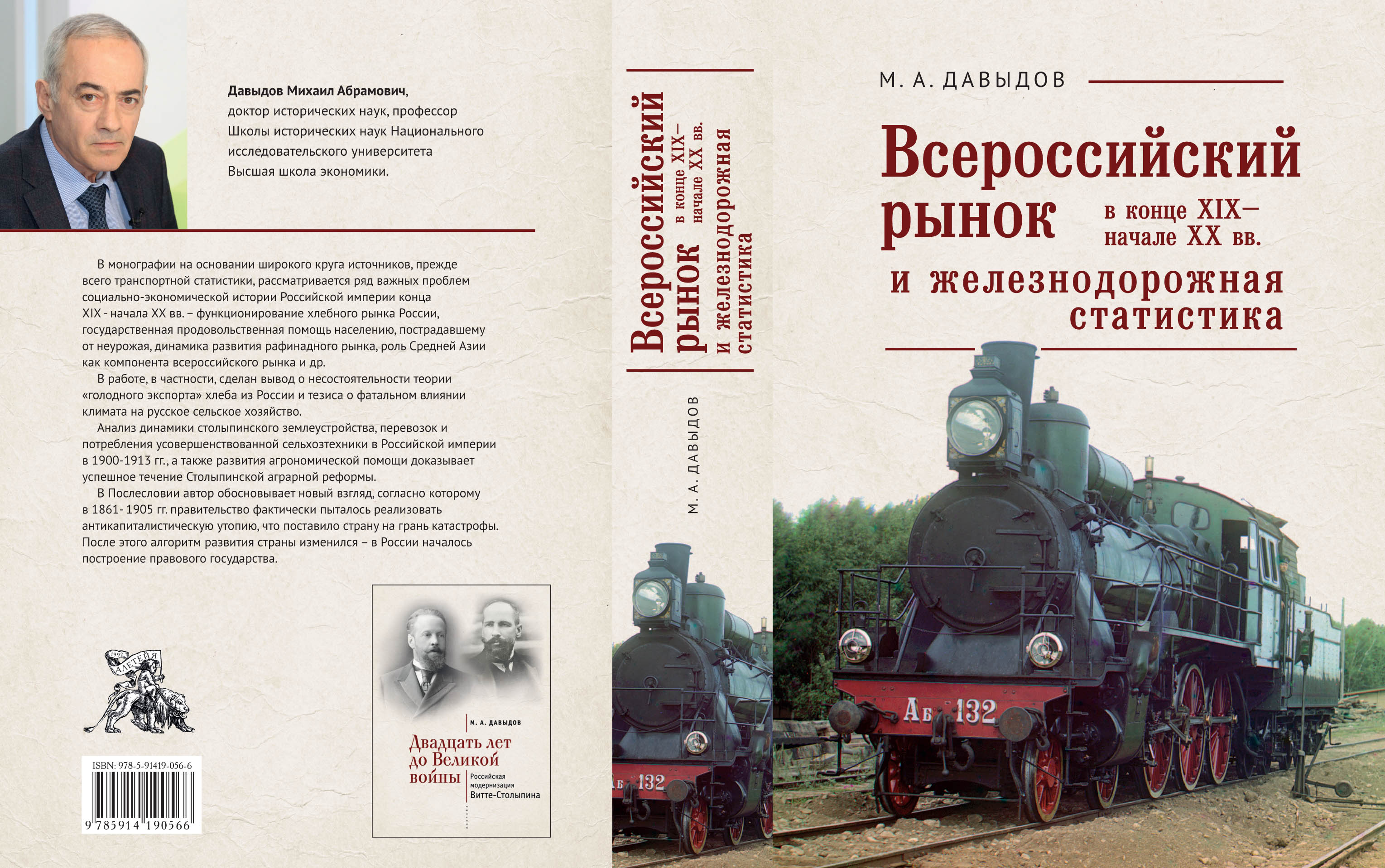