Nothing Absolute: German Idealism and the Question of Political Theology

Featuring scholars at the forefront of contemporary political theology and the study of German Idealism, Nothing Absolute explores the intersection of these two flourishing fields. Against traditional approaches that view German Idealism as a secularizing movement, this volume revisits it as the first fundamentally philosophical articulation of the political-theological problematic in the aftermath of the Enlightenment and the advent of secularity. 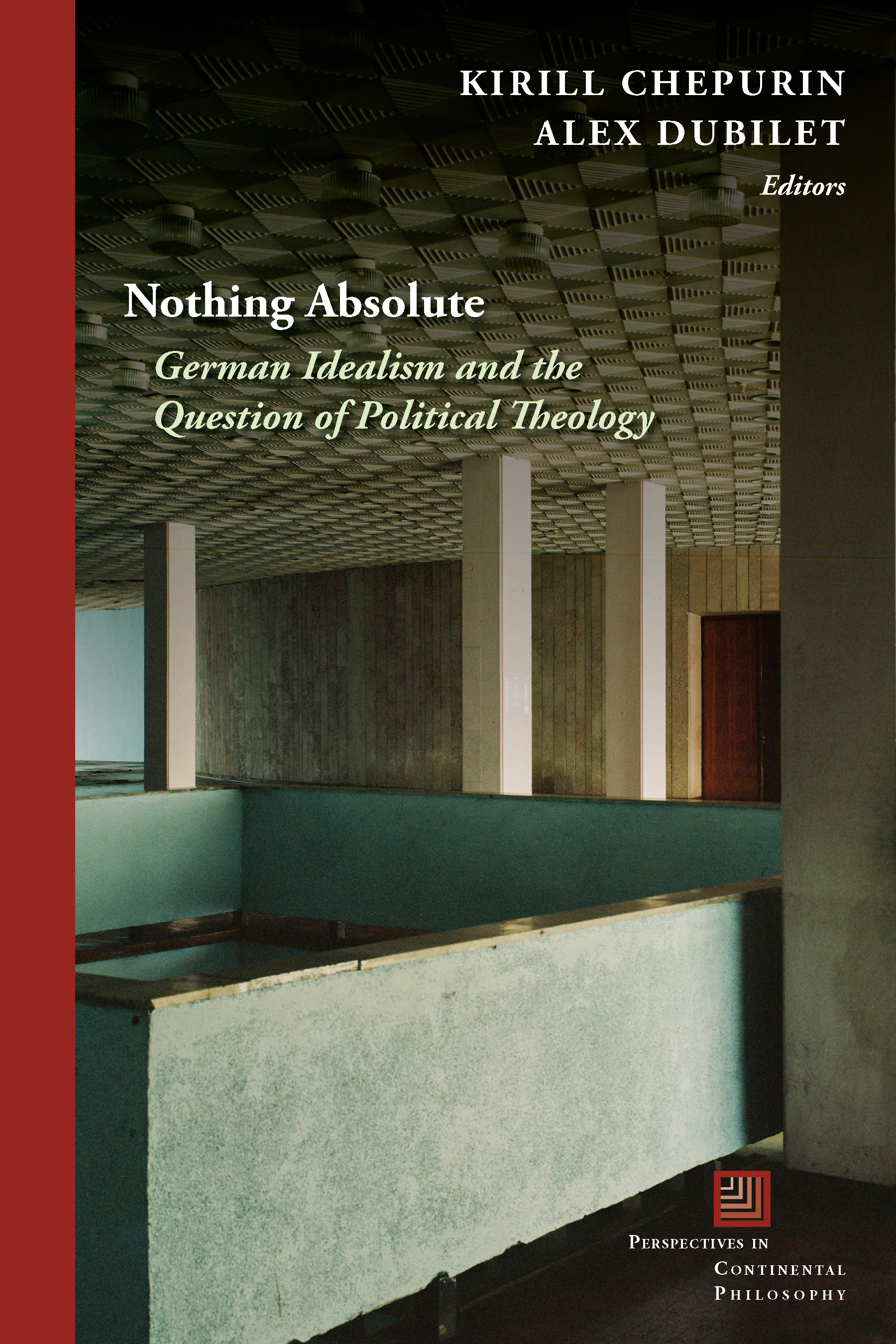