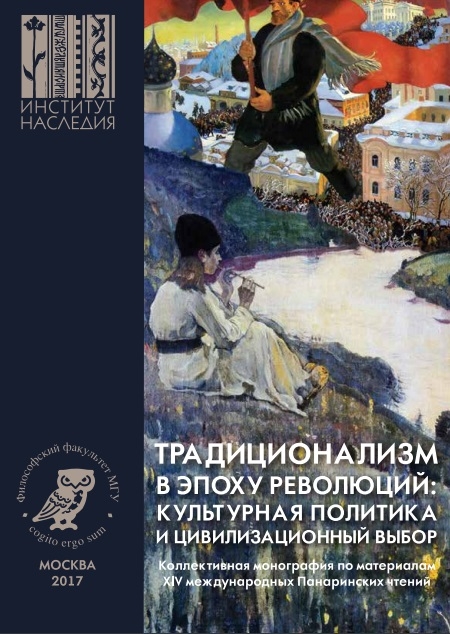 The paper is a reflection on the book The New Science of Politics: An Introduction by the GermanAmerican political philosopher Eric Voegelin. The book is considered as a classic work in the field of the political theory of the 20th century. The first edition of the book was published in 1952, but its Russian translation was only completed in 2021. The author notes that although Voegelin’s thought is clear, the reading of the work may be difficult because Voegelin re-invents the terms that were already established in the scientific field, such as positivism, Gnosticism, the philosophy of history, the philosophy of consciousness, etc. To clarify the thinker’s contribution to political philosophy, the author addresses several studies that describe this contribution. After a brief enumeration of the components of this ‘contribution’, the author discusses how fully these points are reflected in The New Science of Politics. It turns out that although this work is based on six lectures, it contains all the topics of Voegelin’s political theory. The author further clarifies several key terms of the philosopher, and proceeds to the presentation of Voegelin’s concept. This technique makes Voegelin’s political theory crystal clear. Finally, the author turns to the context of “before-Rawls” political theory and briefly describes how the jurist and (later) political scientist Hans Kelsen reacted to Voegelin’s work. The author also analyses the polemics between Hannah Arendt and Voegelin, explaining why Arendt’s reaction to Voegelin’s criticism might seem strange, although it should not be considered as such. He concludes by referring to some excellent assessments of Voegelin’s philosophy, and states that the great hope that Voegelin would become the most important philosopher of the twentieth century did not come true.