The Object of Comedy. Philosophies and Performances.

The paper traces the focal points in the artistic method of the OBERIU member Alexander Vvedensky (Ob’edinenie realnogo iskusstva, Union of Real Art). Being written in the most ruthless years of Stalin’s regime, - when the OBERIU group was totally marginalized and constantly under the risk of arrests and executions, - Vvedensky’s poetry and dramaturgy achieve the heights of rigorous humor. In them eschatology and catastrophe evolve into anarchic play, which paradoxically, instead of depression, articulates almost athletic energy. Vvedensky’s poetics undermines not only the semiological coherence of language, but as well the conventional anthropology of enunciation, inventing nonsensical semantics, which is not simply an absurdity, but a philosophic discovery of excessive being and added time of performance despite and after death. It is exactly in the mode of dying and the proximity of death that the tropes of humor and laughter emerge to its utmost. 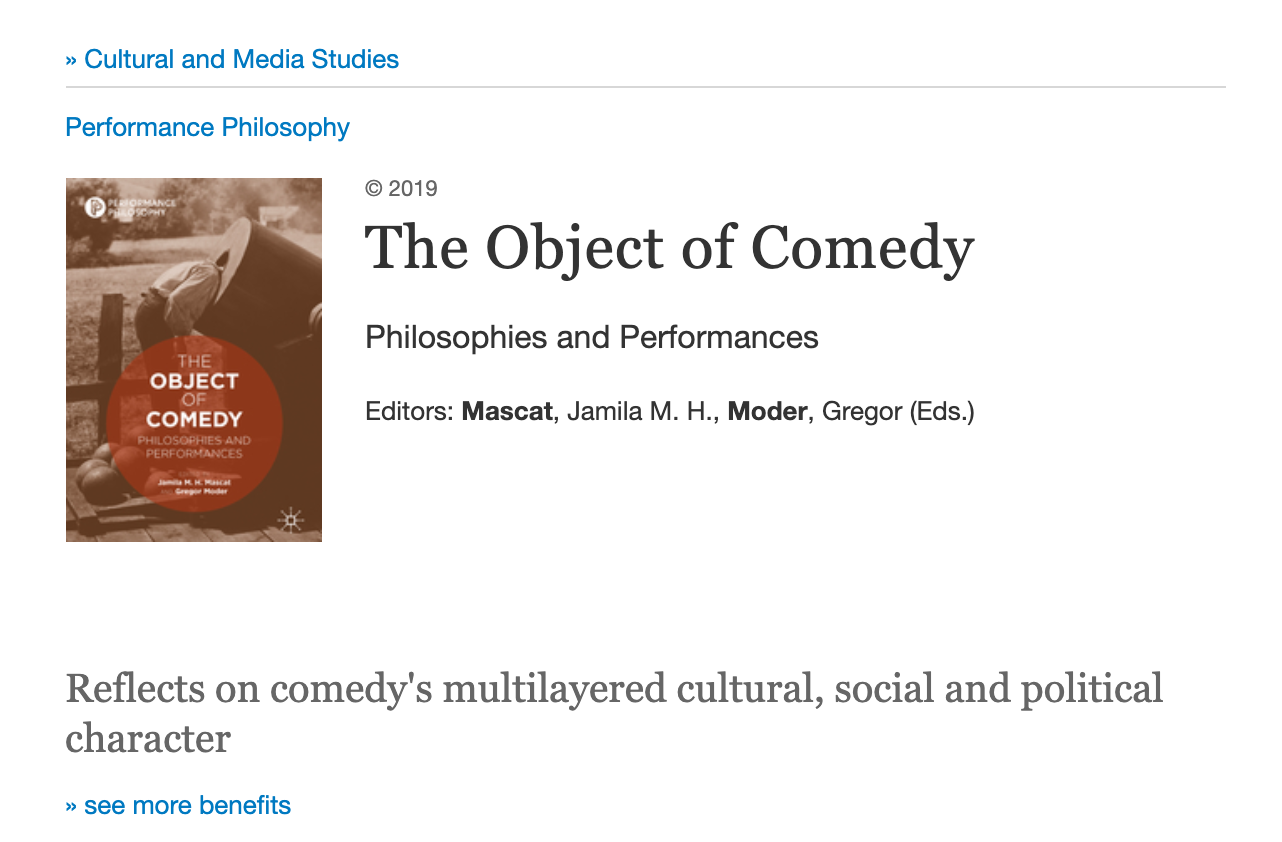