Historically, in the doctrine of religious dogmas there were numerous versions of the Gospels. Of these, the official church recognized only four (from Matthew, Mark, Luke and John), declaring the other Gospels either heretical or associating their authors' names with dubious activities (as is the case with Mary Magdalene). But even between the four most popular canonical works there is no complete agreement in the interpretation of moral laws. So, Luke wrote his Gospel, because in many ways he did not agree with Mark. In the title of our book, the word "Gospel" has a double meaning. Firstly, this is a new management approach as a disagreement with previous approaches. And secondly, it is an approach based on the values ​​and disputes surrounding them, reminiscent of the struggle against competing managerial tracts for the most productive business philosophy. 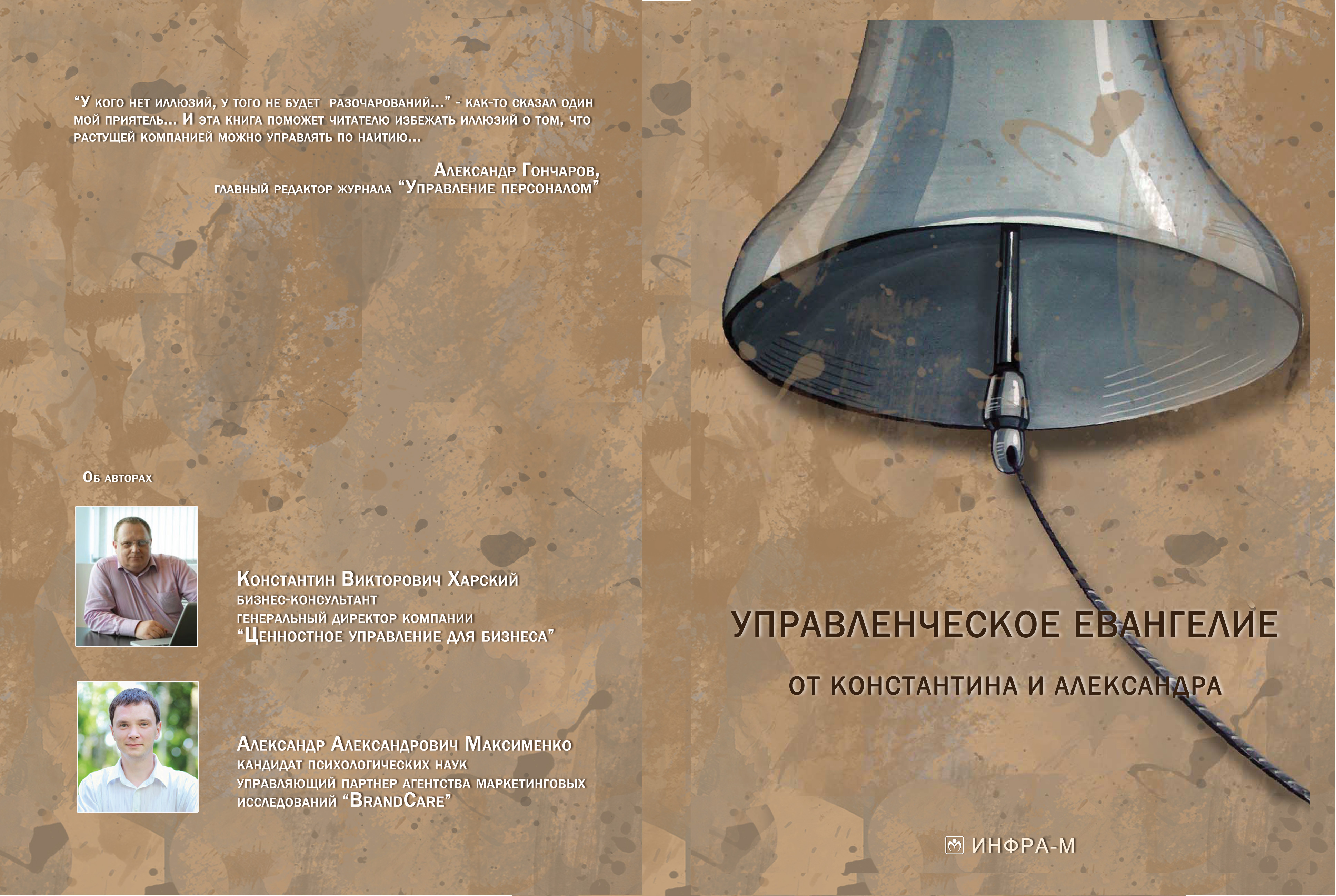