Russia fascinates and attracts: with the same force it arouses admiration as much as rejection and fear. What happened in Russian history that produced such clashing passions? In trying to answer that question, this book suggests a trail through the past of a country that once became a world power. Russia occupied a sixth part of the Earth's continental mass when it became the center of an empire and later of the Soviet Union. Today, it is still the largest country in the world, holding one of the biggest nuclear arsenals. In order to explain the importance of this country it needs to be considered that what we usually understand by "Russia" is actually an amalgam of very different peoples, beliefs and traditions. Throughout the centuries, Russian borders have changed as much as its demography, making it impossible to reconstruct its history without turning to that of many different peoples and states. Thus, through these pages there march past Slavs, Tatars, and Finno-Ugric peoples; Indoeuropean, Scandinavian and Iranians, as much as indigenous Siberian populations. This is a brief history of societies governed by princes, khans, tsars and revolutionary leaders; a parade of cultures, religions, wars, droughts, famines, deportations, and death by the millions. In sum, it is a kind of history which has not been paid due attention as such, and one that very much needed to be told in the Spanish language. 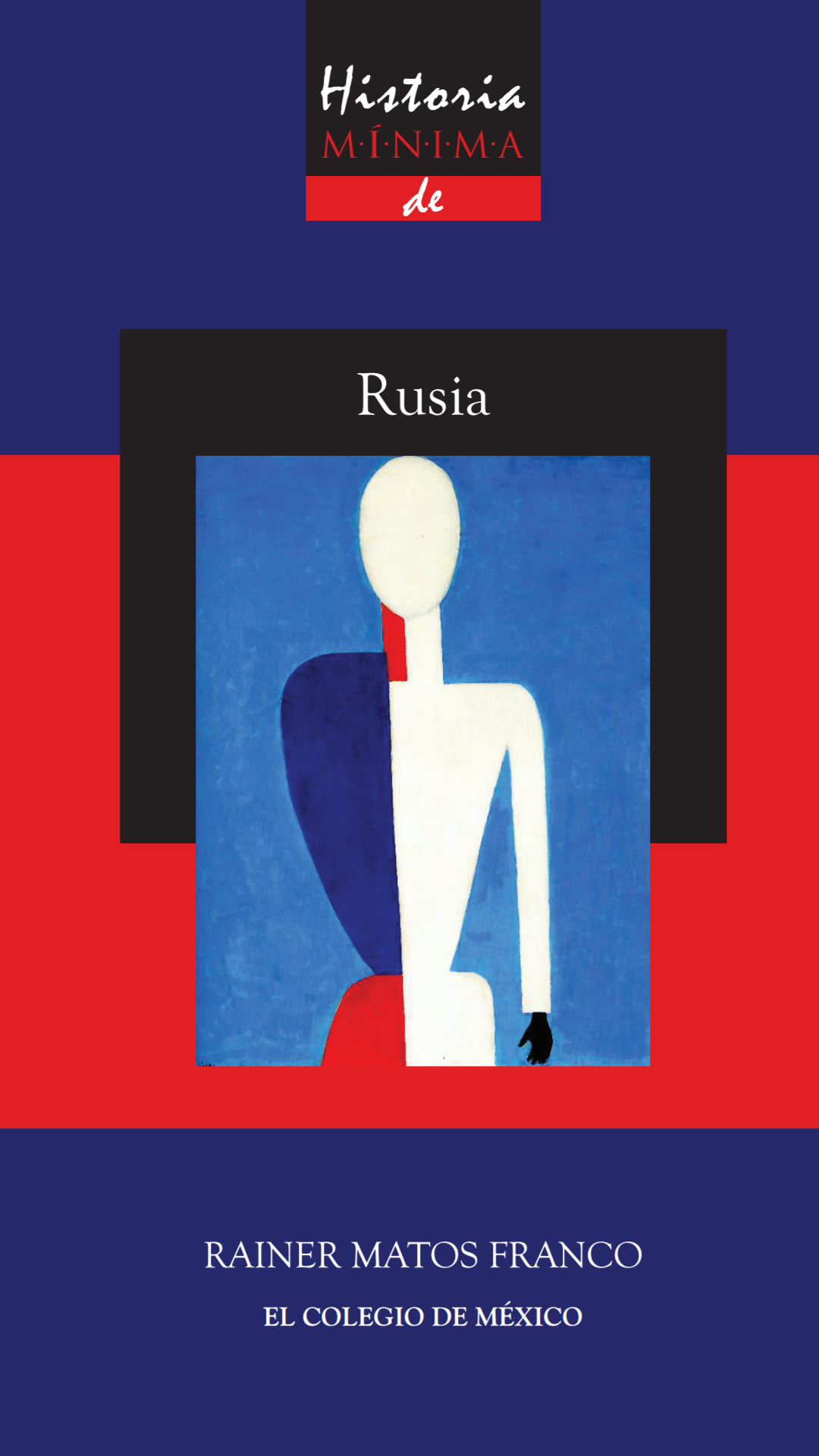