This chapter describes an analysis of the implementation of the distribution of powers to organize training for people with disabilities in the different constituent entities of Russia based on legislation and law enforcement practice. 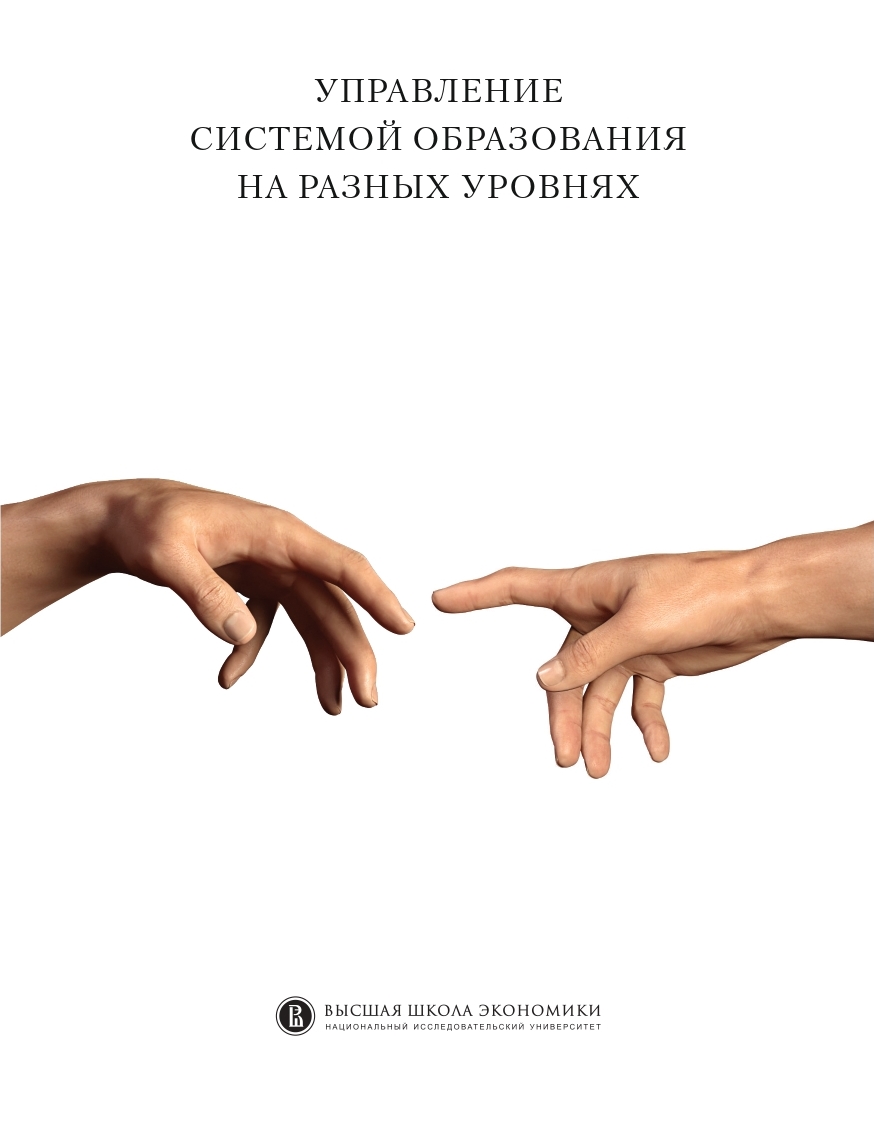