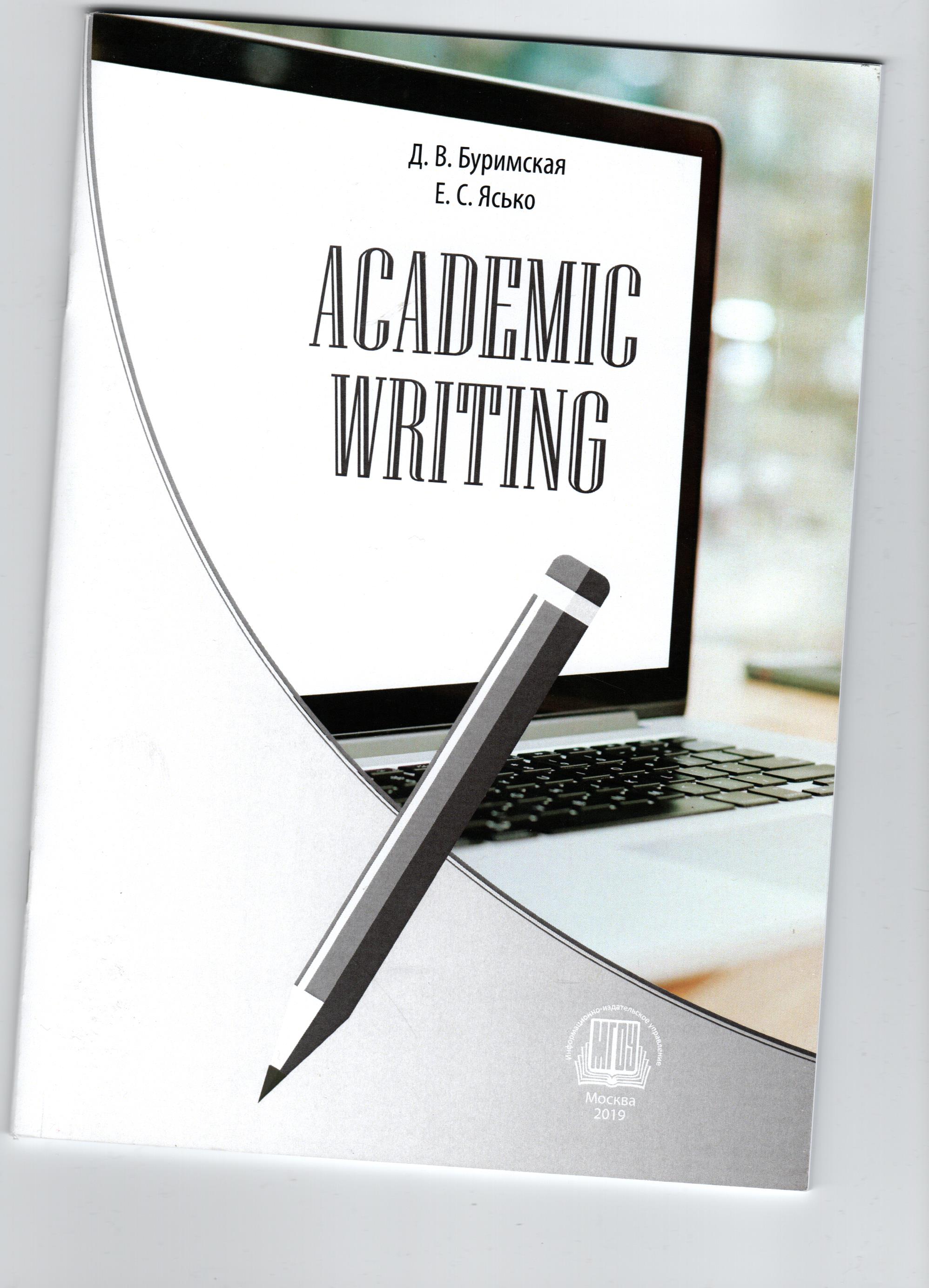 Introduction. This study represents the first stage in a larger study where we address the problem of teaching writing in a foreign language as a social practice within changing higher education context in Russia. The aim of the study is to identify core values and levels of motivation, self-regulation and self-reflection skills, as well as core writing skills, which together characterize writing as a type of social practice, with first-year undergraduate students at a non-linguistic university. Materials and Methods. The study is based on activity theory and the communicative approach to foreign language acquisition as well as on the ideas from the field of Sociolinguistics. Three empirical instruments have been developed: a self-evaluation questionnaire (students’ values and incentives for writing), a self-evaluation questionnaire (self-regulation and self-reflection on writing), and a written test. Results. The authors have studied the notion of writing as a social practice and defined its values and meaning, motivation, cognition and behavior aspects in order to develop the empirical tools for the study. Drawing on the questionnaire and written test data sets, we have revealed the absence of core values and motivation, which influence how an author represents his/her identity in a written text during the process of meaning making. A low level of self-regulation and self-reflection within a text production cycle among the students have also been revealed. The written test data indicate that even if students meet grammar and vocabulary accuracy criteria, they still have poor skills of reasoning and applying counter arguments, structuring the text as a single unity at micro and macro levels, using cohesion devices and expressing the their stance according to the field of knowledge. Conclusions. The authors conclude that first-year students at a non-linguistic university fail to demonstrate the core values, motivation, self-regulation and self-reflection as well as academic writing skills, which characterize writing as a type of social practice, based on certain values and meaning making process, motivation, cognition and behavior.

The article is concerned with English action verbs as key elements of academic English writing. Due to cognitive and semantic characteristics, verbs in the predicate function, by contrast with deverbative suffixal nouns and adjectives as parts of nominal predicates, convey the meaning of written message more concisely. The article is provided with verb classifications aimed at systematizing the information about verbs and developing a conscious approach to choosing verbs in the writing process. Syntactic transformation, limitation of passive voice forms, substitution of action verbs for stative verbs, adjectives and nouns entail perfecting L2 student writing skills.

This book aims at developing reserahc writing skills of students. The two key genres of an empirical research paper and a research proposal are used as a basis to develop researcg communication skills.