New volume in the “New sources on the history of Russia. Rossica Inedita” series presents a previously unpublished and unknown to scholars set of documents — letters, diary entries, and diverse notes — found in the notebook of Aleksei Ivanovich Rzhevsky, major of the Shirvan Infantry Regiment. Covering the period of 1755–1759, Rzhevsky’s papers reflect the life of a mid-ranking officer and the realities of service in the rear of the Russian army during the Seven Years War; the author’s extensive social contacts; and his dealings with his relatives. These documents are especially valuable as they, uniquely for that period, also include Rzhevsky’s extensive descriptions of his many physical afflictions and the methods of (self) treatment he resorted to, in addition to his emotional states and love affairs.
This book is intended for scholars working in the fields of history and cultural studies, as well as for all readers interested in history. 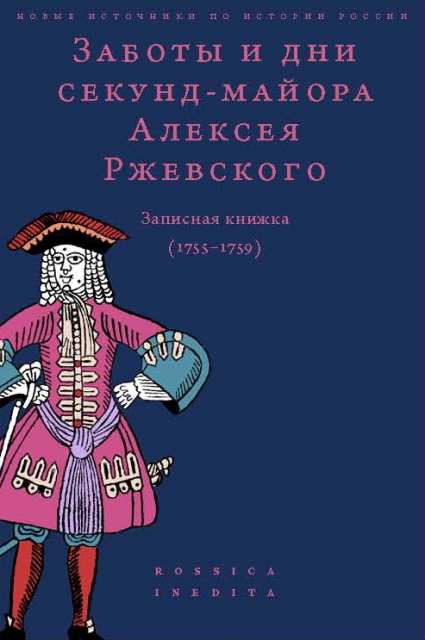