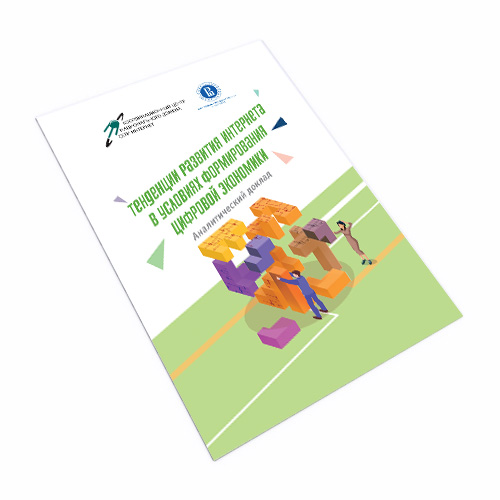 The work is devoted to the topical issues of practical implementation of digital transformation services in the economic processes of transport, foreign and mutual trade in the digital economy. The authors analyze the strategic planning documents adopted recently in the EAEU countries, which provide for measures aimed at stimulating the development of digital technologies and their use in various sectors of the economy, including the program "Digital economy of the Russian Federation". Emphasis is placed on the fact that there is no definition of "digital economy" in the approved policy document, which focuses on the development of purely infrastructural elements of the new economic order. The authors, noting the service nature of the transport industry, propose a new principle of priority implementation of innovative digital management mechanisms in transport processes: first, the construction of new digital services, then - the creation or integration of infrastructure necessary to ensure them.