In Soviet Russia, during the 1920s—early 1930s dozens of publishing houses published children's literature richly (sometimes lavishly) illustrated by the best (yet sometimes the worst) artists of the epoch. They epitomized the real revolution in the art of the picture-book and, at the same time, the revolution in the message that had been conveyed in these books. In other words, the children's books of the early Soviet era embodied the twofold revolution: in aesthetics and in spirit. This book is the study of this revolutionary phenomenon: how early Soviet authors, artists, and book designers used innovative artistic concepts in the production of books intended for children and thus served the ruling authorities in forging the new citizens of the Communist state by means of the subtle art of indoctrination. 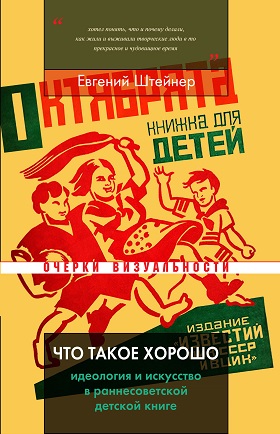