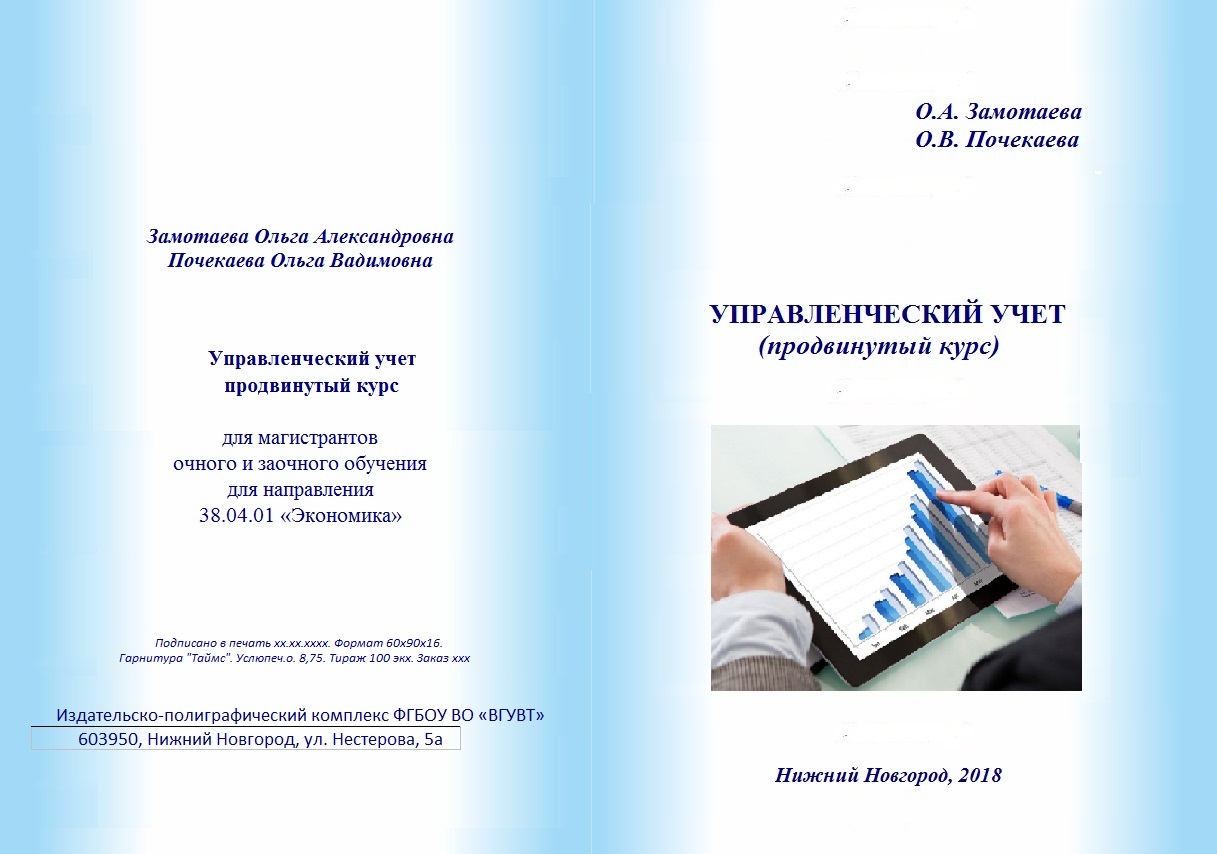 This article is about improving budgeting system in companies by means of a new method based on the concept of managed impacts which use project management tools. This concept divides planning into two stages: making general forecast and making set of managed impacts. Each managed impact is determined by some changes of budget’s parameters and a percentage change of a target parameter to its forecast level. All the managed impacts form project of managed impacts. And this project should take the place of master budget. This method can solve such budgeting’s problems as: flexible adaptation of the master budget to new conditions, difficulties to see the strategy and aims of company in budgets etc.