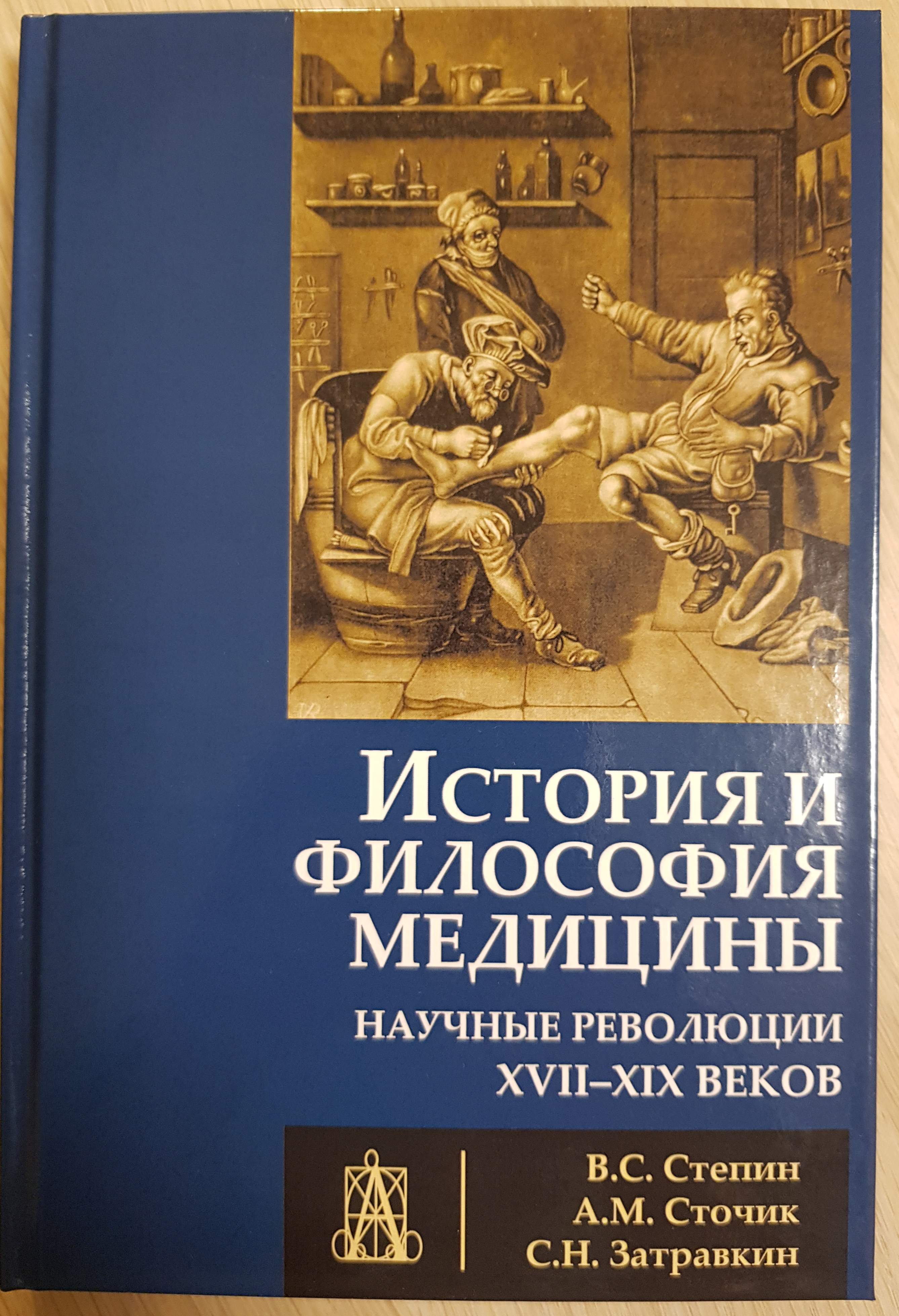 In the book, the proceedings of Conference ‘Revolutions in the modern world: science – culture – society’ (7–8 November 2017, Philosophy Department of Moscow State University) time to one hundredth anniversary of October Revolution in Russia. The endeavour is made to study the phenomenon of revolution from different viewpoints: from a riot and bloody tragedy in the society to re-making the world attempt under novel religious slogans, from art vanguard revolution to the revolutions in science and technology in the twentieth century

This book offers an innovative engagement with the diverse histories of colonial and indigenous medicines. Engagement with different kinds of colonialism and varied indigenous socio-political cultures has led to a wide range of approaches and increasingly distinct traditions of historical writing about colonial and indigenous modes of healing have emerged in the various regions formerly ruled by different colonial powers. The volume offers a much-needed opportunity to explore new conceptual perspectives and encourages critical reflection on how scholars' research specialisms have influenced their approaches to the history of medicine and healing. The book includes contributions on different geographical regions in Asia, Africa and the Americas and within the varied contexts of Chinese, Spanish, Portuguese, German, Dutch and British colonialisms. It deals with issues such as internal colonialism, the plural history of objects, transregional circulation and entanglement, and the historicisation of medical historiography. The chapters in the volume explore the scope for conceptual interaction between authors from diverse disciplines and different regions, highlighting the synergies and thematic commonalities as well as differences and divergences.

In this paper we analyze the concept of "scientific revolution" in the work of the French philosopher, mathematician and economist Antoine Augustin Cournot (1801-1877). Cournot offers an original vision of the history and the historical process based on the concept of «chance» (hazard) which comes from his studies in the mathematical theory of probability. The history for Cournot is a combination of accidental and regular where the special role is played by great individuals. In science, it's great spirits who are able to produce a revolutionary restructuring of scientific knowledge by the discovery of new facts or by the invention of hypotheses that lead to improved organization and classification of the fundamental scientific principles.

The study concentrates on the range of interpretations of the history of Russian medicine in one of the imperial regions, the Kazakh steppe, and traces their development within different historiographic contexts from the nineteenth century through the Soviet literature to recent Russian, Kazakh and Western scholarly work.

This article studies the physician's attitude to the historical background of their profession, as well as local history of the provinces in the Russian Empire. Using historical texts produced by medics the author identifies, in what way the history of medical profession in the 19th century was described, how did their histories correspond with the development of medicine in the West, and what caesurae were used to separate their narratives into several chronological pieces. The study is based on medico-topographical descriptions that help to clarify how and with what intentions the local histories of Russian imperial provinces were written, and what were the differences between them.

Using the example of the works of a well-known British scholar, Frances Yates, the present author analyses a rational attitude to the so-called “Western esotericism”. Yates was among the first researchers to study the esoteric (“hermeticist-cubalistic” by her terminology) element in Renaissance and early Modern time culture. She has devoted four books to this topic. Yates’s approach is considered through the prism of a few key themes: esotericism and the scientific revolution, esotericism and artistic creativity, the history of John Dee. The author places Yates’s ideas in the general context of a rational view of Western esotericism in the second half of the twentieth century