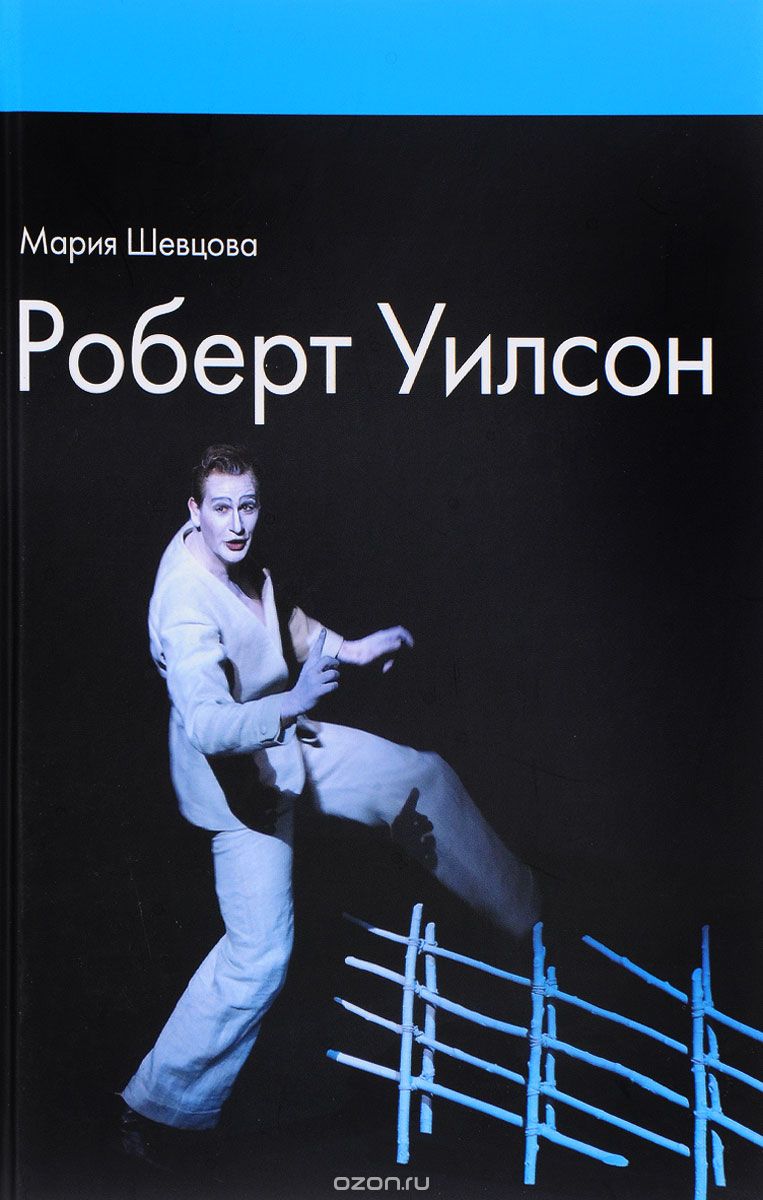 This collection of essays was published in a form of a catalogue for one of the propgrams screened at the Yamagata International Documentary Film Fstival in October 2019. The program entitled "The Creative Treatment of Grierson in Wartime Japan" was co-organized by the Yamagata International Documentary Film Festival and the National Film Archive of Japan and presented a broad variety of wartime Japanese documentaries as well as British and Soviet films that have influenced them. The collection of essays explores the development of wartime Japanese documentary cinema from variety of historical and theoretical perspectives.

This book provides numerous examples to support the first claim of a massive growth in the defining role of the market and its players during the art boom, who also increasingly have a say in establishing artistic value.

The article addresses the problem of constructing of the Meyerhold’s image in the soviet theater science of 1930-1960th. For a long time this corpus of texts hasn’t been involved into the investigations. It has been proved in the article that a great many of the tendencies of the contemporary studies of Meyerhold were laid in the soviet theater science of the 1930-1960th.

Looking at pictures can be a delightful, exciting or moving experience, but some pictures – and these are often the most rewarding – require some explanation before they can be fully understood. Delving into the origins, designs and themes of over 100 pictures from different periods and places, this book illuminates the art of looking at – and talking about – pictures. Woodford shows how you can read a picture by examining the formal and stylistic devices used by an artist, and explores popular themes and subject matters, and the relationship of pictures to the societies that produced them. The book is supplemented by a glossary of key terms, ranging from art movements and technical terms to religious and classical terminology, to give readers all the information they need at their fingertips.

The article describes a technology for creating fractal graphics images and environments for film and television professionals, seeking new forms of realization of their creative ideas.

These mathematical objects can be the basis for new films, virtual galleries, video games, light shows and advertising.

What is it to be a work of art? Renowned author and critic Arthur C. Danto addresses this fundamental, complex question. Part philosophical monograph and part memoiristic meditation, What Art Is challenges the popular interpretation that art is an indefinable concept, instead bringing to light the properties that constitute universal meaning. Danto argues that despite varied approaches, a work of art is always defined by two essential criteria: meaning and embodiment, as well as one additional criterion contributed by the viewer: interpretation. Danto crafts his argument in an accessible manner that engages with both philosophy and art across genres and eras, beginning with Plato’s definition of art in The Republic, and continuing through the progress of art as a series of discoveries, including such innovations as perspective, chiaroscuro, and physiognomy. Danto concludes with a fascinating discussion of Andy Warhol’s famous shipping cartons, which are visually indistinguishable from the everyday objects they represent.

ГРАНИ ЦИРКОВОЙ МЕТАФОРЫ В СОВРЕМЕННОМ ОТЕЧЕСТВЕННОМ ИСКУССТВЕ
Воробьева Д. Н. В кн.: АКТУАЛЬНЫЕ ВОПРОСЫ РАЗВИТИЯ ИСКУССТВОВЕДЕНИЯ В РОССИИ И СТРАНАХ СНГ. Каз.: 2014.
Constructing Identities And Boundaries: Fashion And Clothing Of Working And Middle Class Youth In Contemporary Russia
Margarita Kuleva. Humanities. HUM. Basic Research Programme, 2015. No. 85.
Clothing and fashion play significant role in the process of ageing, and help put bodily experiences in the context of culture. It is especially important for young people as social subjects, who are starting to become independent but do not have sufficient experience and social competences to do this.    This paper explores how youth of middle and working class in Russia use clothing to denote their social identity and construct boundaries.The paper is based on materials of 81 IDI with young people from St. Petersburg.
‘The relations of the Republic of Venice and the Marquises d’Este in the mid-fourteenth to mid-fifteenth century based on the lettere ducali from the Western European section of the Historical Archive of the Saint Petersburg Institute of History of the Russian Academy of Sciences.’
Khvalkov E., Чиркова А. В., Агеева Д. А. Humanities. HUM. Basic Research Programme, 2018
The present study is devoted to the research into a set of the Venetian lettere ducali to the Marquises d’Este of the fourteenth and fifteenth centuries collected by N.P. Likhachev (1862-1936), Member of the Academy of Sciences of the USSR, stored in the Western European section of the Saint Petersburg Institute of History of the Russian Academy of Sciences and the preparation of their full-text critical publication. The lettere ducali are an excellent source to study the Serenissima and its continental and overseas domains. The source material of the Venetian lettere ducali have long and not without reason been considered and actively investigated by researchers as one of the most important sources on the economic, social, political, legal, environmental, cultural, and ethnic history of Venice. In addition, Venetian sources often provide researchers with important material on the history of other states of the Italian Peninsula, including, in our case, the domains of d’Este. This explains the exceptional importance of studying lettere ducali as the most important source on the history of the Western European Middle Ages and early modern times. This study revealed historical material on the specific cities and regions of Italy (Venice, Treviso, Ferrara, Verona, Padua, the Po Delta), as well as the Venetian colonies in the Mediterranean (Crete, Cyprus) and the Adriatic (Shkodra, Dalmatian Coast), history of international relations, history of economic relations, history of everyday life, history of state institutions and international law, history of a medieval document, history of Latin writing.
Документы Совета по делам религий при Совете министров СССР об организации паломничества мусульман в Мекку (1944-1952 гг.)
Лавинская О. В. Отечественные архивы. 2019. Т. 4. С. 70-83.
Юрий Любимов: “Я, как старый формалист, борюсь с формализмом!”
Абелюк Е. С., Леенсон Е. И. Литература (Первое сентября). 2007. № 18.
Современное искусство Востока. Сборник материалов международной научной конференции
М.: ММСИ, ГИИ, 2017.
Miinus-disain ja kotiteolisuus
Levchenko J. Idäntutkimus. 2010. No. 1. P. 52-60.

The paper examines a rare explored phenomenon of Soviet cover design –a number of official releases produced by the only recording concern Melodija on the one hand, and so-called “tape-albums” became widespread among underground people in the late Soviet Union, on another.