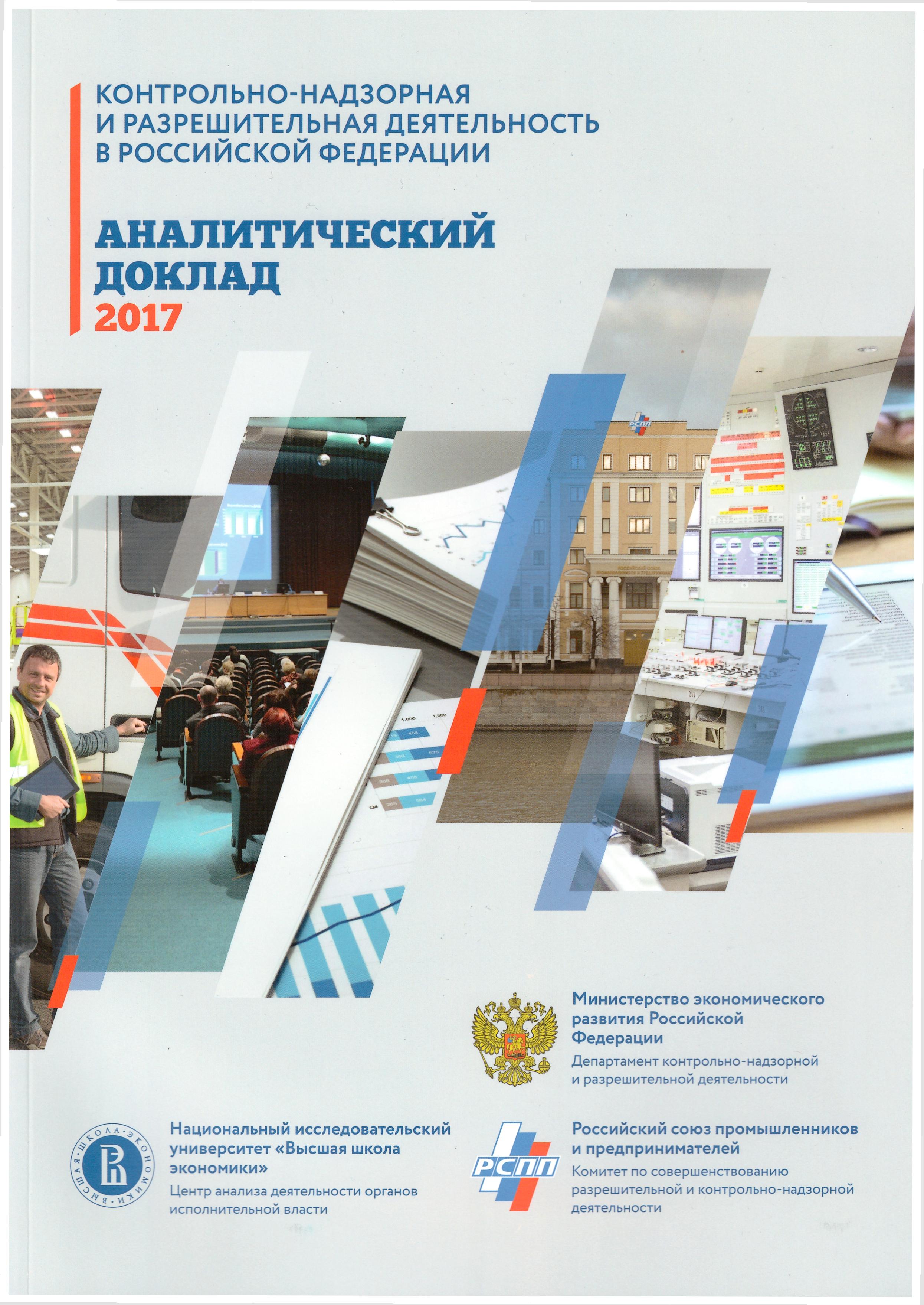 Sophisticated Bidders in Beauty-Contest Auctions
Galavotti S., Moretti L., Valbonesi P. Marco Fanno. None. University of Padova, 2014. No. 187.
In this paper, we study bidding behavior by firms in beauty-contest auctions, i.e. auctions in which the winning bid is the one which gets closest to some function (average) of all submitted bids. Using a dataset on public procurement beauty-contest auctions in Italy and exploiting a change in the auction format, we show that firms’ observed bidding behavior departs from equilibrium and can be predicted by an index of sophistication, which captures the firms’ accumulated capacity of bidding well (i.e., close to optimality) in the past. We show that our empirical evidence is consistent with a Cognitive Hierarchy model of bidders’ behavior. We also investigate whether and how firms learn to think and bid strategically through experience.
Russia in the System of the European Environmental Governance of the Baltic Sea Area
Nechiporuk D., Belokurova E., Nozhenko M. Working Papers of Centre for German and European Studies. Centre for German and European Studies, 2011. No. 10.
The paper describes some results of the international project “Improving Societal Conditions for the Baltic Sea Protection” (PROBALT) conducted by the international team of scholars from Finland, Germany and Russia in 2009-2011 in the framework of the broader BONUS+ programme. The project rested on the assumptions that the relatively unsuccessful actions aimed to protect the Baltic Sea cannot be explained only by lack of scientific knowledge of the existing ecological problems. Here, an important role is played by the sociocultural factors that influence the course of environmental policy at different levels: supranational, national and subnational. Special attention was drawn to the problem of eutrophication or enrichment of water bodies with the so called biogenic substances (phosphates, nitrogen, etc), which leads to massive algae bloom and lack of oxygen for marine organisms. Therefore, the principal aim of the research was to define the societal conditions for the protection of the Baltic Sea in the cases of the EU and some coastal countries like Finland, Sweden, Germany, Poland, Lithuania, Latvia, Estonia and Russia. But in this Working Paper only the results of the research on the Russian case are presented.
Борьба с незаконной миграцией в международном праве
Митин М. А. Кодекс-info. 2003. № июль-август. С. 148-153.
Russian Competition law in light of the principles of ex post and ex ante
Totyev K. Y. Law. LAW. Высшая школа экономики, 2014
This article is devoted to the legitimation and application of the standards of ex post and ex ante by courts and the executive authorities in the sphere of competition regulation. The postulates of ex post and ex ante are considered as legal principles. The principle of ex post is intended solely for judicial and administrative application; it has a deontological framework; it assumes that the legality of the activity of economic entities is assessed only on the basis of positive legal criteria in terms of the subjective rights violated; it is limited to a particular case. The traditional approach to the principle of ex post limits the scope of its application on the subjects and excessively expands its objects. The postulate of ex ante has a utilitarian basis which assumes the assessment of the application of relevant rules in the future. One of the main aims of the article is to refute the common view of lawyers and economists that a legislator applies principle of ex ante not being bound by principle of ex post, while it is the other way around for the courts and the executive authorities. The principle of ex ante may be applied not only in the process of the creation of new rules but also at the application stage for existing rules on economic competition. This is justified because the arguments of the courts and the executive authorities about a refusal to take into account the consequences of a decision in a particular case are not convincing.
Proceedings of International Analytics for Management and Economics Conference, HSE University — Saint Petersburg, September 27–28, 2019
2019.