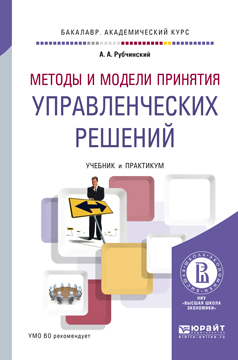 Technology Learning Practices in an Interactive Museum
Maximova A. S. Humanities. HUM. Basic Research Programme, 2017
The paper dwells upon encountering interactive objects in museums and demonstrates that people there build their skills and knowledge about technologies on two levels: both understanding museum topics and exploring exhibits, and interacting with devices that serve as media of demonstrating objects. First, how museums became interactive and visitor-focused and embraced technological development is explained. Second, some features of interaction with exhibits in museum space are revealed. We analyze two cases of interactive exhibits and elaborate how people read the script of conduct and affordances of an exhibit, orient themselves and coordinate action, engage in social situations, and overcome problems in communication. We argue that how people use interactive exhibits and make sense of their functioning is an important part of museum experience, allowing for technological learning and exploring properties of new technologies.
Информационные технологии в науке, образовании и управлении
М.: Институт новых информационных технологий, 2015.
Proceedings of the 6th International Conference on Soft Computing, Computing with Words and Perceptions in System Analysis, Decision and Control (ICSCCW'2011)
Kaufering: b-Quadrat Verlag, 2011.