Topological vector spaces and their applications

The book gives a detailed account of the theory of topological vector spaces and their applications. 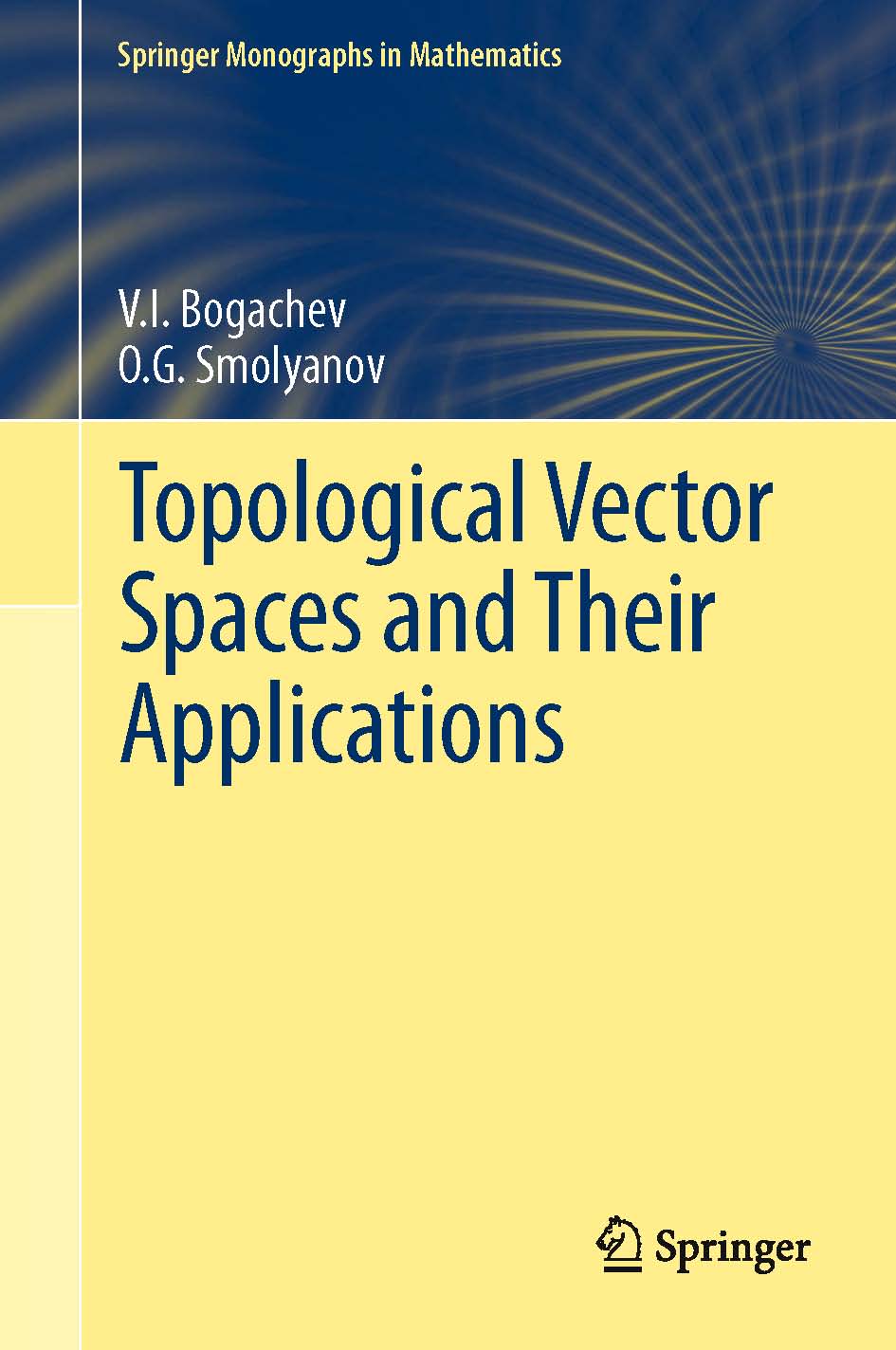 Similar publications
Residential satisfaction in place market segments
Rozhkov K. L. Management. MAN. Высшая школа экономики, 2012. No. 06.
The paper shows relationships between level of residential satisfaction and form of differentiation of marketing policy in place market segments. A combination of three criteria of place attractiveness (retention and attraction, conditions for natural growth, and settling) was chosen to classify place market segments, and distribution of residents by the level of satisfaction as a result of specific place marketing policy for all the segments were hypothesized. The results of the empirical study partially confirm developed theoretical typologies. The paper also demonstrates, that driver forces of the place marketing differentiation are related to both current activities of place marketers and external factors. Using the results of the study, it becomes possible to choose a relevant form of differentiation of place marketing policy and interpret its results adequately.
Институциональный ландшафт высшего образования в России: ключевые векторы развития
Князев Е. А., Дрантусова Н. В. Вестник международных организаций: образование, наука, новая экономика. 2013. № 1. С. 264-273.
The present state policy in Russia, recognizing the key role of Higher Education in economic and social development, is focused on supporting the selected limited group of universities encouraging their goals for competition in global education area. At the same time the conditions for outsiders are being tightened. This may create certain risks for the National Higher Education System. Based on the stakeholders’ concept of the system processes analysis the authors prove the necessity for constructing a new landscape of Higher Education.
Институциональная динамика в российском высшем образовании: механизмы и траектории
Князев Е. А., Дрантусова Н. В. Университетское управление: практика и анализ. 2013. № 1. С. 6-17.
Differentiation or institutional differentiation is the formation of sustainable models of organization of the work of universities (reproduced in main processes, management, programs and results) as an integrated response to a specific historical combination of factors of the external and the internal environment. Based on the analysis of the drivers of differentiation authors described 4 models of higher education institutions are being created in Russia: 1) University-Researcher, 2) University-System Integrator, 3) University-Regional Integrator, 4) University-Local Human Resource Constructor.
Слабая сходимость мер
Богачев В. И. М.; Ижевск: Институт компьютерных исследований, 2016.

We present modern theory of weak convergence of measures.

The main approaches of bank corporate business to strategy of a choice of the target markets of sale and forming of the offer of bank products for prospective and current enterprise customers are analysed. On the basis of the characteristic of the existing phenomena interpretation of "current state" is given and modern approaches to strengthening of a role of banks in development of corporate sector of economy are offered.

О мере сбалансированности полных знаковых графов
Шварц Д. А. Математические методы анализа решений в экономике, бизнесе и политике. WP7. Издательский дом ВШЭ, 2013. № 9.
We consider measure of the balancedness of the complete signed graph. By definition of this measure it can take values from 0 to 1. But it turns out that its lower bound is strictly greater than 0. This paper presents some evaluations for the minimum measures of balancedness and an algorithm to compute it. The calculation results are compared with data on the balancedness of the Russian Parliament. And at last we formulate a hypothesis about the "minimally balanced" graph and it's measure of the balancedness.
Gender Differentiation In Wages In Kazakhstan
Roshchin S., Yemelina N. Economics/EC. WP BRP. NRU Higher School of Economics, 2020. No. 240.
This paper represents the empirical analysis of existing gender differentiation in labour income in the Republic of Kazakhstan. Research is performed on micro data of annual tests of households conducted by the Committee on Statistics of the Ministry of the National Economy of the Republic Kazakhstan. On the whole, scales of gender differences in wages in the Kazakhstan labour market are comparable with similar evaluations in other countries. In Kazakhstan, the proportion of wages of women to men is 69%. For the last 15 years, the reduction of difference in the salary, by gender, was caused by changes in the gender structure of employment. The results of the evaluation of the segregation indexes testify about the recess of the situation connected with segregation of the labour market in Kazakhstan.  A decomposition of the distinction in annual average labour incomes between men and women, carried out by the method of Oaxaka-Blinder, showed that gender segregation explains that more than thirds of observable differences in wages between men and women. This is not offset by the higher level of accumulated human capital of women. However, 80% of gender distinctions in wages remain unexplained, apart from being related to the existing discrimination against women in the labour market in Kazakhstan.
Measure theory
Bogachev V. Vol. 1, 2. Springer, 2007.

This book gives a systematic presentation of modern measure theory as it has developed over the past century. It includes material for a standard graduate course, advanced material not covered by the standard course but necessary in order to read research literature in the area, and extensive additional information on the most diverse aspects of measure theory and its connections with other fields. Over 850 exercises with detailed hints or references are given. Bibliographical comments and an extensive bibliography with 2000 works covering more than a century are provided. The subject index includes more than 1000  items. The book is intended for graduate students, instructors of courses in measure and integration theory, and researchers in all fields of mathematics; it may serve as either a textbook, a source for a variety of advanced courses, or a reference work.

Taking cities and municipalities of the Central Federal District regions as an example, the estimations of differentiation in migration growth (decline) of population for 2007-2009 were made. Differences in the net-migration between regional centers and the periphery, as well as the migration rates dependence on the distance from the centers are analyzed.

In the monography we consider theoretic and methodic origins of fundamental notions in the theory of functions of real variable. The text is designed for future and active school math teachers.